ANIPLUS Asia has started streaming an English-subtitled version of the upcoming “KanColle” anime movie on their YouTube channel.

By the end of the trailer, screening dates for South East Asian countries were announced, which include Singapore, Malaysia, Indonesia and the Philippines. Based on the list, fans of the series can expect a Philippine debut of the anime film on April 22.

The film follows up on the conclusion of the TV anime series, where the KanMusu or “Fleet Girls” anthropomorphized representations of World War II battleships secured a great victory during their “MI Strategy” operation. However, tougher battles and a mysterious anomaly await them in a new watery battlefield.

Kantai Collection, better known as KanColle, is a popular Japanese free-to-play web browser game that features World War era battleships anthropomorphized as cute girls with ship armaments called KanMusu or “Fleet Girls.” The player acts as the admiral for the Fleet Girls, sending them them out on missions to destroy enemy fleets and gain battle experience or gather resources. It currently has 3 million registered users. The franchise has spawned a TV anime adaptation, a tabletop game, as well as multiple manga and light novels.

ANIPLUS Asia is a 24-hour general entertainment channel that focuses on bringing the latest anime aired in Japan to fans in the South East Asian region, namely Indonesia, Malaysia, the Philippines and Thailand. 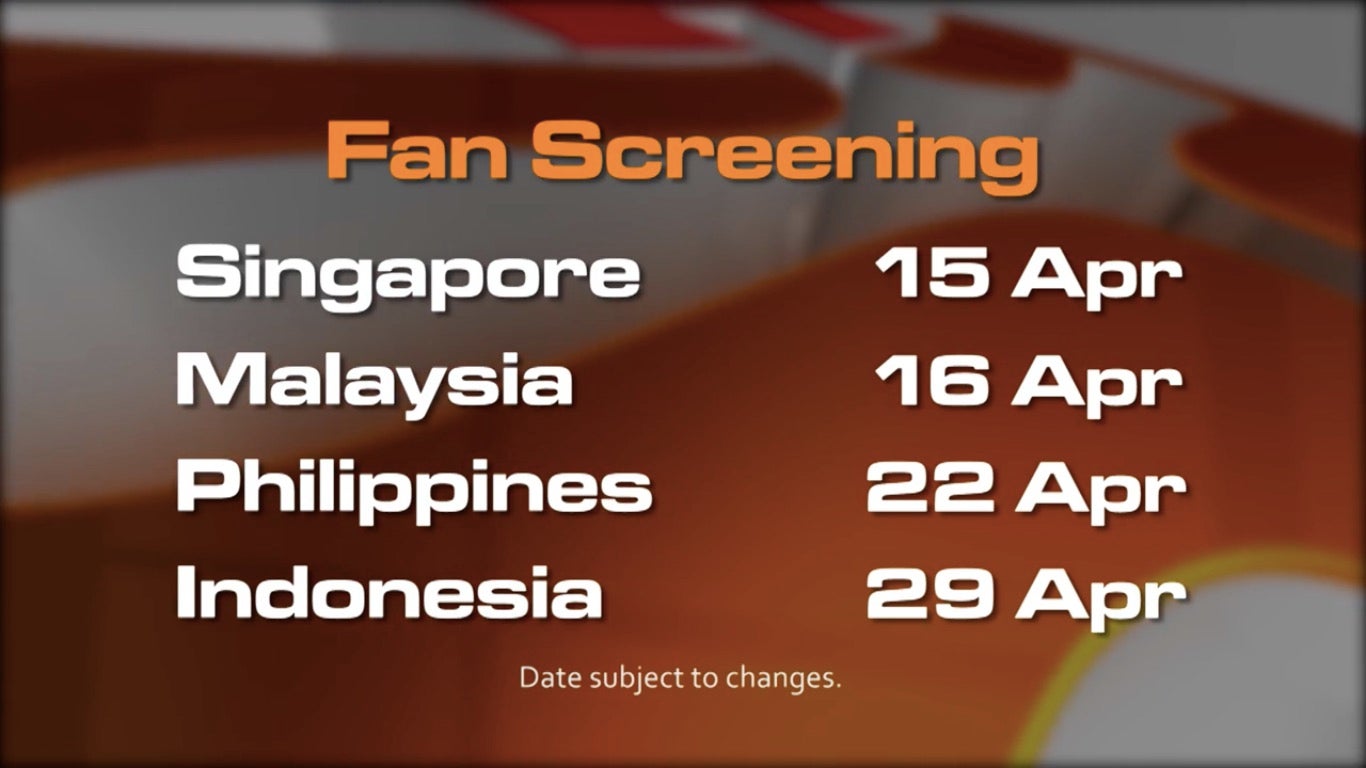 While the local movie premiere date is still tentative, fans will no doubt still be looking forward to seeing their favorite Fleet Girls in action on the big screen. Alfred Bayle/JB