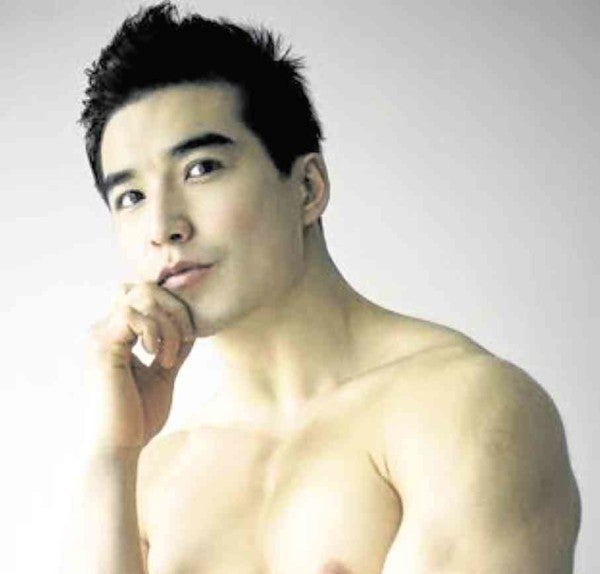 Chinese-Canadian actor and model Ludi Lin is a chip off the old block. Appearing in the new “Power Rangers” movie as Zack the Black Ranger, he was initially discouraged by his mother—a former actress—from pursuing a similar career growing up.

But the younger Lin felt the irresistible lure of the biz and went for it, and has since appeared in various TV shows and films.

Lin, who’s now 29—no, none of the Power Rangers are actual teens—was born in China, and was sent to Australia when he was 9 to study in a boarding school. In his final year of high school, he moved to Canada. Lin eventually took up theater performance and dietetics in college.

The actor-model enjoys performing his own stunts—he is proficient in Muay Thai, jiu-jitsu and wrestling.

His acting credits include an episode of “Marco Polo” and the full-length films, “Monster Hunt (Zhuo yao ji),” “Crazy in Love” and “I’m Sorry, I Love You.”—OLIVER PULUMBARIT