There is something grievously the matter with Disgraced Celebrity.

In public, DC seems holier-than-thou—spewing out spiritual messages at the drop of a hat.

Turns out DC is a garden-variety hypocrite.

A mole alleges that DC keeps several nude snapshots of past conquests in a cell phone.

Among the unfortunate ones in DC’s collection are Perky Starlet who (eventually left the biz for quiet domesticity) and Scintillating Neophyte (whose latest flick flopped big-time).

Indeed, DC is a major scandal waiting to explode anytime.

Insiders were surprised by ST’s fearless, relentless defiance these days.

ST often chose to keep mum in the past. After all, ST has plenty of skeletons in the closet and being a blabbermouth can boomerang in a jiffy.

In front of media inquisitors, Pretty Celebrity would swiftly dish out “no comment,” whenever talk turned to Estranged Lover.

Among friends, however, PC has quite a mouthful to say about the acrimonious breakup.

Seemed EL strayed and fooled around with Vivacious Personality.

Vociferous Luminary has mastered the fine art of turning lemons into lemonade.

Despite a string of career setbacks, VL refuses to remain idle and has chosen to travel all over the country.

In the guise of pursuing a new project, VL has been meeting with this and that local VIP.

Is all this in preparation for VL’s plan to run for public office?

Deal or no deal

Belated success has gone to the head of Returning Entertainer.

A recurring gig in a show gave RE a big boost, career-wise. But then again, RE seems hell-bent on sabotaging the good fortune.

Whenever Budding Producers inquire about a possible collaboration, RE frequently cites prohibitive rates.

As expected, BPs are turned off by the audacious, rude behavior—especially by RE’s parting words: “Take it or leave it!” 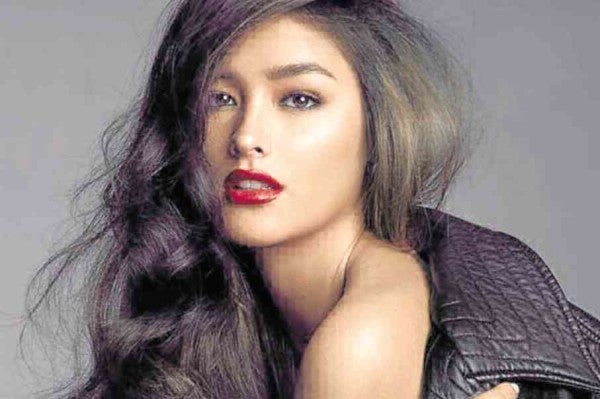 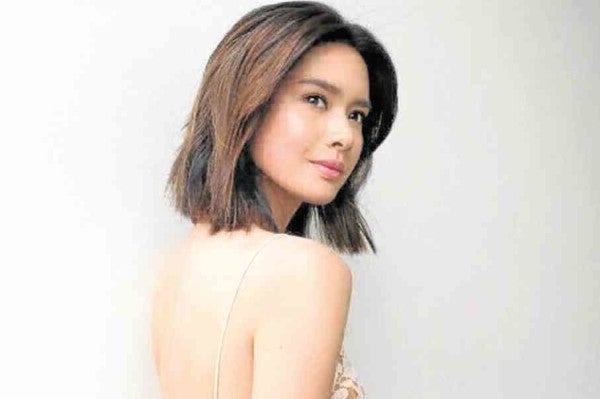 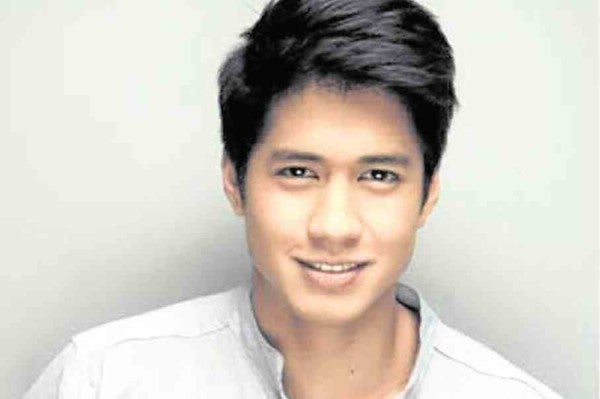 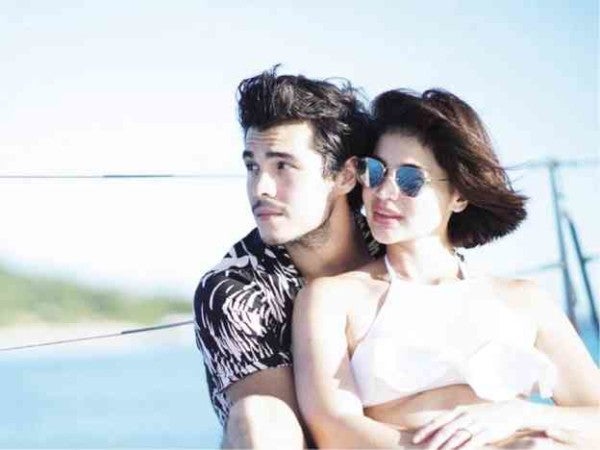