Other tough acts to follow on TV | Inquirer Entertainment 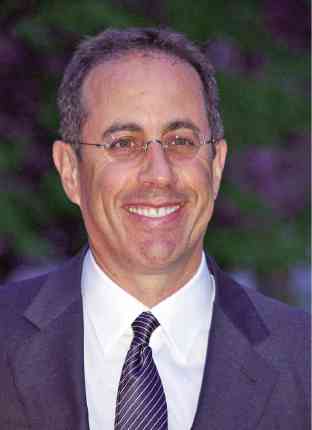 Our recent column on Tyra Banks’ tough act to follow on “America’s Next Top Model” has primed us to recall other TV icons who have stepped away from long-running hit shows, and have yet to be replaced in viewers’ high esteem and deep affection.

Our extended “top and tough acts” list is paced by Jerry Seinfeld, whose “Seinfeld” sitcom ruled the TV roost some decades ago. His show was a surprise hit, because it was admittedly about—“nothing.”

That’s right, while other sitcoms fielded colorful and crazy characters designed to glitzily delight millions of viewers, “Seinfeld” was based on its star-author’s “ordinary” experiences with his similarly run-of-the-mill neighbors.

But, viewers related to their everyday concerns in a big, empathetically avid way, because Seinfeld had the offbeat gift for making them insightfully special—and really funny!

“Seinfeld” was such a big hit for so many years that viewers and TV people felt it could go on forever!

But, Seinfeld thought otherwise: After the show had made him exceedingly popular and rich, he realized that he had run out of real stories that he wanted to share with the viewing public—so, he opted to end the show while it was at the peak of its popularity!

Everyone in the biz thought he was crazy, and producers even offered him a bonus of $200 million to change his mind and keep profitably churning out more episodes of the show.

But Seinfeld really felt that he was “rich enough,” so he held on to this principled decision to conclude his show’s hit storytelling.

True to his word, the “written-out” Seinfeld stayed away from the TV cameras for many years.

Of late, however, he’s been making a low-key comeback of sorts, by way of a few comedy specials, and an impromptu web series, “Comedians in Cars Getting Coffee,” in which he drives around with some senior comics, just shooting the breeze and having a lot of fun.

Viewers have fun along with them, so the show is turning out to be more successful than perhaps what Seinfeld had in mind! 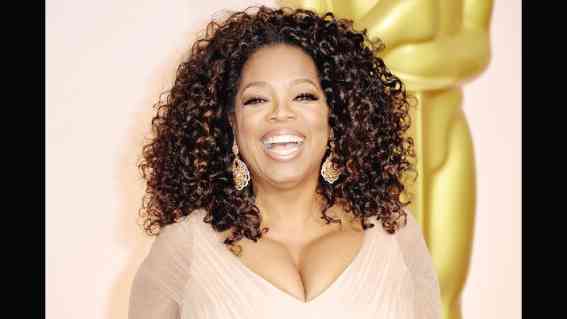 Oprah is still on TV, but no longer on a weekday basis. Instead, she’s opted to come up with an occasional series of specials, like her recent final interview with Michelle Obama as first lady.

Oprah’s decision to now go for quality instead of quantity as a TV interviewer has further enhanced her iconic image and clout.

But, she’s actually busier than ever, because her very own TV network, OWN, has come up with many more separate programs starring her protégées—like Dr. Oz, Dr. Phil, Rachael Ray and Nate Berkus, which she supervises.

Being on top of so many programs is a very tall order, so Oprah has her hands full—especially now that her network also produces hit drama series like “Greenleaf” and “Queen Sugar.”

Thus, Oprah’s “replacement” on TV in the mature chapter of her career has turned out to be—herself!