After years of conflict, Piolo Pascual and Lolit Solis greet, hug each other | Inquirer Entertainment

After years of conflict, Piolo Pascual and Lolit Solis greet, hug each other 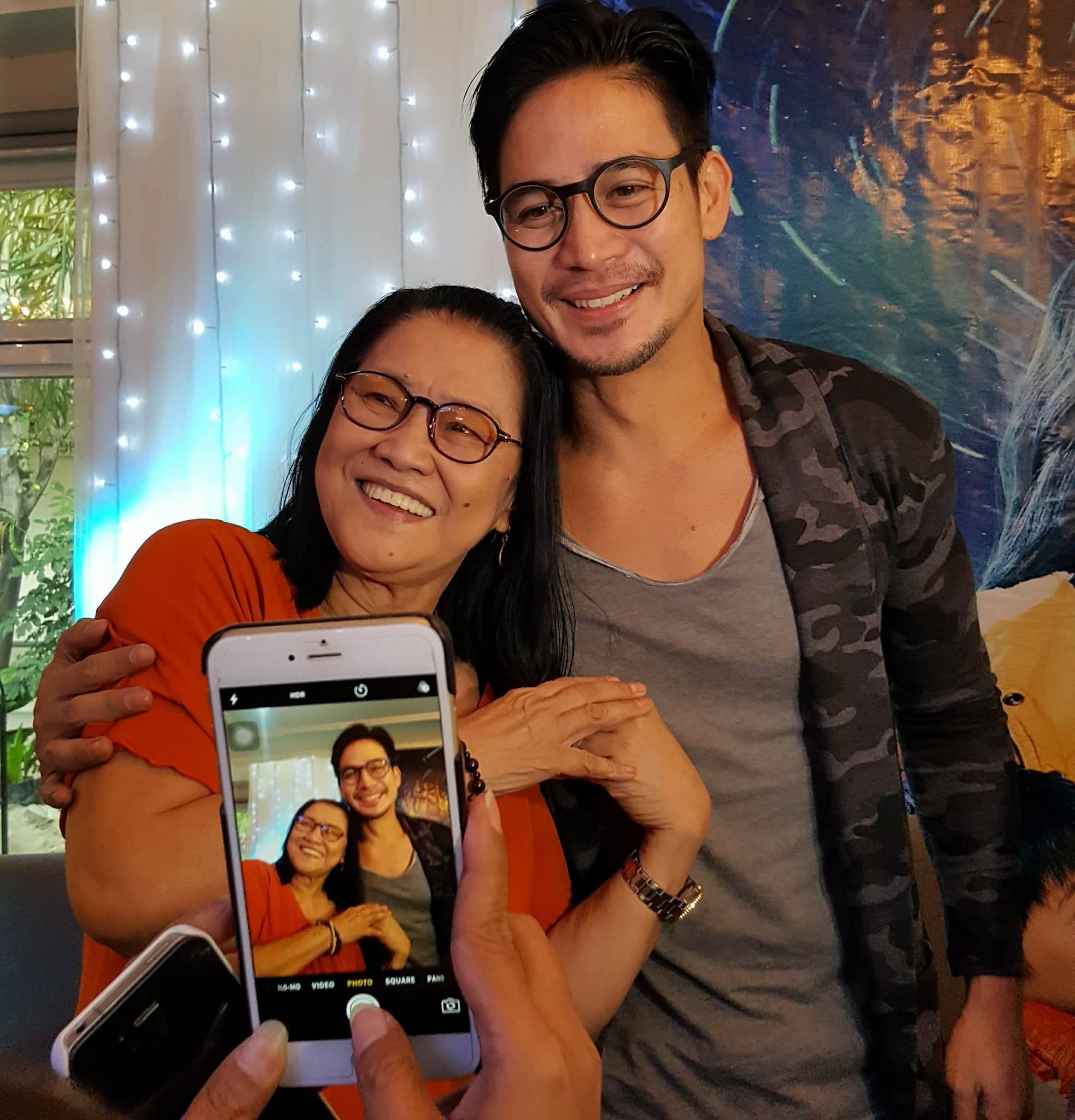 After being estranged for a long time, Kapamilya actor Piolo Pascual and entertainment columnist and talent handler Lolit Solis saw each other once again.

At the press conference for the movie “Northern Lights: A Journey to Love”, Solis was seen sitting with entertainment reporters who graced the event. Her presence, which stood out, was later acknowledged.

During the closing photo opportunity session with the cast, Solis was called up to join. This was when she exchanged a brief hug with Pascual.

About almost a decade ago, Solis and Pascual had a bitter disagreement that was eventually taken to court for proper settlement. In 2007, the famous talent manager wrote in her column for a local tabloid that she saw Pascual with fellow actor Sam Milby dining together at Sofitel Hotel. She also mentioned that she saw the two seemingly whispering to each other.

The buzz created by the write-up unimaginably escalated, earning the ire of the two actors. The article was received quite maliciously by some, because of the issues surrounding the long-questioned sexuality of the ultimate Kapamilya hunk.

Milby and Pascual wanted Solis to retract her statement, and when the latter refused, the two filed for a P12 million libel suit against the talent manager. The case was eventually withdrawn. JB

Piolo on fatherhood movie ‘Northern Lights’: ‘It happened to me in real life

Piolo happy about ‘no label’ relationship with Shaina