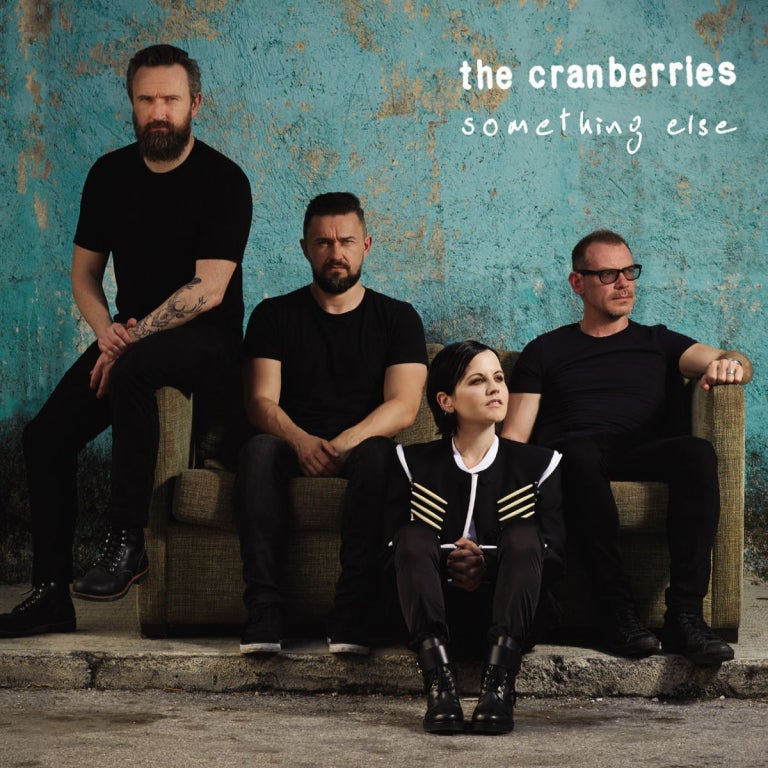 The Cranberries’ “Something Else” is out April 28. Image: AFP Relaxnews

Irish alt-rock band The Cranberries, who rose to fame in the 1990s, have announced that they’re readying a new album to celebrate their 25th anniversary. They join fellow groups Hanson and TLC in bringing a touch of ’90s nostalgia to 2017.

The Cranberries revealed earlier this month that their new album “Something Else”—a nod to their 1993 debut album “Everybody Else is Doing It, So Why Can’t We?”—will be released on April 28. The album will feature the band’s old songs, reworked with the Irish Chamber Orchestra.

The Cranberries have also revealed plans to support the album release with a series of tour dates in the United Kingdom and Europe, from May to August.

Female trio TLC, meanwhile, have their own much-hyped comeback album on the way this year. After being funded on Kickstarter, the album has been tentatively scheduled for release in late June.

This week it was revealed that TLC will headline the second edition of the “I Love the ’90s” tour, which will visit destinations throughout the United States this summer. They’ll be joined by Sugar Ray’s Mark McGrath, Naughty by Nature, Biz Markie, Montell Jordan, All 4 One and C&C Music Factory, among other groups of ’90s fame.

The tour will be a chance for fans to hear new material from TLC’s new album.

Hanson, another ’90s hit-making group, have announced a comeback of their own to mark their 25th anniversary this year. The three brothers this week announced their “Middle Of Everywhere 25th Anniversary World Tour,” which will visit venues throughout North America and Europe, from June through October, with Australian and South American legs to follow. JB