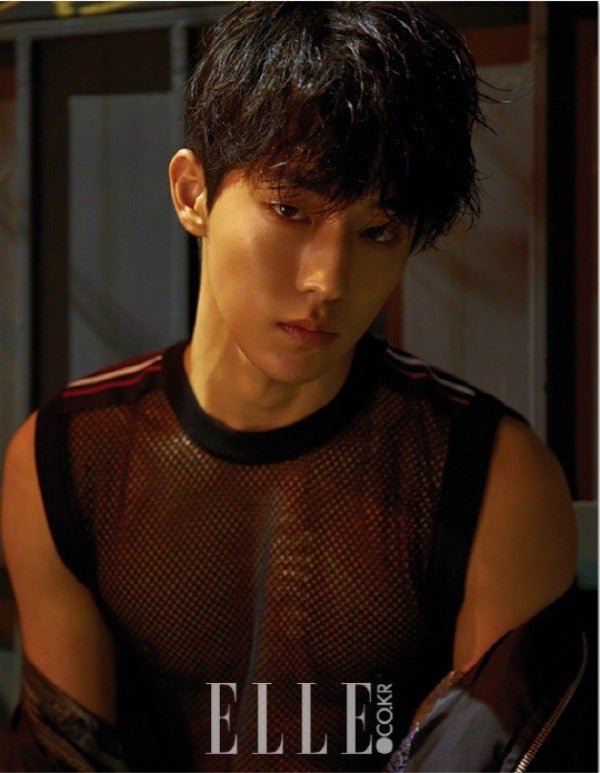 Korean actor Nam Joo-hyuk recently revealed that he does not like his innocent look, K-Pop Herald reports.

“I think I look too innocent. I want to have more virile and [a] mature [look],” he said.

He recently released photos that are to be featured in a fashion magazine this month.

In one photo, the actor wears a black and red mesh detail shirt (shown above), baring his shoulders. Another picture shows him in a red appliqué suit. 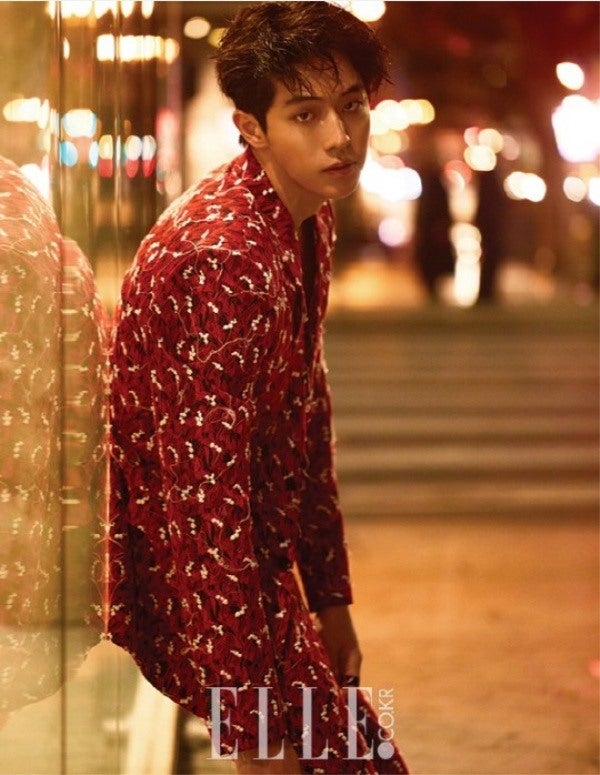 Unlike the bright and fresh image he cultivated for the MBC drama “Weightlifting Fairy Kim Bok-joo”, he exuded a dark and decadent atmosphere in the pictorial for the magazine.

Nam commented, “I am very satisfied with the masculine looks.”

For the latest Korean entertainment news, watch K1 Headline on Viu through this link, for free. JB