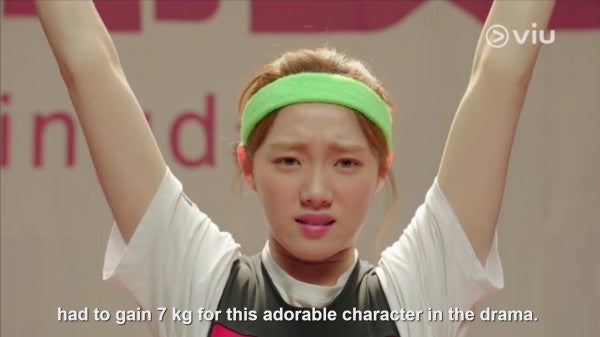 With already a month passing after the drama was concluded, “Weightlifting Fairy Kim Bok Joo” is officially gone. Well, just the character’s figure, at least. What remains now with the fans is the image of the iconic hairstyle of the adorable weightlifter.

But the fans may be in for a revelation about how the show’s leading lady had to physically transform for her role, and transform yet again after the show aired its final episode. 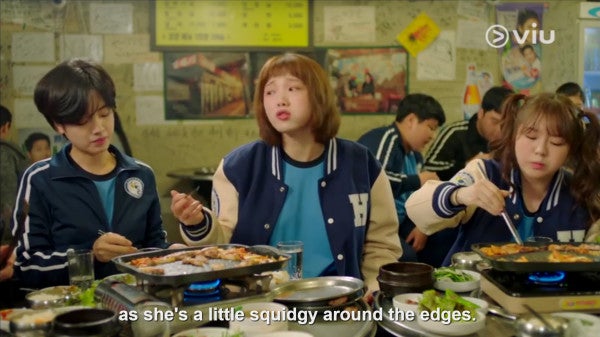 In the latest airing of “K1 Entertainment News“, it was revealed that the leading lady for “Weightlifting Fairy Kim Bok Joo”, Lee Sung Kyung, had to gain weight for her role. 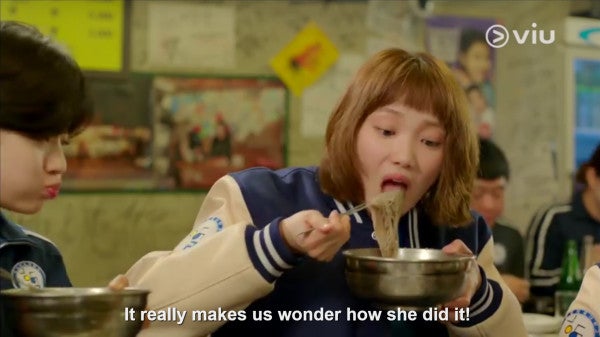 Despite being a model, Sung Kyung had to put on 7 kilograms for the character. After the drama, however, Sung Kyung lost weight drastically, with her face becoming noticeably slimmer. 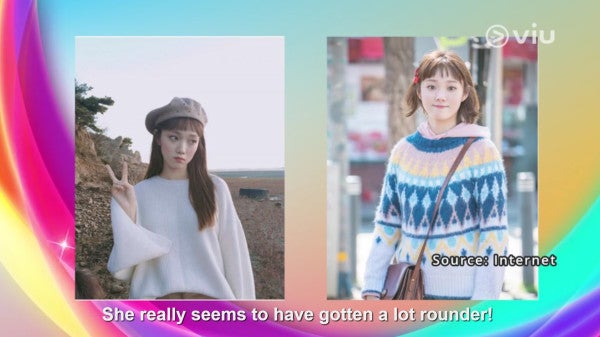