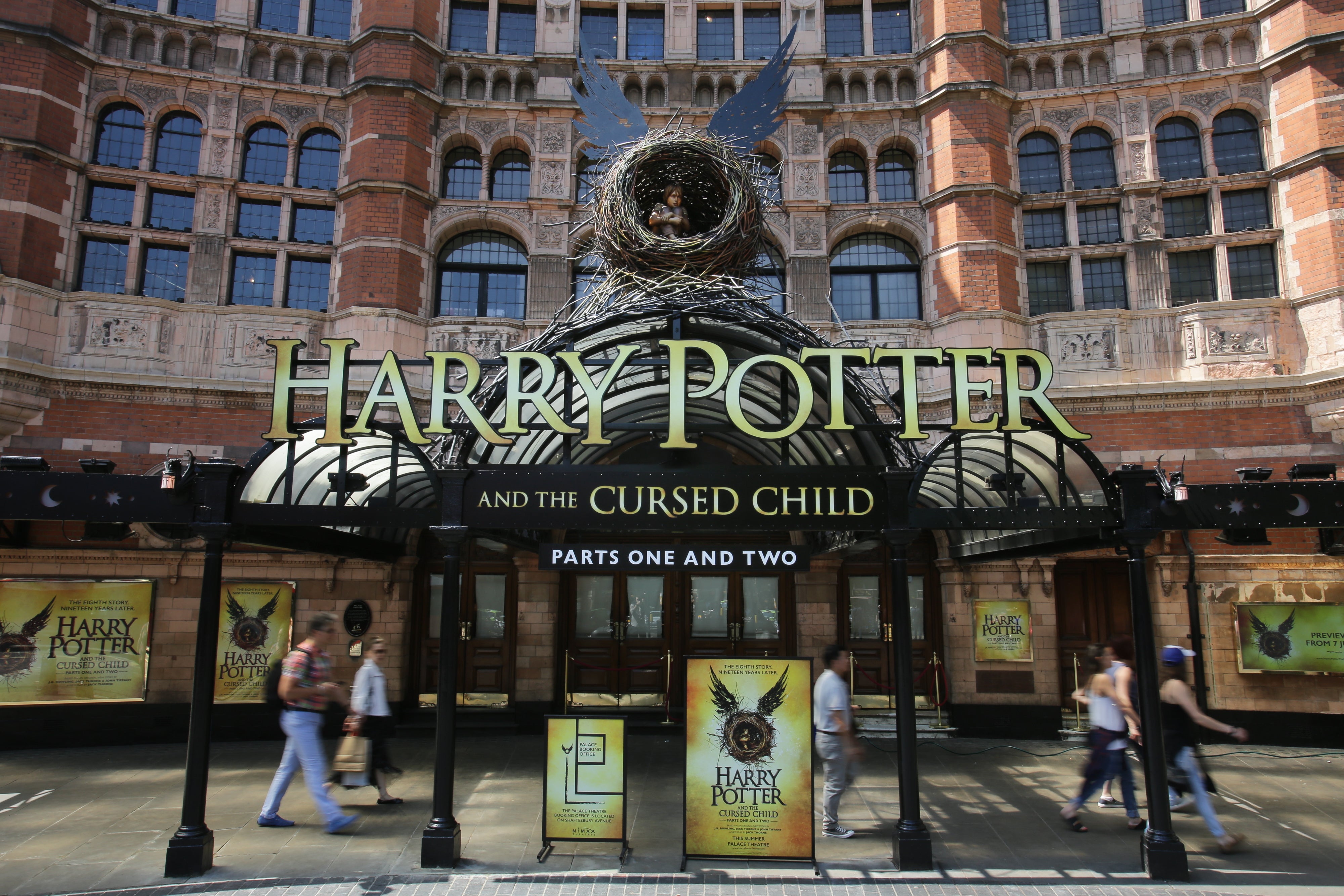 The first Harry Potter story to be presented on stage, “Harry Potter and the Cursed Child” by Jack Thorne, managed to receive 11 nominations for the 2017 Olivier Awards.

“Harry Potter and the Cursed Child” follows the adult life of Harry Potter as he continues to grapple with his past. Unfortuantely, his youngest son Albus is not spared from the weight of a family legacy he did not want.

Results for the Olivier Awards will be revealed on April 9 in London.

The Oliviers, or Laurence Olivier Award, is yearly given away by the Society of London Theater to recognize excellence in the London professional theater scene.

“Harry Potter and the Cursed Child” is currently playing at the West End Theater in London. Alfred Bayle/JB