Oscars show photo of wrong woman during ‘In Memoriam’ segment 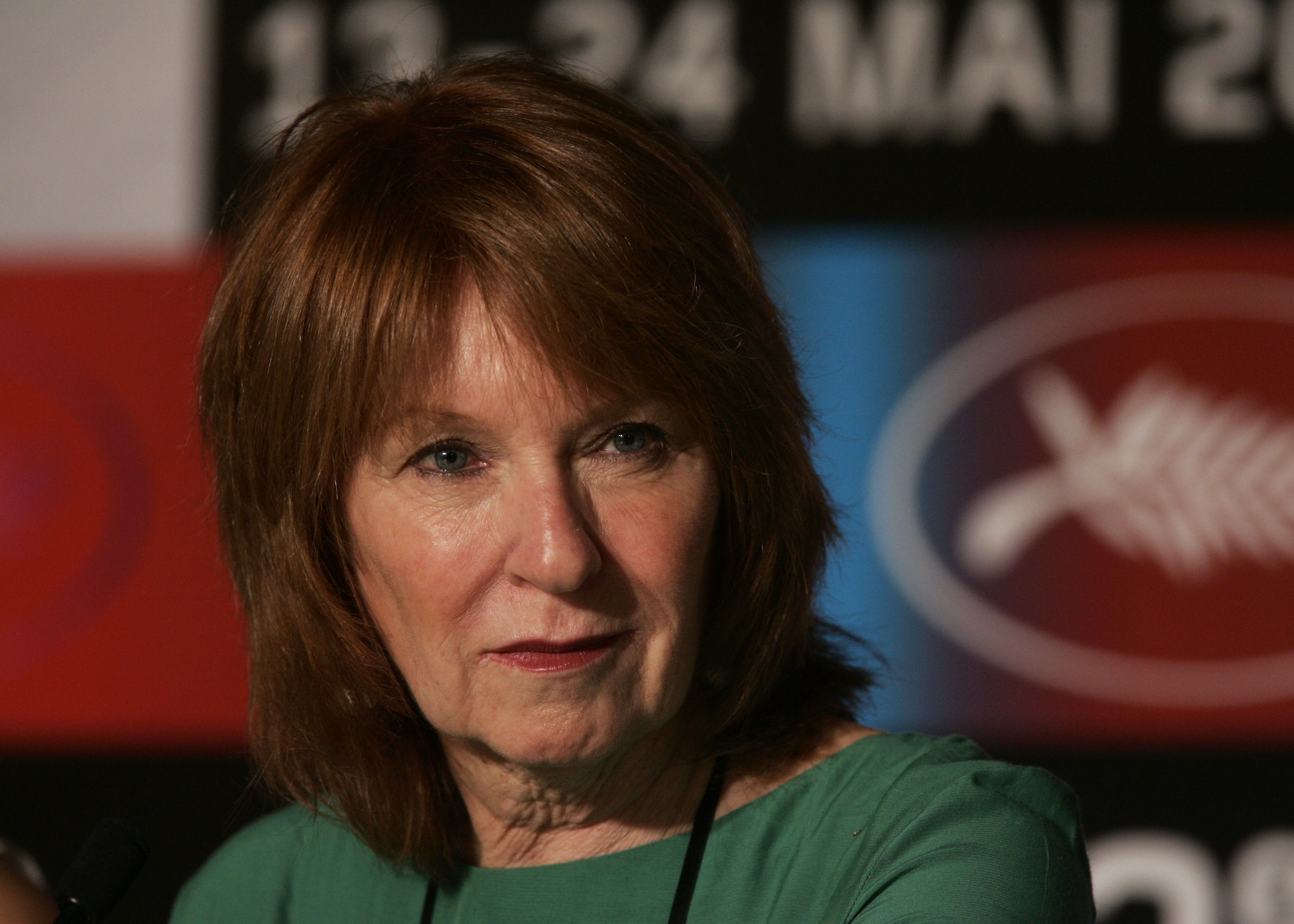 In this May 1, 2009, file photo, Australian producer Jan Chapman attends a press conference for the film ‘Bright Star’ during the 62nd International film festival in Cannes, southern France. Chapman tells Variety that she is “alive and well” despite her photo’s inclusion in the “In Memoriam” tribute at the Oscars on Feb. 26, 2017. AP

During the event’s “In Memoriam” segment honoring film industry figures who died over the past year, the show’s producers mistakenly flashed a photo of a woman who is still alive.

Janet Patterson, an Australian costume designer who died in October, was shown not with her picture but with that of the well-known Australian producer Jan Chapman.

“I was devastated by the use of my image in place of my great friend and longtime collaborator Janet Patterson,” Chapman told industry publication Variety.

“I had urged her agency to check any photograph which might be used and understand that they were told that the academy had it covered. Janet was a great beauty and four-time Oscar nominee and it is very disappointing that the error was not picked up,” she added.

“I am alive and well and an active producer.”

Patterson and Chapman worked together on the 1993 film “The Piano,” which won three Academy Awards. Chapman is also known for “The Last Days of Chez Nous” (1992). CBB