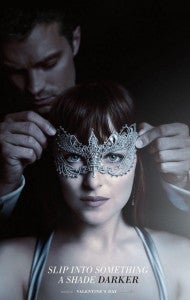 “Fifty Shades Darker” continues to dominate the worldwide weekend box office, holding on to the top spot for a second week.

According to estimates by Rentrak, the second installment in the trilogy took in $64.67 million worldwide in its second week. 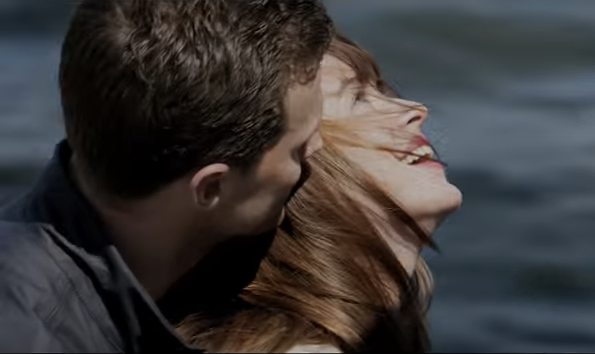 In second place was the animated comedy “The Lego Batman Movie” featuring the voices of Will Arnett and Michael Cera, followed by Matt Damon’s “The Great Wall”.

The top 10 worldwide weekend box office estimates as of February 19 are: