Nix at your own risk | Inquirer Entertainment
Close
menu
search

Nix at your own risk 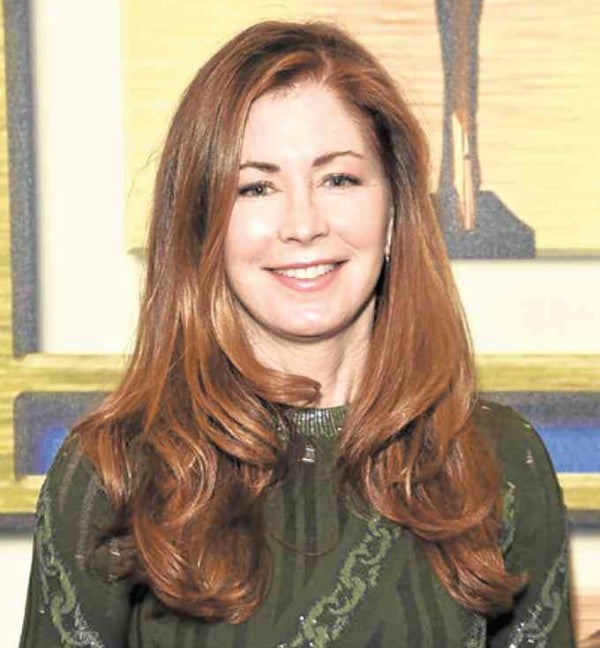 In the course of their longrunning careers, popular stars are offered many roles that they have to wisely choose from to keep their career arc in a constantly upward ascendancy, and thus sustain their popularity.

Trouble is, they have to base their decisions on scripts or plot summaries, which are often not convincingly indicative of a preferred role’s quality or potential for success.

Thus, screen luminaries sometimes or even often pass up or decline roles that later turn out to be landmark hits for other stellar players—to the original choices’ frustration and chagrin!

Stars’ celebrated or notorious passed-up casting opportunities include Dana Delany’s decision to turn down the starmaking role of Carrie Bradshaw in “Sex and the City” that second choice, Sarah Jessica Parker, turned into a “brand” that has driven her stellar career for many years now.

Delany also nixed the role of Bree van de Kamp on “Desperate Housewives,” which also hit it big with viewers—so she may need to drastically reevaluate and more purposefully refocus her role-selection paradigm!

Ditto for John Travolta, who was the first choice of producers for the title role in “Forrest Gump,” which went to Tom Hanks. He not only made the film a big hit, but also got a best actor Oscar for his winsome, winning portrayal!

As for the fastidious or injudicious Travolta, he went on to star in terrible clunkers like “Battlefield Earth,” so his standards for thespic quality are decidely suspect and unreliable. 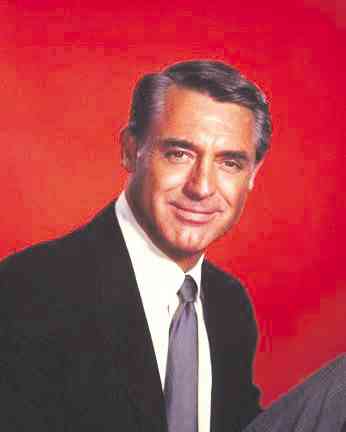 Cary Grant in “North by Northwest”

Cary Grant was a good friend of film producer Albert Broccoli, so when the first James Bond novel was about to be turned into a film, Grant was Brocolli’s first and most logical choice to play the handsome and suave secret agent!

Unfortunately, Grant didn’t see himself doing all of the action scenes involved, so the plum role went to relative newcomer Sean Connery—who ran all the way with it, triumphantly to the top of the movie hit parade!

Another longrunning and career-making film franchise that was turned down by a big star was the “Star Wars” saga.

After Burt Reynolds cluelessly rejected the role of Han Solo in the first “Star Wars” sci-fi adventure, then struggling actor Harrison Ford stepped into the hero’s boots, and became a big star!

As for the picky Reynolds, he kept starring on the big screen, but he never quite broke into Hollywood’s “A” list of really bankable headliners.

Other stellar rejects that turned out to be big blockbusters: The role of Neo in “The Matrix” was first offered to Will Smith, but he didn’t feel he was “right” for its inordinate demands, so it went to Keanu Reeves.

For his part, James Caan didn’t find the script of “One Flew Over the Cuckoo’s Nest” “visual” enough because it was set indoors, in a mental hospital. So, he opted not to play the lead role, which fell into Jack Nicholson’s more welcoming lap—and the “replacement” actor ended up winning an Oscar for his portrayal! 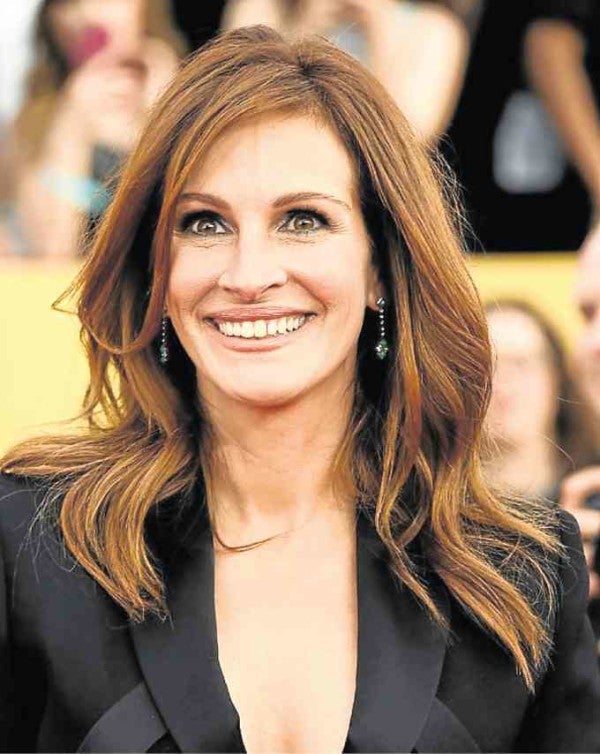 Finally, the title role in “Pretty Woman” was first offered to Molly Ringwald, who didn’t much fancy playing a prostitute, so it went to Julia Roberts—and look where she is now!

Lesson learned: Nix at your own risk!