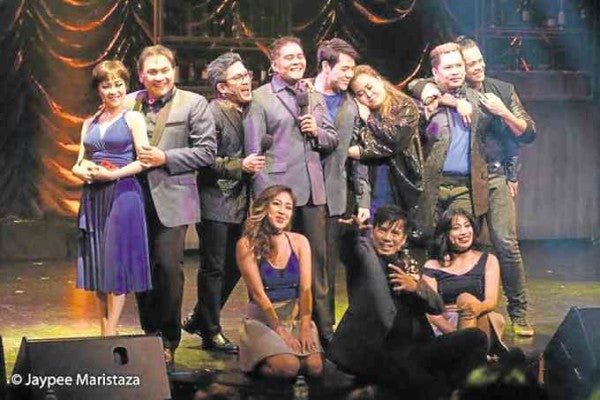 The current revival of Spotlight Artists Centre’s “D.O.M. (Dirty Old Musical),” which runs at Music Museum until Jan. 28 (call 721-0635), has a lot of things going for it, not the least of which are its lead actors’ portrayals of “golden boys” dealing with midlife crisis and the OPM tunes stringing their stories together.

The feisty cast’s collective effort was described by Inquirer Entertainment columnist Nestor U. Torre as “a triumph of thespic testosterone” when it was first staged in August last year. Moreover, this homegrown musical isn’t just for and about cranky old men.

If you can watch all those stultifyingly expensive theatrical imports, there’s no reason for you to miss this homegrown original. If you have yet to see it, here’s a sneak peek of what you’ve been missing. —RITO ASILO 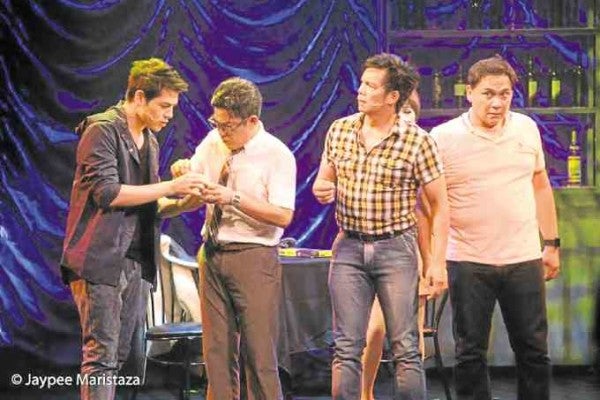 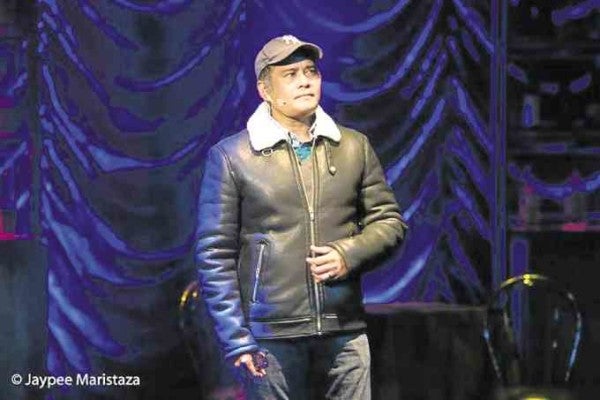