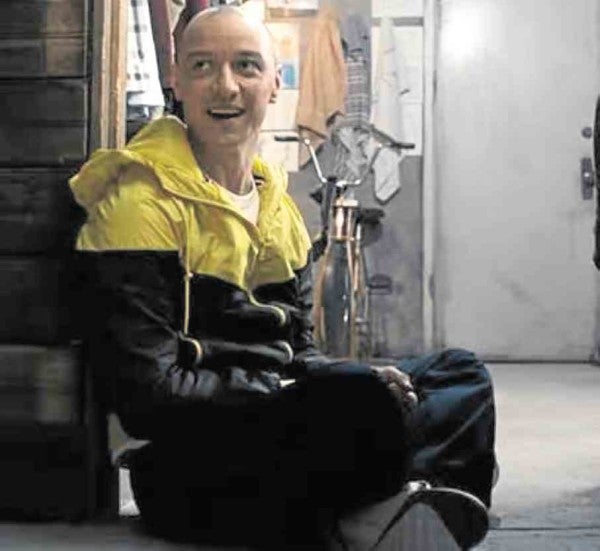 James McAvoy plays a number of disparate characters in M. Night Shyamalan’s eerie “Split,” which tackles an abduction committed by someone with multiple personalities. The filmmaker, after some uneven efforts, impresses with his storytelling chops once more—but, true to tradition, he had to make a distracting cameo, making the moviegoing experience less immersive.

Claire tries to rally the other girls, thinking that they could gang up on a single guy. Her bestie, Marcia, agrees, but Casey, known for her erratic and antisocial behavior, seems indifferent.

They soon discover that Dennis is just one of several people living in their abductor’s head. They meet a stern lady and a young boy, radically different identities using the same body! There’s actually more than three, but those seem to be the dominant ones. The girls desperately and frantically try to figure out weaknesses they can exploit.

McAvoy naturally brings much to the enthralling chaos—watching him switch from accent to accent, and move with obvious differences is an unusual, mesmerizing opportunity. He’s delightfully menacing, vulnerable, calculating and, most importantly, the transformations are believable.

Shyamalan exhibits energy and coherence that have long been missed in his films. While his earlier mind-benders, “The Sixth Sense,” “Signs” and “The Village,” have shown his strengths as a storyteller, his plot twists can be polarizing. Be that as it may, those films are, by far, better-made than his abbreviated, live-action adaptation of the “Avatar: The Last Airbender” cartoon series. “After Earth” wasn’t much better, either.

But he thoroughly planned “Split” for a decade and a half, according to reports. The enthusiasm shows, and it’s felt through the tight, sharp performances of the small cast, especially Taylor-Joy.

There’s also an important scene preceding the end credits that considerably adds to this film’s mythology, rewarding those familiar with Shyamalan’s filmography. The movie is currently a box-office hit, another welcome twist, and a well-deserved development, for the director’s hit-and-miss career. 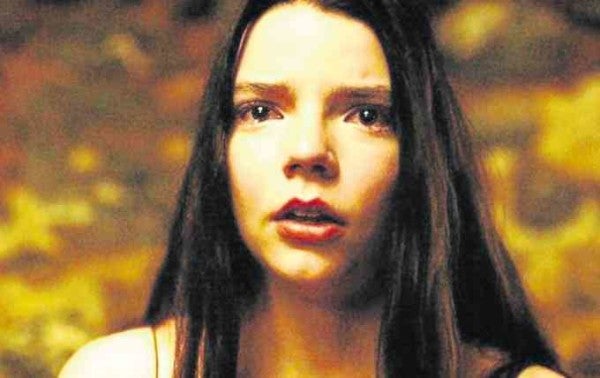 Read Next
Homegrown musical isn’t just about cranky old men
EDITORS' PICK
DOH: Too early to say COVID-19 cases are declining
Acer starts the year off strong with the Aspire Vero National Geographic Edition
Duterte praises military but slams police for poor discipline, corruption
Over 3 Million worth of prizes to be won at Smart Padala’s SENDali Manalo Promo!
COVID-19 cases surging in all regions and provinces, says DOH
The best of bayside and city living at SMDC’s Sail Residences
MOST READ
PBA gets crucial call from GAB for go signal under different setup as reboot of Governors’ Cup could come earlier
Marcos Jr. visits Cebu, stands as ‘ninong’ to mayor’s son
Djokovic has to comply with rules to go to Spain, PM says
Comelec is confident candidates will join debates, says spox
Don't miss out on the latest news and information.