Indie films to be shown in SM cinemas year-round 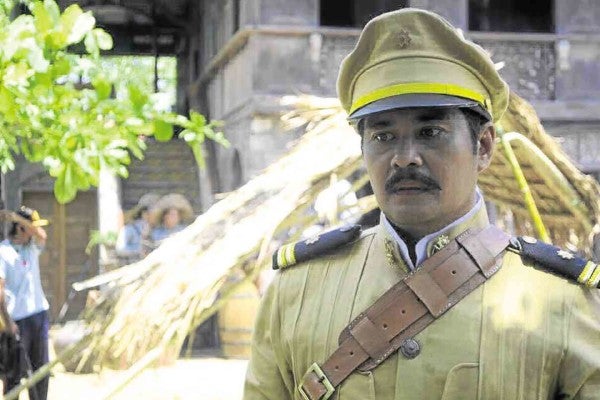 Heneral Luna is one of the most successful independently-produced Filipino movies of all time. FILE PHOTO

Following the success of independent films in the revamped Metro Manila Film Festival, the Film Development Council of the Philippines (FDCP) and SM Cinema have inked a three-year partnership to give local independent films more exposure in commercial theaters.

Under the agreement which was signed Saturday, SM cinema will provide eight theaters nationwide that will screen independent films all throughout the year. Participating branches include SM Megamall, SM North Edsa, SM Fairview, SM Iloilo, SM Southmall, SM Cebu, SM Bacoor and SM Mall of Asia (or SM Davao or SM Lanang). It will take effect on the first half of the year.

FDCP chair Liza Diño said the partnership would give independent film producers “a platform to learn how to market, to promote, and to distribute their films to wider audience.”

“It is a known fact that independent filmmakers face many challenges including preconceived notions but everyone agrees that many of our talented directors and actors started out in independent films and so there is indeed a need to nurture and support them by giving their films more exposure, more venues to reach more people,” Diño said in a statement.

“From the very start, FDCP’s approach is engaging the entire film community through collaboration. FDCP believes that all sectors from the filmmakers to the audience are stakeholders in the growth of our creative industry,” she added.

“We believe in nurturing our independent movie producers and recognize the effort and creativity they put in their work despite the financial challenges. This is our way of helping them show their films to a wider audience because we believe in their talent and the work that they do for the local movie industry,” Tejerero said. IDL

Showcase of indie films a good move for MMFF—Liza Diño