Showcase of indie films a good move for MMFF—Liza Diño 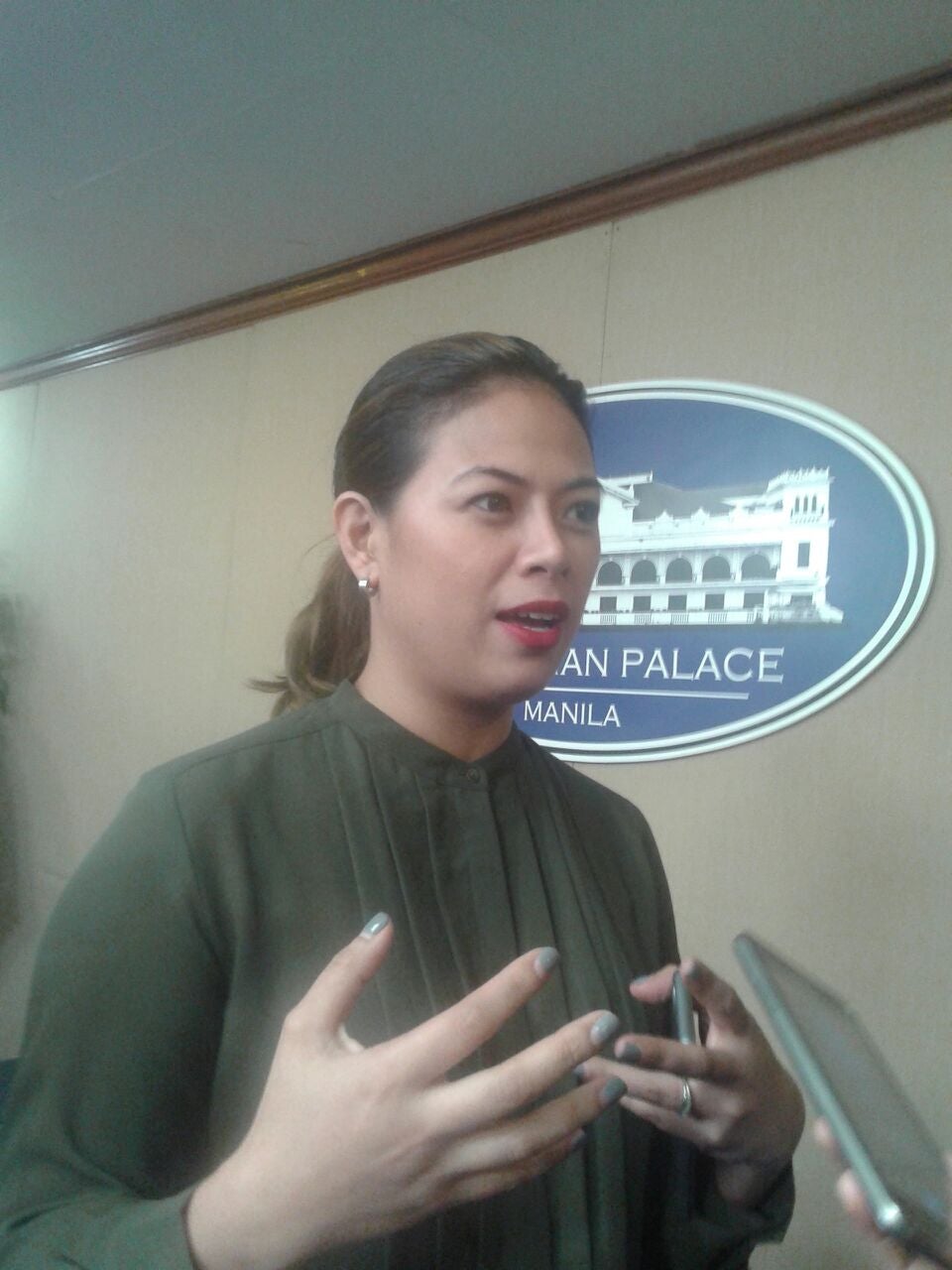 The absence of the usual blockbuster fares featuring big-name actors in the 2016 Metro Manila Film Festival (MMFF) and the showcase of independently produced films was a good move for the festival, the chair of the Film Development Council of the Philippines (FDCP) has said.

“I think this opportunity to open this film festival for all, and really concentrate on artistic excellence is a good move for the Metro Manila Film Fest,” Liza Diño said told reporters in a Palace briefing on Wednesday.

Diño said the inclusion of more indie films in the festival would level up the taste of the viewing public.

The FDCP chair said independent film producers would have the “landmark oppurtunity” to showcase their “unique stories.”

“It’s really a landmark opportunity for our independent film producers to have the exposure and the platform to showcase their films, especially this Christmas season,” she said.

In a video message, President Rodrigo Duterte urged the public to support the MMFF.