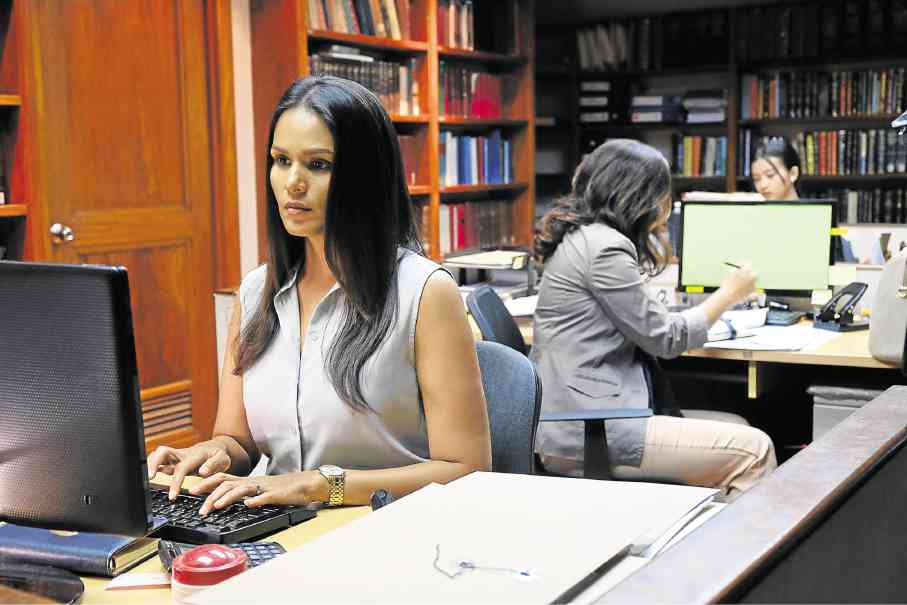 That was how actress Iza Calzado described her relationship with her boyfriend of five years, Filipino-British businessman Ben Wintle.

Iza said Ben did not pop the question while they were vacationing in England and Switzerland during the Christmas holidays.

“I’m not just keeping it a secret,” she said. “There wasn’t a proposal. He did get down on his knees in front of me, but only to pick me up after falling several times during our skiing expeditions.”

The 34-year-old actress said that while she and Ben have long been discussing marriage, it was the idea of having a baby that she admittedly wasn’t ready for. “I want to be emotionally, financially and physically prepared when that happens,” Iza pointed out.

“Come to think of it, you can be 25 years old but bear a child that’s not normal, and you can also be 40 and have the healthiest child. It depends on the person. That’s why I’ve decided to leave it up to God,” she said on Thursday at the media gathering of “Ilawod,” her latest horror flick.

On settling down with Ben, Iza said: “I have accepted the fact that he is ‘The One’ for me. I still wasn’t 100 percent sure before. I’ve learned to appreciate him more now because he is kind, hardworking and he loves my family as much as I love his. Our relationship has been smooth-sailing since the beginning. Other couples still had to overcome a lot of challenges.”

“If ever, the wedding will either be in the Philippines or somewhere in Asia,” she added. “Ben is really from Hong Kong, so most of his friends are based in the region. It’s just his sister who is based in London.”

Asked whether she was in favor of signing a prenuptial agreement, Iza replied in the affirmative. “I don’t see why two people shouldn’t do it if they both have assets to protect. I don’t feel that it’s insulting. Ben thinks the same way. When it comes to personal earnings, we’re a match.”

For now, Iza said, she would rather focus on the ABS-CBN drama series, “A Love to Last,” which also features Bea Alonzo and Ian Veneracion; as well as on the promotion of “Ilawod,” which will premiere in theaters nationwide on Jan. 18.

“I like horror even though I easily get scared. It’s exciting to make, especially a scary film that also touches the heart more than it scares its audience,” Iza said, adding that her favorite so far is Yam Laranas’ 2004 film, “Sigaw,” which was also released in Singapore and Malaysia.
It had an American remake that Laranas also directed, starring Iza, Jesse Bradford and Kevin Durand, in 2008. 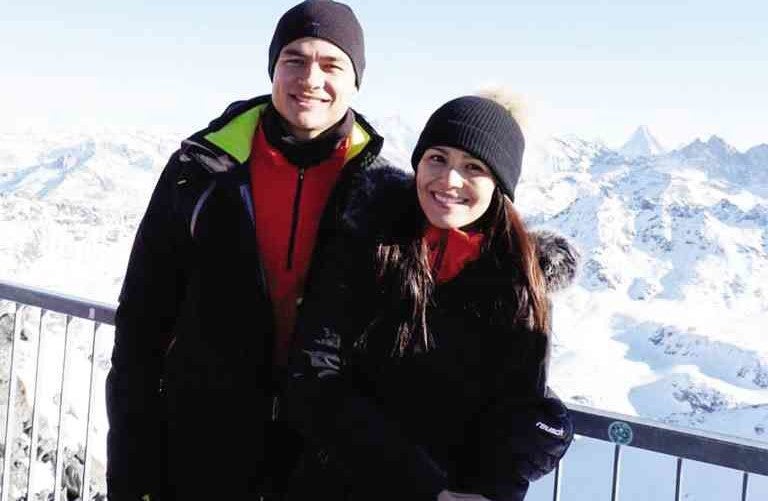 The actress said there’s no hard and fast rule in effectively portraying a role in a scary movie.
“For this film, what I held on to was the fear that something bad was happening to my children,” she explained.

“Ilawod,” which is a Bicolano word that means “downstream,” also features Epy Quizon, Therese Malvar, Harvey Bautista and Xyriel Manabat, and is helmed by Dan Villegas.