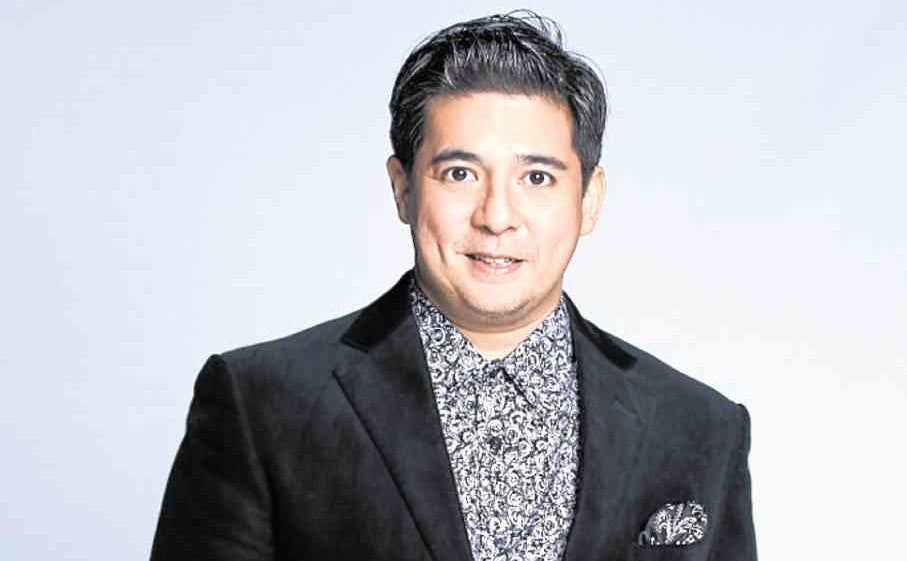 Aga Muhlach is overjoyed to be a lolo once again. What a wonderful way for Aga to welcome 2017 with a new apo. His daughter in law, Patty, gave birth to Anya Lucia on Jan 9.

“Luigi (Aga’s son with Janice de Belen) is making me feel old (laughs). I have three grandchildren already!” says Aga. “But I’m happy for him, because he’s such a great dad.”

No matter how many grandchildren he’s going to have, Aga will never ever look like a grandpa. His “Bagets” charm still gets us.

I wonder who among the local celebrities can do a Meryl Streep when they receive an award. Is there any brave soul who would dare?

Streep, este strip off those masks and speak up! 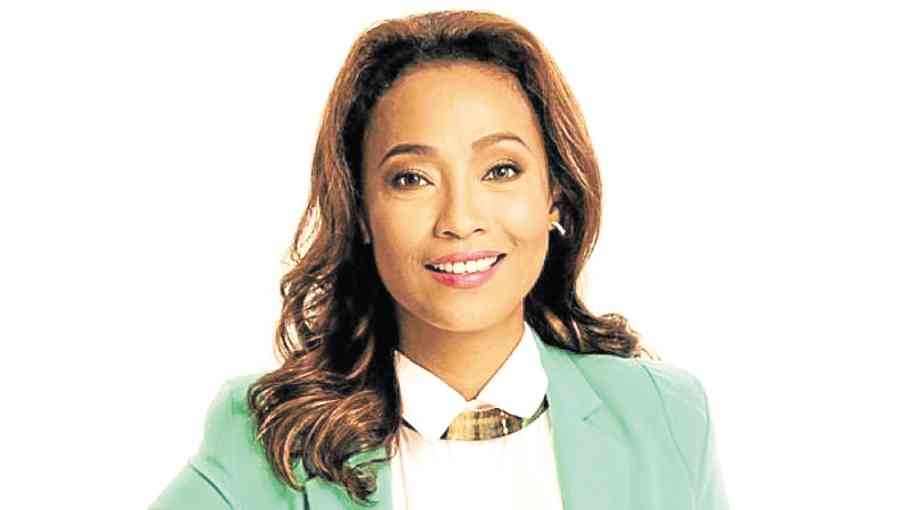 After Mariah Carey’s controversial New Year’s Eve “performance” in Times Square, I asked Jaya how she would have handled it, if she were in Mariah’s shoes. Her reply goes:

“I’d do everything that is expected of me. Attend rehearsals and sound checks to make sure everything turns out well for the show. I’m fortunate that what happened to Mariah hasn’t happened to me.

“Here in the Philippines, I’ve sung with great and not-so-great sound systems, but I do my job, anyway. I assume Dick Clark Productions would never let that happen to their shows and the artists performing on their stage. So for artists, always come prepared, ready to perform and give your best.”

Glamorous Celebrity (GC) can have any guy she fancies, but we wonder why she settled for a mediocre guy (MG). Although he comes from an affluent family, MG doesn’t seem to have the drive to really make it to the top. 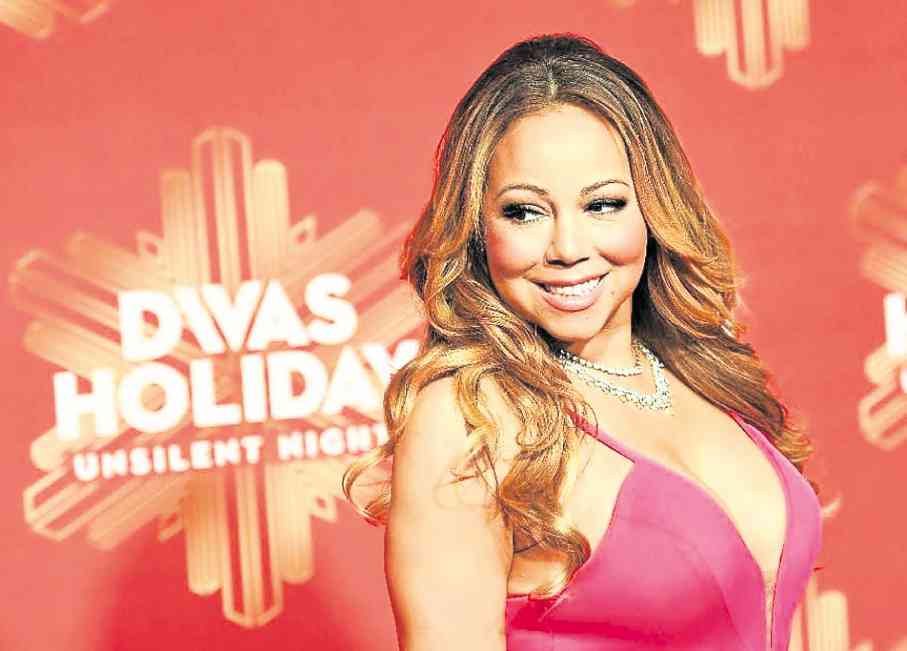 He is way past his prime in his chosen career. To top it all, he has grown-up kids already. Is there room in GC’s charmed life for “future stepchildren”?

Although they make a gorgeous pair, MG must have something more substantial to offer. When looks fade, and money runs out, what will take their place?

ABS-CBN’s “Isang Pamilya Tayo” Christmas station ID has hit 2.5 million views online. The network capped off the Yuletide season with its annual Christmas special at a jampacked Araneta Coliseum. The network also reached out to viewers in the provinces via “Kapamilya Simbang Gabi.” Plus, “It’s Showtime” gave scholarships to three kids in Payatas.

Personal: Muchas gracias to my newfound friends from Wall Street Journal, Jorge Noguchi, Agnes Apostol and Margie Logarta, for such a splendid evening

Read Next
Iza Calzado not yet ready to be a mom at age 34
EDITORS' PICK
Senate won’t intervene on Duterte plan to terminate VFA
We Can’t Guarantee You’ll Win a P20 Billion Jackpot, But We Can Help You Try
Virus alert: 10 Metro schools cancel classes
China virus toll spikes despite massive lockdown
SM continues to send relief assistance to remote towns in Batangas
Get exciting deals and discounts when you download the new McDonald’s App
MOST READ
Duterte appoints Honeylet’s cousin to Human Settlements department
Duterte appoints ex-AFP chief Madrigal to PCA board
Senate won’t intervene on Duterte plan to terminate VFA
Kobe helicopter tried to climb to avoid clouds before crash
Don't miss out on the latest news and information.