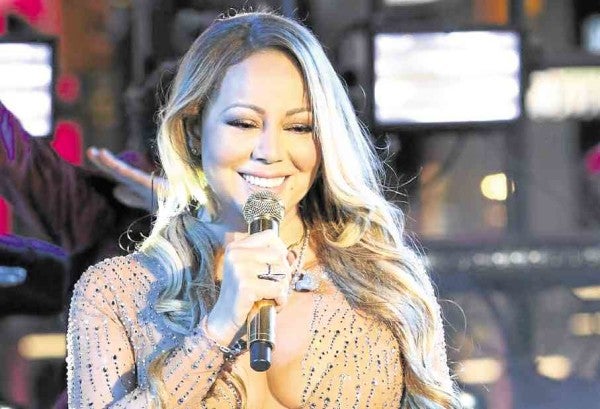 By this time, millions of people online have had a bit of a chuckle at the expense of Mariah Carey’s botched (and cringe-worthy) New Year’s Eve performance—of which there wasn’t much.

Before long, social media was flooded with jokes and memes: The year 2016 had claimed its final victim, some said. Others pointed out that Mariah actually gave the performance 2016 deserved.

After videos of her number went viral, it was revealed that the singer-songwriter couldn’t hear herself and her track amid the raucous outdoor crowd, because her in-ear monitors were malfunctioning. Her team has since blamed the producers of the “Dick Clark’s New Year’s Rockin’ Eve with Ryan Seacrest” show for the incident.

But despite the flak she drew, the pop-R&B superstar said the mishap wouldn’t deter her from doing live shows in the future. “It will not stop me … but it will make me less trusting of using anyone outside my team,” she said in an interview with Entertainment Weekly.

“My true fans have been supportive, and I’m appreciative of them and everybody in the media who came out to support [me],” she added. “It was an incredible holiday season that turned into a horrible New Year’s Eve.”

As she succinctly put it in a tweet after the infamous TV appearance, “Shit happens.” 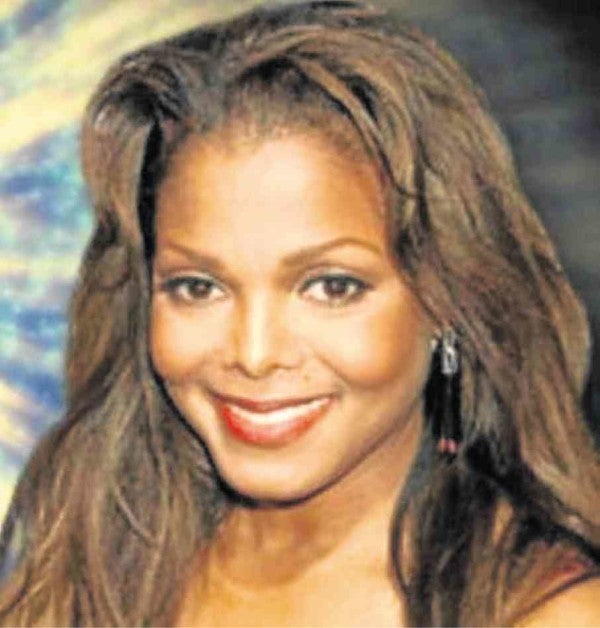 Janet Jackson couldn’t have asked for a better start to her 2017.

According to reports, the 50-year-old pop star was “thrilled” after giving birth to her first child, a son named Eissa, with her Qatari businessman husband, Wissam Al Mana.

“Janet had a stress-free, healthy delivery and is resting comfortably,” a representative for the recording artist was quoted as saying.

Jackson, who had to cancel her tour last April to prepare for her impending motherhood, had kept her pregnancy private, but did confirm in an interview with People magazine last October, that she was indeed expecting a baby.

“We thank God for our blessing,” she said then.

The struggle to find an A-list performer for US President-elect Donald Trump’s coming inauguration continues. And apparently, his team has resorted to searching for one overseas.

British singer Rebecca Ferguson of “X Factor UK” fame was reportedly invited to perform. She considered it, but under one condition—that she be allowed to sing “Strange Fruit,” the 1930s protest anthem about the lynching and the overall discrimination faced by African-Americans. It was popularized by Billie Holiday. 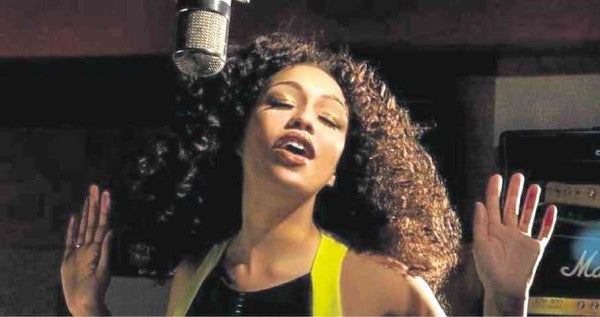 “If you allow me to sing ‘Strange Fruit’ … a song that speaks to all the disregarded and downtrodden black people in the United States; a song that is a reminder of how love is the only thing that will conquer all the hatred in this world, then I will graciously accept your invitation and see you in Washington,” she wrote in her social media accounts.