HBO to show Game of Thrones marathon before year ends 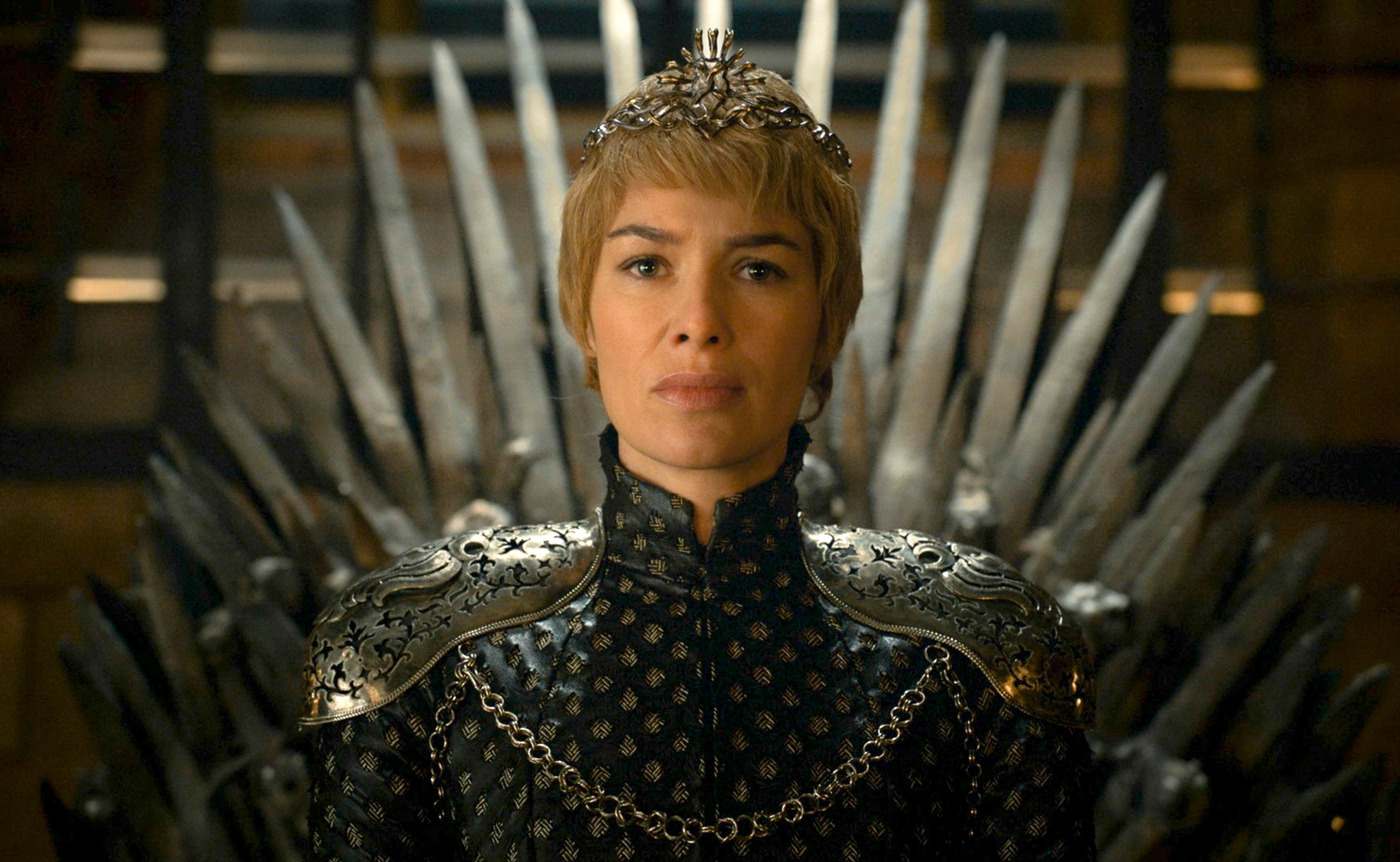 In this undated image released by HBO, Lena Headey appears in a scene from “Game of Thrones.” This week’s Comic Con extravaganza is expected to draw over 160,000 fans for high-energy sessions featuring casts and crew from such films and TV shows as “Game of Thrones,” “Star Trek,” “Suicide Squad,” “South Park,” “Teen Wolf,” “Aliens” and “The Walking Dead.” The eighth season will bring the saga to a close. The number of episodes for that last cycle has not been determined, HBO programming chief Casey Bloys said at the Television Critics Association’s summer conference. (HBO via AP)

The Home Box Office (HBO) network is giving its loyal subscribers quite a treat this yuletide season.

As announced on Twitter over the weekend, HBO will be showing a marathon of the critically acclaimed novel-turned-TV series “Game of Thrones” from December 26 through 31.

The hit Westerosian show has already been made available on the premium cable network’s direct TV alternative HBO 2 and will air one season per day.

With the penultimate seventh season still in the filming process, HBO is giving fans a chance to relieve the show’s earlier glory, while also allowing others to catch up before the latest season’s premiere around June or July.

Those who have access to HBO’s  cable or satellite package could also view the marathon online for free via HBO Go.

Every Game of Thrones episode is also available at HBO on Amazon for $14.99 a month (P742). Khristian Ibarrola