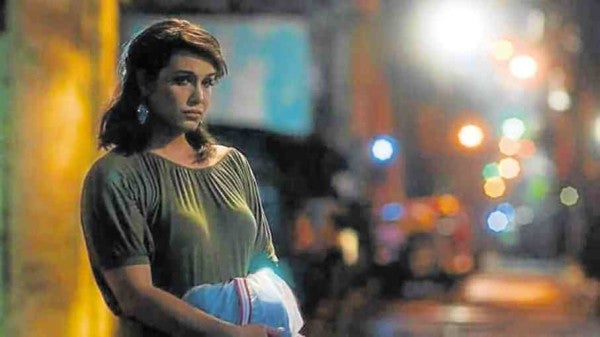 Despite the absence of the usual box office draws in this year’s lineup, the 2016 Metro Manila Film Festival (MMFF) has reached its target ticket sales on its opening day, the MMFF executive committee said.

“We have re-assessed and set a new benchmark for this festival, we nevertheless look at the financial sales for the 1st day as a real bonus as we have already achieved what we started out to in the first place which is the cultural advancement through our Filipino films,” the MMFF executive committee said in a statement on Tuesday.

“You cannot put a price at something which the future generations of Filipinos will find priceless and ageless,” it added.

The top grossers for the first day are (in alphabetical order): “Ang Babae Sa Septic Tank 2,” “Die Beautiful,” “Seklusyon,” and “Vince and Kath and James.”

The other entries are “Kabisera,” “Oro,” “Saving Sally,” and “Sunday Beauty Queen.”

The MMFF said it shall continue promoting this year’s eight entries, which started showing on Christmas Day, “as they all deserve to be watched at patronized by the Filipino audiences.”

“Be rest assured that the MMFF Execom will always serve to our best effort all our stakeholders and serve the greater purpose of not only commerce but also of audience education and development,” it added. IDL