MANILA, PHILIPPINES – OCTOBER 28, 2016 – The Pokémon Company, creators of one of the most popular entertainment properties in the world, Niantic, Inc., innovative developer and publisher of ‘real world games’, and Globe Telecom, the Philippines leading mobile brand, today have officially announced a new partnership. 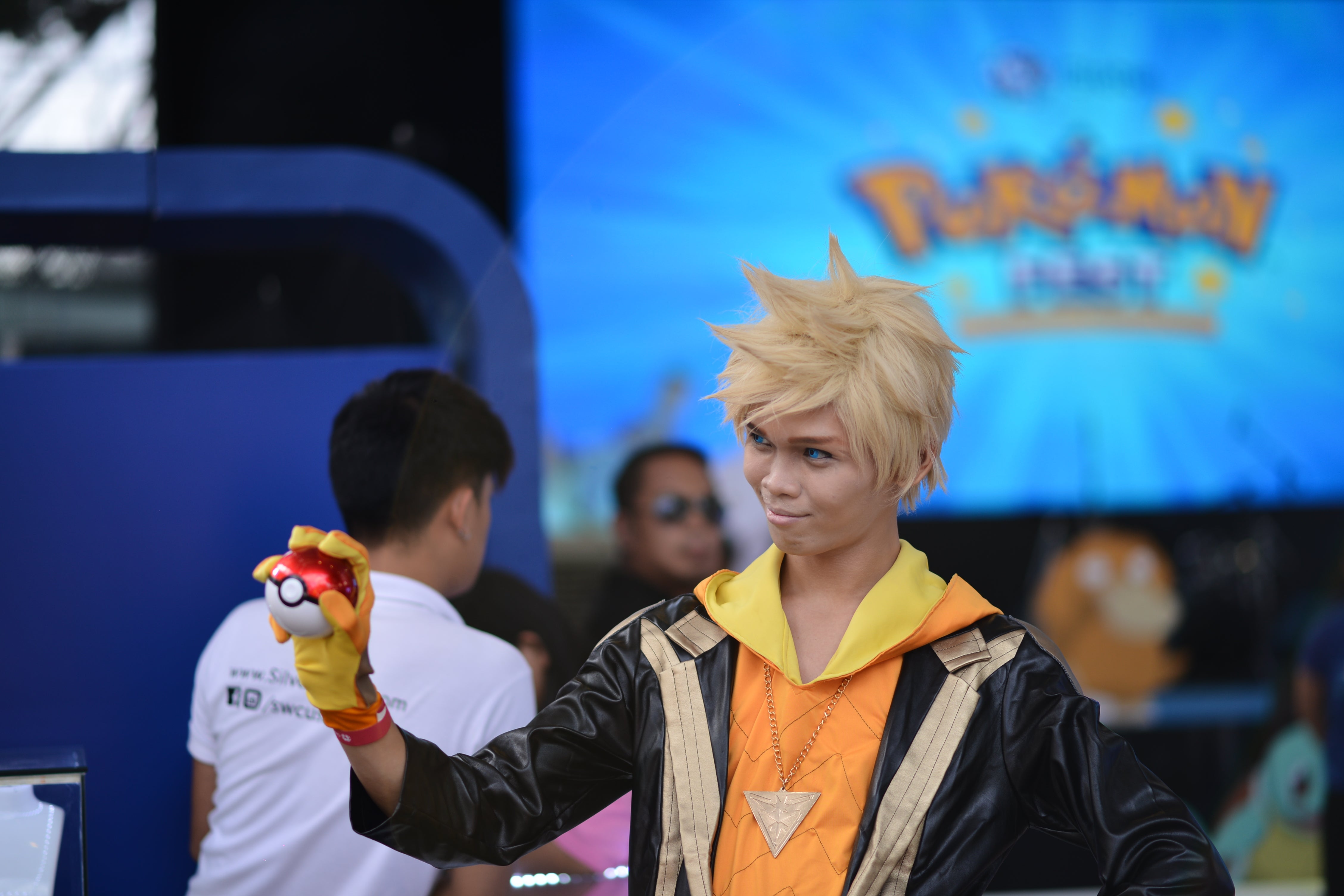 “Pokémon GO fever has certainly taken over majority of Filipinos’ digital lifestyle. From walks to ‘lure parties’ the take-up on the mobile game continues to grow. We want to give our customers more reasons to enjoy the game, and the launch of new PokéStops and Gyms is just the start of our collaborative efforts,” says Globe Senior Advisor for Consumer Business, Dan Horan.

Starting October 28, Pokémon GO trainers will find that Globe retail locations and charging stations have become PokéStops and Gyms in game, with more and more PokéStops sprouting across the country. To help spread more Pokémon GO joy, Globe will be working with its partners, namely Ayala malls, Puregold, Robinsons Malls and SM Supermalls. With this, players will be able to see more of these markers on their Pokémon GO apps for more chances of catching Pokémon to expand their Pokédex. 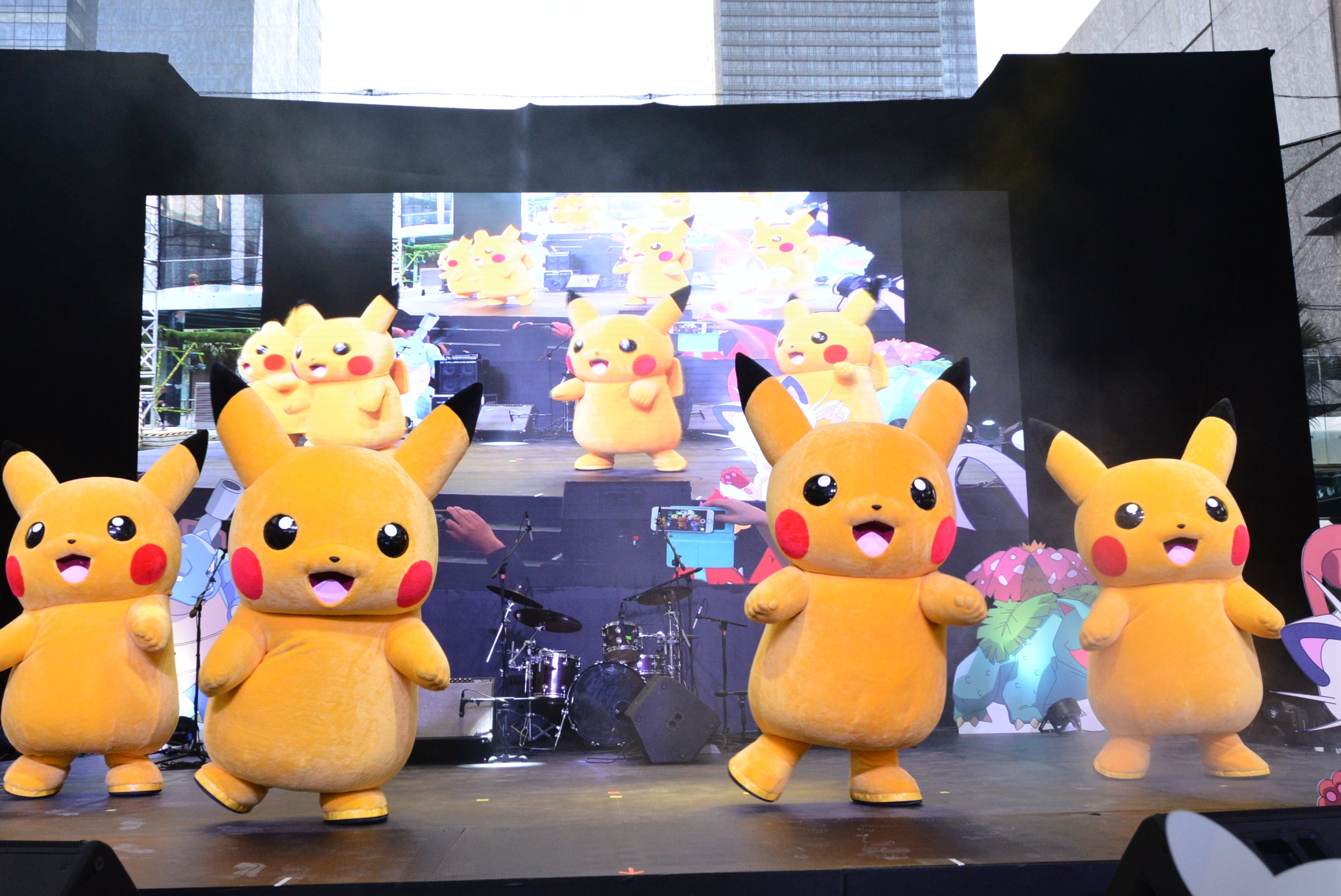 Guests had fun with Pikachu – from dance numbers to parades around the venue. Globe also held meet & greet sessions with Pikachu

Globe will also ensure its customers have better accessibility to the app through different mobile offers. On Globe Prepaid’s leading GoSURF50 mobile promo, customers will be able to access Pokémon GO as one of the free apps within the bundle. Globe customers can also download the free Pokémon GO promo on the Globe Switch app. Included in the partnership are distribution rights to Pokémon merchandise, including digital connectors, cool gadgets and a selection of apparel that is perfect for the holiday season. 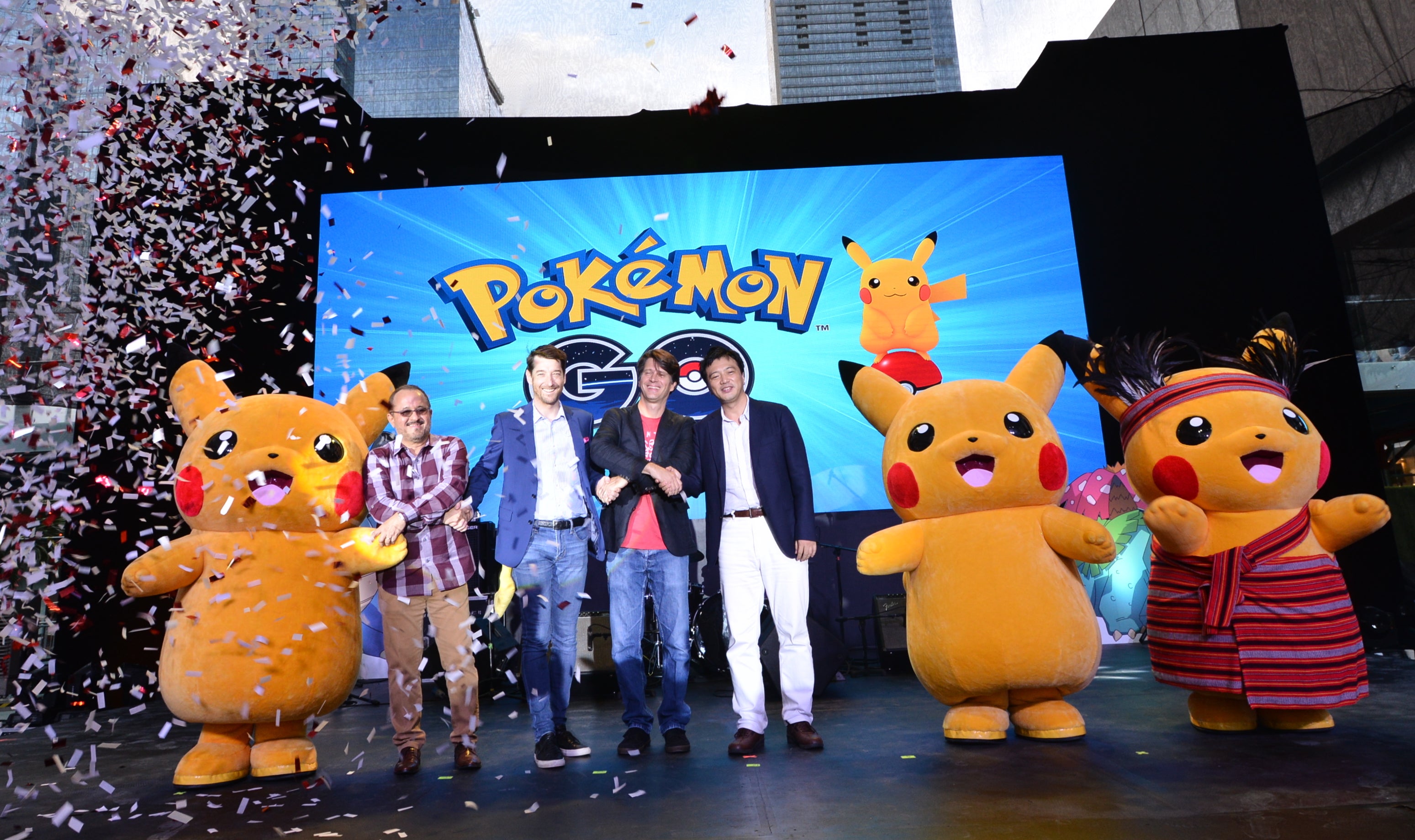 Globe Telecom together with The Pokémon Company and Niantic confirmed their partnership to make the Pokémon Go experience more accessible and enjoyable to Filipinos. Leading the announcement for this exclusive partnership were Globe Chief Commercial Officer Albert De Larrazabal, Globe Senior Advisor for Consumer Business Dan Horan, Niantic Chief Executive Officer and founder John Hanke, and Susumu Fukunaga, Corporate Officer of The Pokémon Company. One of the highlights of the partnership was that Globe retail locations and charging stations have become PokéStops and Gyms in game. To help spread more Pokémon GO joy, Globe will also be working with its partners, namely Ayala malls, Puregold, Robinsons Malls and SM Supermalls.

Globe held today the first ever Pokémon festival in the Philippines during Halloween weekend. Free and open to all, guests had a wonderful time meeting Pikachu, enjoying original Pokémon screening, costume contests and many more family surprises. Pokémon GO players also took part in walks and tours around BGC, Taguig. 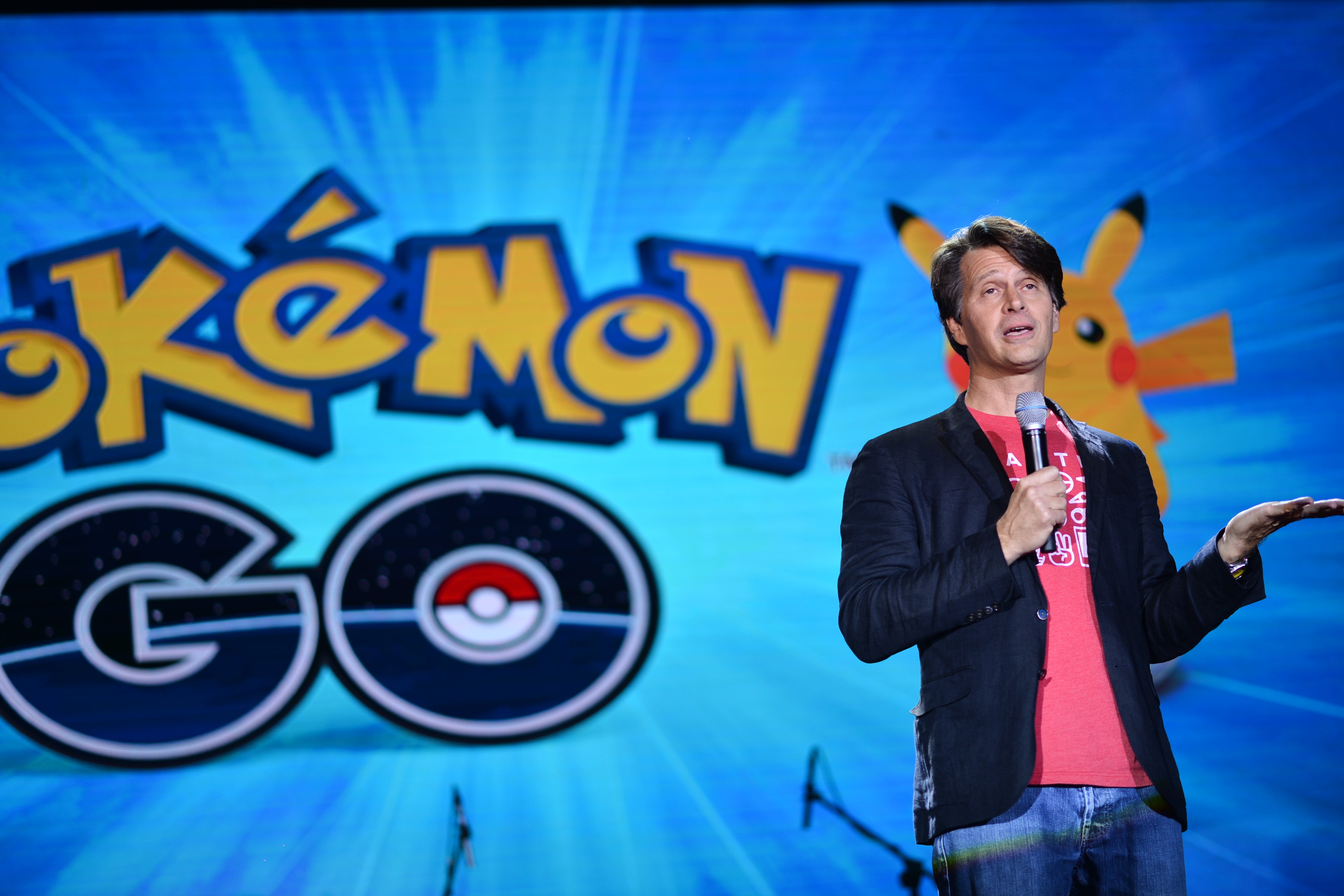 To get updates on Globe and its latest events and offers just visit the Globe official Facebook page at www.Facebook.com/GlobePH or @EnjoyGlobe on Twitter and Instagram.

About The Pokémon Company

The Pokémon Company (President and Chief Executive Officer, Tsunekazu Ishihara) was established in 1998. Headquartered in Tokyo, The Pokémon Company’s operations span four key areas: video game production and development, trading card game business planning and promotion, licensing and quality control, and management of all official outlets selling Pokémon-related merchandise in locations throughout Japan. Upholding the brand through strict product evaluation and support for licensees, it ensures that the role-playing world of Pokémon remains a fresh, fun and exciting connective medium for players around the globe who enjoy collecting and exchanging the unique characters, which have grown in number to more than 700 since the release of the first video game in 1996.

Niantic, Inc. builds mobile real-world experiences that foster fun, exploration, discovery and social interaction. Originally incubated within Google, Niantic, Inc., spun out in 2015, with investments from Google, The Pokémon Company and Nintendo. The company’s immersive real-world mobile game Ingress has been downloaded more than 15 million times and is played in more than 200 countries and territories worldwide. Niantic, Inc., also developed and published Pokémon GO, the real-world Pokémon game for iOS and Android mobile devices that was downloaded more than 500 million times in its first two months. For more information on Niantic, please visit www.nianticlabs.com.

Globe Telecom is a leading full service telecommunications company in the Philippines, serving the needs of consumers and businesses across an entire suite of products and services including mobile, fixed, broadband, data connections, internet and managed services. Its principals are Ayala Corporation and Singtel who are acknowledged industry leaders in the country and in the region. For more information, visit www.globe.com.ph. Follow Globe Telecom on Facebook at www.facebook.com/GlobePH as well as @EnjoyGlobe on Twitter and Instagram.

CLICK! Licensing Asia Inc., (Chief Executive Officer, Marilu Magsaysay Corpus) was established 18 years ago and is headquartered in Manila, Philippines, is an appointed master licensee of Pokémon on Syndication, Licensing and Merchandising. CLICK! represents world-class properties including pre-school, entertainment, gaming, fashion and lifestyle brands. It has established its prominence in the Asian market through its in-depth knowledge of the licensing business and Asian culture. CLICK! values partnerships with their licensees, retailers and Licensors, and recognizes them as an integral component in reaching out to the market.

Año: Follow basic hygiene rules and despise those who don’t