With just over a month before the latest installment of the Final Fantasy franchise drops, hype is understandably high for Final Fantasy XV, especially among long-time fans of the franchise and gamers alike. Originally slated for release as PlayStation 3 exclusive Final Fantasy Versus XIII, the game started development a full ten years ago in 2006. It’s a game that has been a long time coming and the JRPG community is stoked. In Final Fantasy XV, you play Noctis Lucis Caelum, heir to the throne of Lucis on an epic quest to retake his homeland and its magic crystal from the forces of rival kingdom Niflheim. Along the way, you are aided and abetted by your faithful party, made up of bodyguard Gladiolus Amicitia, tactician and best friend Ignis Scientia, and Prompto Argentum, the party comedian. 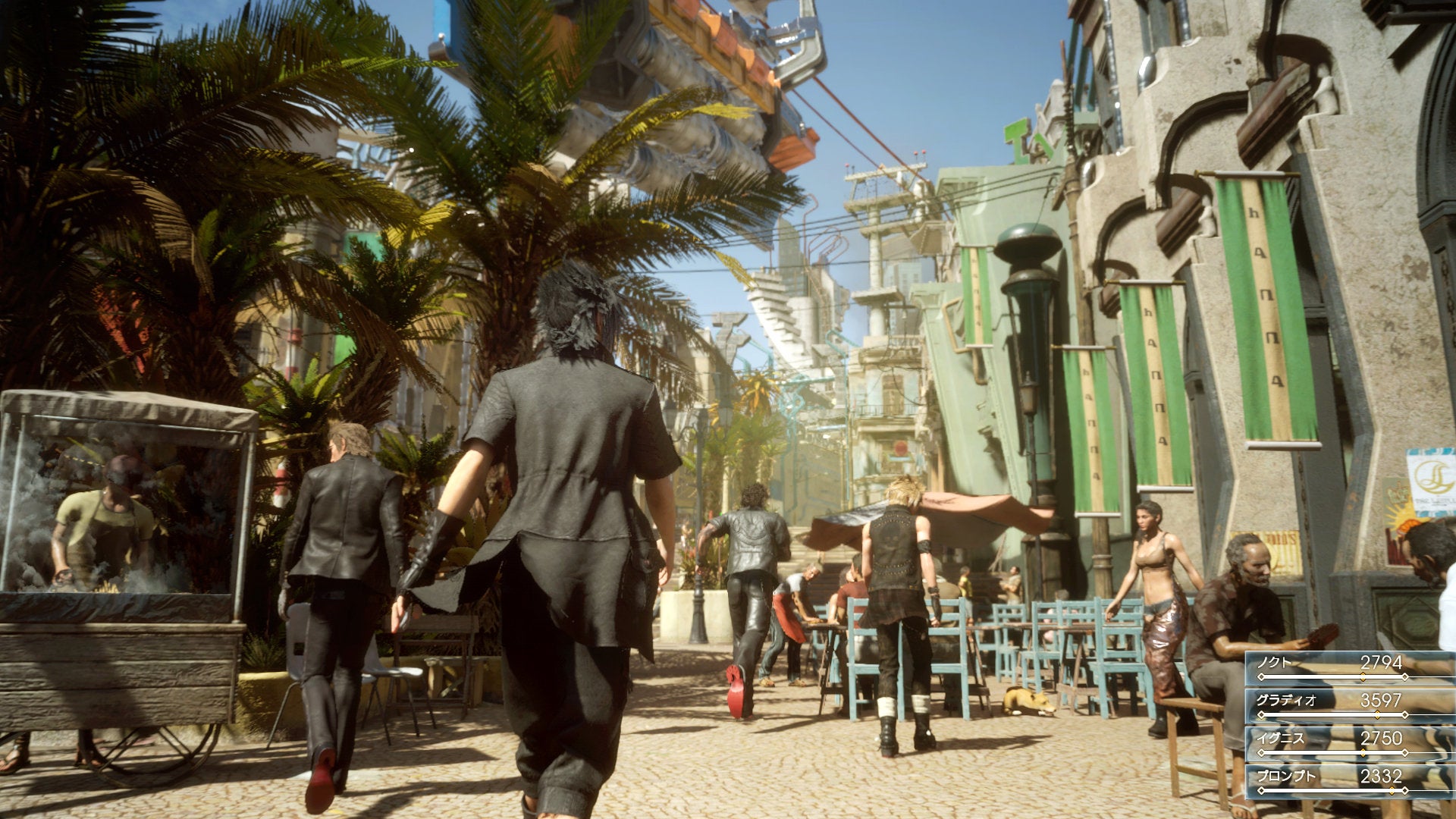 While the game is only slated for release this November 29, developer and publisher Square Enix has been drumming up buzz on the game through previews, videos and sneak peeks. While we wait with bated breath for release day, we’ve come up with this list of why we’re brimming with excitement for Final Fantasy XV.

Earlier chapters in the Final Fantasy franchise were largely visions of a fantasy world where past and future elements mingled freely. With FFXV, our very own modern world intrudes into the environment of Eos, sort of. You can take a selfie with your smartphone, go fishing for your dinner, or wear clothes that wouldn’t look out of place in a 90s rave or music video. To get to many of your missions, you and your friends drive around in a swank convertible dubbed “Regalia,” blasting tunes from past Final Fantasy chapters from the car stereo. How’s that for an ultimate road trip? 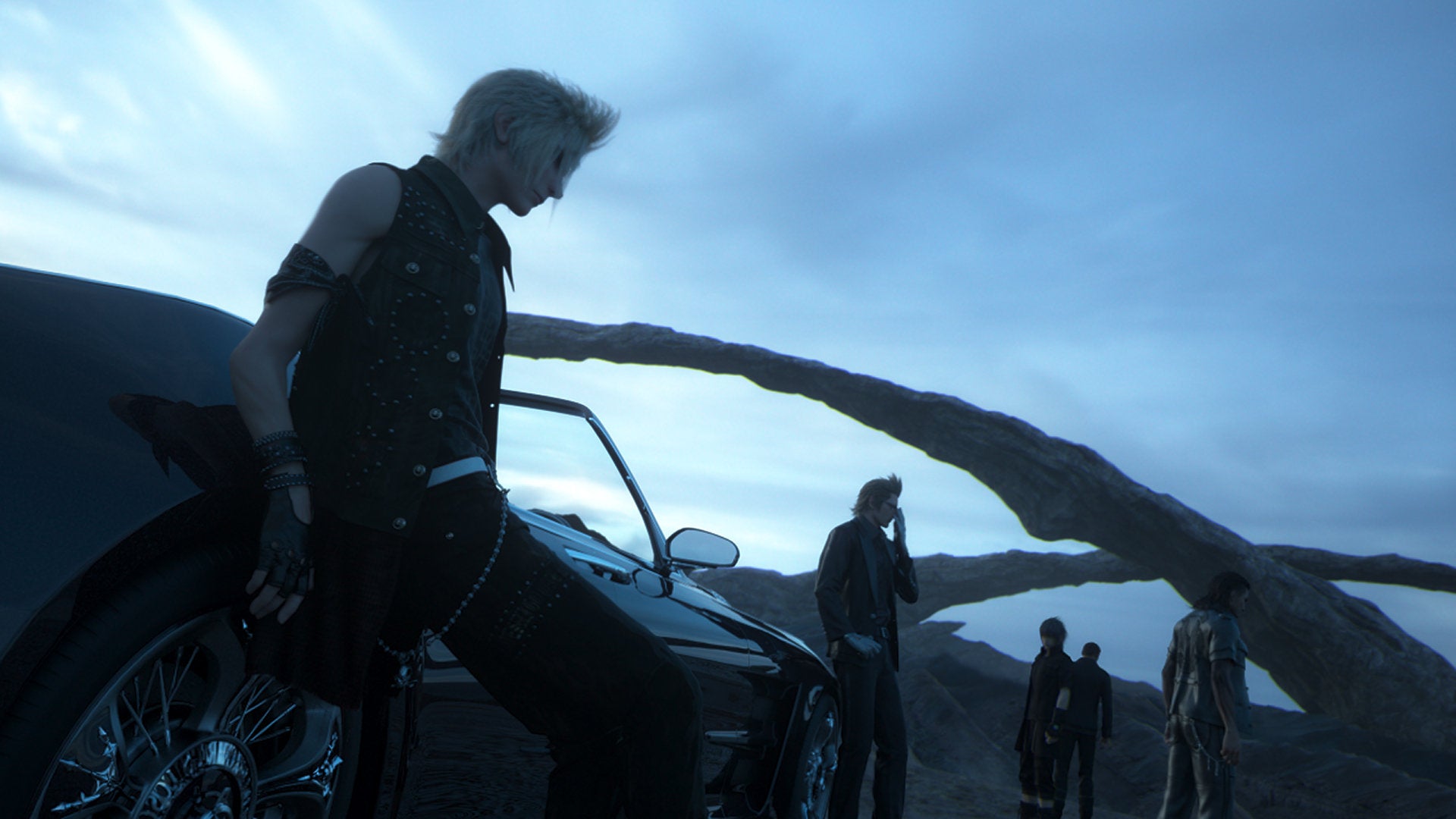 The playground in Final Fantasy XV is far more expansive than anything that has come before. The game boasts of an open-world environment, which you explore with your party. Like we mentioned, this game is a massive road trip where you accept and pursue side quests on the way to your final fated confrontation with the game’s big bad. Driving and combat are done in real time. In combat that makes perfect sense, though we’d probably prefer to skip the boring parts of the drive. 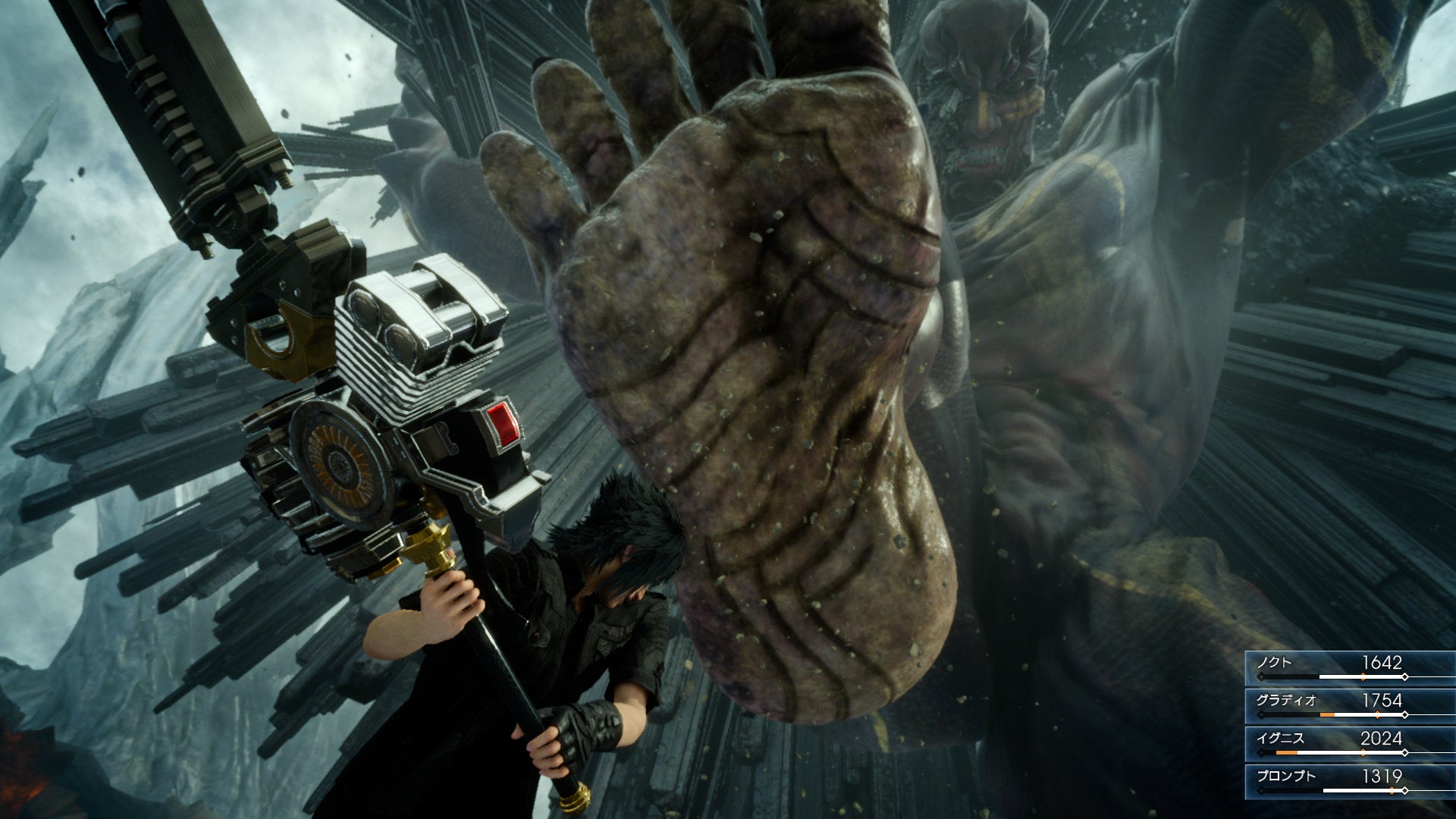 Three: You Can Jump Right In

Final Fantasy is one of the longest running video game franchises in history, first coming out in 1987. That probably makes it older than the millennial who might be reading this article. Fourteen chapters, four feature films and a whole lot of spin-offs give this a lot of history to catch up on. Fortunately, with FFXV, a noob can jump in without being handicapped for his or her lack of backstory knowledge. If you’re a superfan, on the other hand, you can better appreciate the evolution of the game in both plot, world-building, and gameplay. 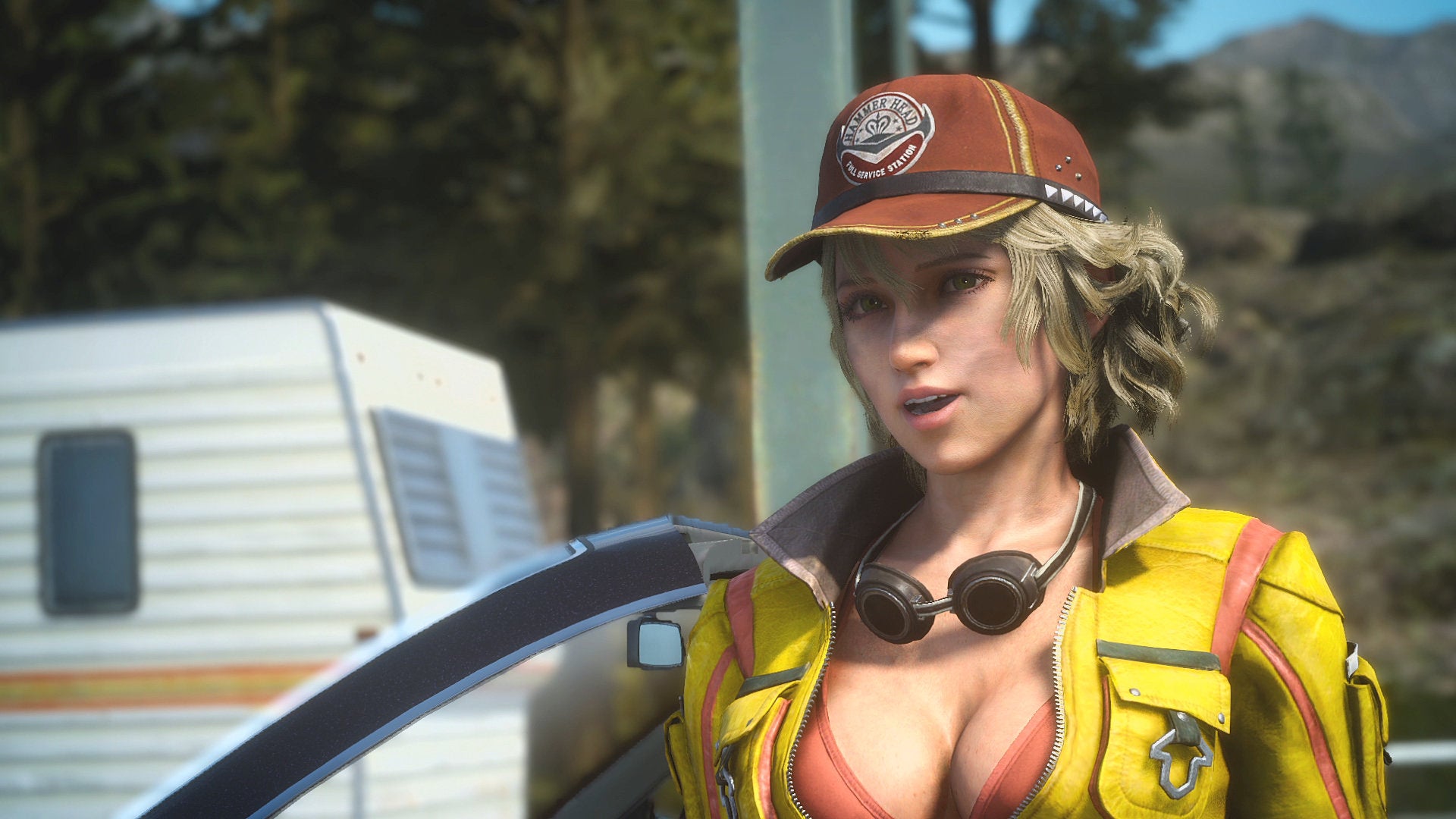 Among the new skills you’ll eventually gain over the course of your levelling up are a couple that will likely prove to be quite useful during combat. Blink Strike gives Noctis the ability to teleport short distances. This lets you set up your strikes from the most strategic location in the environment, whether high ground, behind cover, or within slicing range. During melee combat, you can forgo a dangerous approach and just poof yourself right behind an opponent for a Blindside, which gives greater damage. Death Spell, on the other hand, is an effect using the Ring of the Lucii, which drains your opponent’s HP in the most dramatic of ways: you dessicate him until he implodes. It’s like sucking all the air out of a juice box and, especially when you’re fighting something really pesky, extremely gratifying to see on the screen.

Sure, the storyline is likely to be bloated, melodramatic and sappy, but that’s just the way JRPGs roll. Suspend the criticism for a bit and enjoy the excellent cinematics, some of which have found their way onto YouTube and gaming websites over the past year or so. In a word: breathtaking.