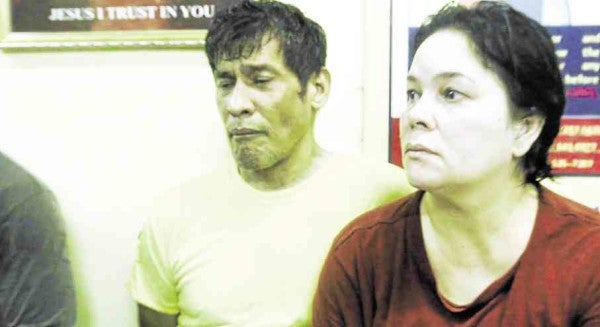 Brillante Ma. Mendoza’s “Ma’ Rosa,” the official Philippine entry in the best foreign language film category of the 89th Academy Awards, made it to the Top 10 list of an international website.

AwardsCircuit.com ranked 30 of the 85 films submitted for Oscar consideration and the Philippine rep landed on the ninth spot.

Under the headline Predicted Nominees or the Top 5 are: Iran’s “The Salesman,” Germany’s “Tony Erdmann,” Chile’s “Neruda,” Venezuela’s “From Afar” and France’s “Elle.”

“Ma’ Rosa” was included in the category Other Top-Tier Contenders, along with Mexico’s “Desierto,” Poland’s “The Lure,” Israel’s “Sand Storm” and Saudi Arabia’s “Barakah Meets Barakah.”

The Academy accepted 85 entries, a record high, for the 2017 race. Last year, 81 films competed in the foreign language derby. Special committees, consisting of members from different branches of the Academy, will narrow down the 85 entries into a short list of nine and finally five nominees.

AwardsCircuit.com has been publishing Oscar forecasts since 2008. Its site asserted that it is “committed to deliver unbiased news and awards coverage to both industry professionals and dedicated fans.”

IndieWire noted that most countries favor films that have won awards in international film festivals as Oscar entries. “Ma’ Rosa” was absent in IndieWire’s lineup, which only had eight films as frontrunners—comprised of AwardsCircuit.com’s Top Five, plus Greece’s “Chevalier,” Italy’s “Fire at Sea” and Spain’s “Julieta.”