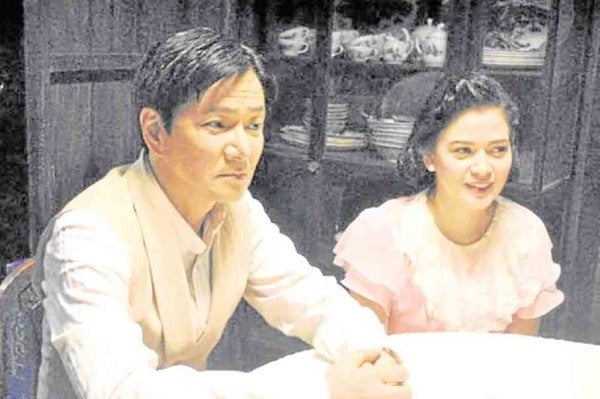 Joel Lamangan’s “Tomodachi” is included in the Special Invitation section of the Kyoto International Film and Art Festival, ongoing in Japan until Oct. 16. Lamangan told the Inquirer that the Kyoto fest serves as a perfect homecoming for the indie drama set during World War II.

“It is indeed significant because it tackles the deep friendship between two supposed enemies, a Japanese soldier and a Filipino guerrilla,” Lamangan remarked. “Their bond transcended time and remained strong until the sunset of their lives.”

Romance in a time of strife

The film, which is described by the fest’s website as a “human drama,” also recalls how romance bloomed in a time of strife. “A Japanese official and a Filipino maiden fought for their relationship against all odds. They defied her parents and the entire community,” Lamangan said. “It is based on the real-life experience of the aunt of my great grandmother.”

Lastly, the film celebrates “love of country,” as well. “Any story about nationalism and everlasting love will always be relevant.”