Jay Manalo: I have 11 kids with 6 women | Inquirer Entertainment 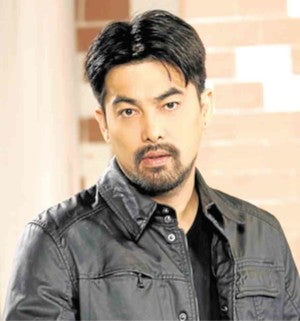 Jay Manalo is a bad boy gone good. He unabashedly admits that he has 11 kids with six women. “I have mellowed, and I am happily settled with my wife,” beams Jay. “I am in good terms with my ex-girlfriends with whom I have kids.”

He added: “I refuse to allow any of my kids to join show biz until I am done with my obligation of sending them to school.”

After working together in the critically acclaimed film, “Hubog,” many award seasons ago, Jay and Assunta de Rossi are reunited on screen in Gitana Films’ “Higanti.”

It will first be shown in Hong Kong, Milan, Dubai and Abu Dhabi before it hits local theaters. Director Rommel Ricafort is proud to say that they went all out and did not scrimp on production expenses.

The action-drama is a riveting tale of the games people play in the name of revenge. But vengeance is not in the vocabulary of its lead stars.

Like Jay, Assunta is in a good place now. After 14 years of wedded bliss, the actress is no longer pressured to have kids. “My husband Jules and I are busy being stewards of our two haciendas in Negros,” she points out.  “We plan to become philanthropists. We are too blessed to complain why we have no kids yet. In God’s time, it will come.”

Assunta and Jay are in no hurry to get ahead. They are relishing what they have now. 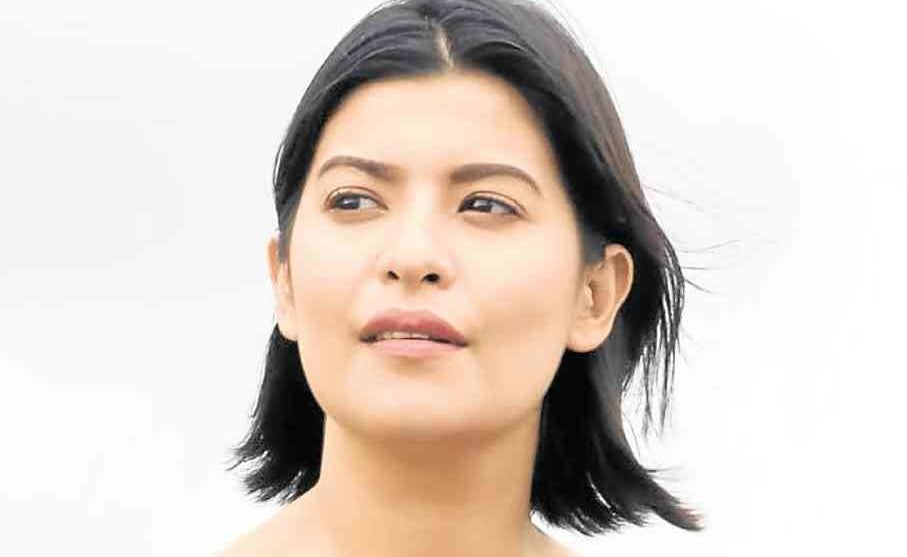 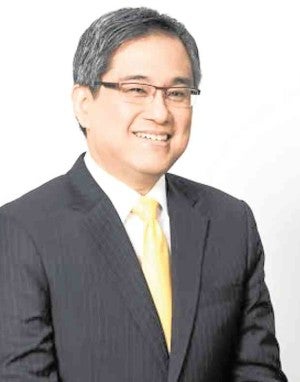 Visiting Rico Hizon in the BBC World News Studio was the highlight of my trip to Singapore a few years ago. As if being the network’s “Face of Asia” isn’t enough, Rico got his share of the limelight in Hollywood, too.

The multiawarded news presenter’s voice comes out within the first few minutes of  the technology-thriller, “I.T.,” topbilled by Pierce Brosnan. Rico is truly world-class, yet he remains down-to-earth.

Here’s my chat with Rico:

Were you  more excited  than nervous when you were asked to be part of the film? I was totally floored and shocked. I was in London celebrating my 50th birthday with my family when I received an e-mail from the film’s head of production that director John Moore personally chose me to be the “Voice of Business” in his latest project. I thought at first that it was a joke, until a series of e-mail exchanges confirmed that it was the real deal.

If your life story would be made into a headline, what will it be?  I’m your newsman with a heart. I love what I do. I’m a passionate broadcast journalist who eats, lives and breathes news.

What are your tips to aspring newscasters? Read and understand the ins and outs, the pros and cons of global politics, economics, business, sports and social issues. Double check and triple check your sources. Keep on learning. Work hard. Persevere. Never give up on a story. But more importantly, be fair, balanced and unbiased.