Parents, as scapegoats, in movies about ‘problematic’ youths | Inquirer Entertainment

Parents, as scapegoats, in movies about ‘problematic’ youths 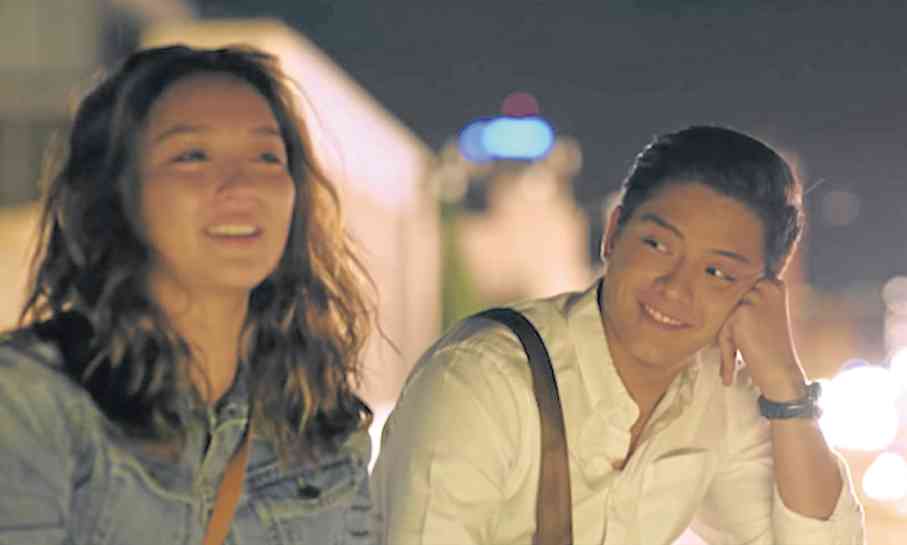 A cautionary development on the film scene that viewers should take note of is the popularity of movies about “problematic” young protagonists whose lives are made miserable by—their parents!

That’s right, moms and dads, many of them absent, distant or cold, are the scapegoats du jour in an increasing number of photoplays that seek to ingratiate themselves with young viewers looking for somebody else to blame for their hopelessly unhappy existence.

This is a disturbing development that should be nipped in the bud, because it’s an unrealistic view of life and culpability.

Just like it takes a village to raise a child, it also takes everybody, including the child or adult himself, to cause and exacerbate his misery.

So, why do parents and elders cravenly allow filmmakers to put the blame mostly on them with nary a peep of protest emanating from their otherwise loquacious lips?

Could some guilty feelings be involved? To be sure—but, our point is that making the guilt exclusive to parents is grossly oversimplifying the complicated problem.

By letting others off the hook, including the suffering scions, the more realistic onus of shared culpability is glossed over, so the supposed solution or surcease is unreal and ineffective.

For instance, in the current film, “Barcelona: A Love Untold,” the male protagonist played by Daniel Padilla is burdened by a do-nothing and blame-everybody-else father, and a mother who left him when he was still a child, to find her own happiness in another man’s arms in Spain.

In addition to the death of his sweetheart, this double-whammy from both of his parents, has made Daniel work himself to the bones in Europe to prove his worth and make money to support his family back home.

For her part, the female protagonist played by Kathryn Bernardo had to contend with a disappointed dad who regarded her as a failure. So, she flew off to Spain to prove her own worth, except that she was too weak-willed and too easily self-forgiving, so she had to lean on Daniel’s character to see herself through.

In these key child-parent relationships, the youth are clearly the “victims,” while the parents are cast as the victimizers—and that’s supposed to be horribly irresponsible of them, because parents are duty-bound to deeply care for and love their children, not make them miserable.

It’s clear, however, that Daniel and Kathryn’s characters are partly to blame for their now-compounded miseries as young adult OFWs.

Their own sins of commission and omission have added to their problems and their parents’ perception of them, but they don’t see or acknowledge their own culpability.

In Kathryn’s case, she did severely disappoint her father by cheating in an important exam. As for Daniel, his fatal flaw is his absolute refusal to forgive his mother even after many years, a stubborn and angry resolve that has constricted and soured up his entire existence.

The film does finally show that way out for both of them, but it’s too little, too late. Viewers of all ages would be much better served if they’re shown, right from the start of an intense and complicated viewing experience, that parents are by no means the only villains and scapegoats “responsible” for all the woes in the world.