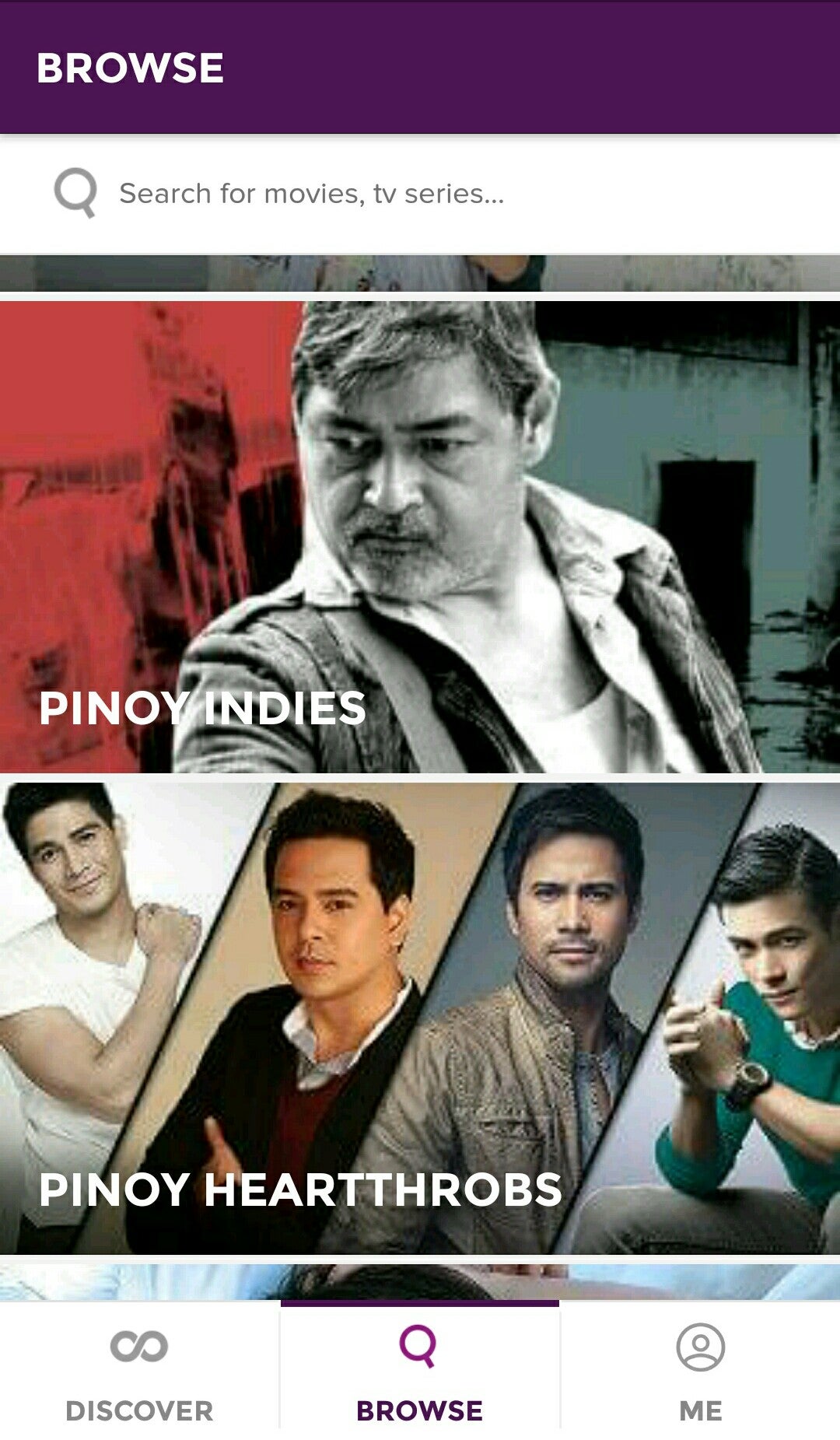 Soon early next year, the first season of Erik Matti’s “On The Job” the series will air on Hooq. CONTRIBUTED IMAGE

As announced sometime early this year, Erik Matti’s re-imagined “On The Job” the series will soon air on Hooq, Asia’s first and largest premium video-on-demand service.

“It’s now going on production. This month they will start shooting the first episodes for the first season. So it will air early next year, probably January or February,” Ravi Prakash Vora, chief marketing officer of Hooq, told Inquirer on Wednesday.

As for the actors portraying the lead roles that were acted in the original movie version by Piolo Pascual, Joel Torre and Gerald Anderson, Vora kept mum about it. “Oh that would be a surprise for everyone,” he says.

On another angle, he revealed an Overseas Filipino Worker or a native citizen in Indonesia, Thailand, India, and soon in Singapore can watch the first episodes of favorite TV shows from other countries for free. 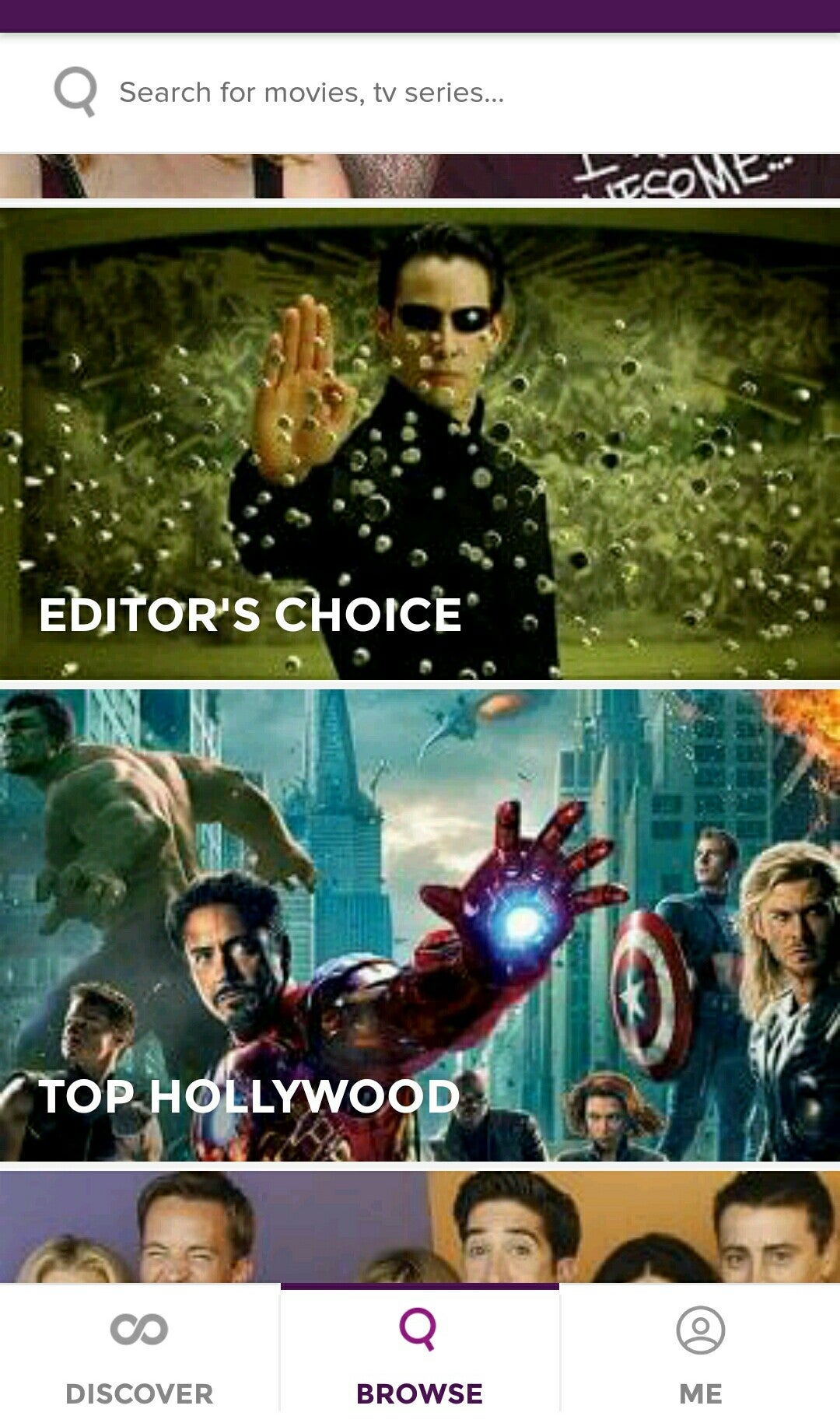 Favorite movies like “The Matrix Trilogy” and “The Avengers” series are made available on Hooq.

But on a more immediate concern, the better news is that Hooq unveiled its new app and the first of its kind hybrid model ad-free freemium service that allows more customers to try out the service.  The SVOD service that was built in Asia for Asia takes on a mobile-first user experience to cater to the voracious demands of mobile users.

READ: New interface allows HOOQ users to swipe up and down

Pilot episodes of all TV series will now be free for all registered users even after their free trial period has ended. Customers can now catch pilot episodes from DC’s “Legends of Tomorrow,” “Supergirl,” “Devious Maids,” “The Mentalist,” “Castle” to “Alyas Robin Hood,” “Walang Hanggan” and “#Jadine” whenever they hit the service.

“This extended sampling gives the customers the power to decide if they would like to continue to watch the rest of series before they pay for the subscription,” Vora says.

“We are very excited to introduce this hybrid model as it gives customers more control over their purchase decision.  This new hybrid model is a result of what we have learnt over the past year after studying usage patterns and speaking to numerous customers and understanding what they want in a video-on-demand service,” says Peter Bithos, Chief Executive Officer at Hooq.

“We believe this will be a win-win strategy for both our customers and our business as it allows the customers to try the service and the content before they decide to purchase, at the same time, we have the opportunity to re-engage customers whenever we introduce our latest titles, outside of their free trial period,” Bithos adds.

“The key driver of any video-on-demand service is their content and we are confident that our offering will keep our customers Hooq’d month after month!” he says.

Hooq’s new ad-free freemium service has been made available to all customers starting October. 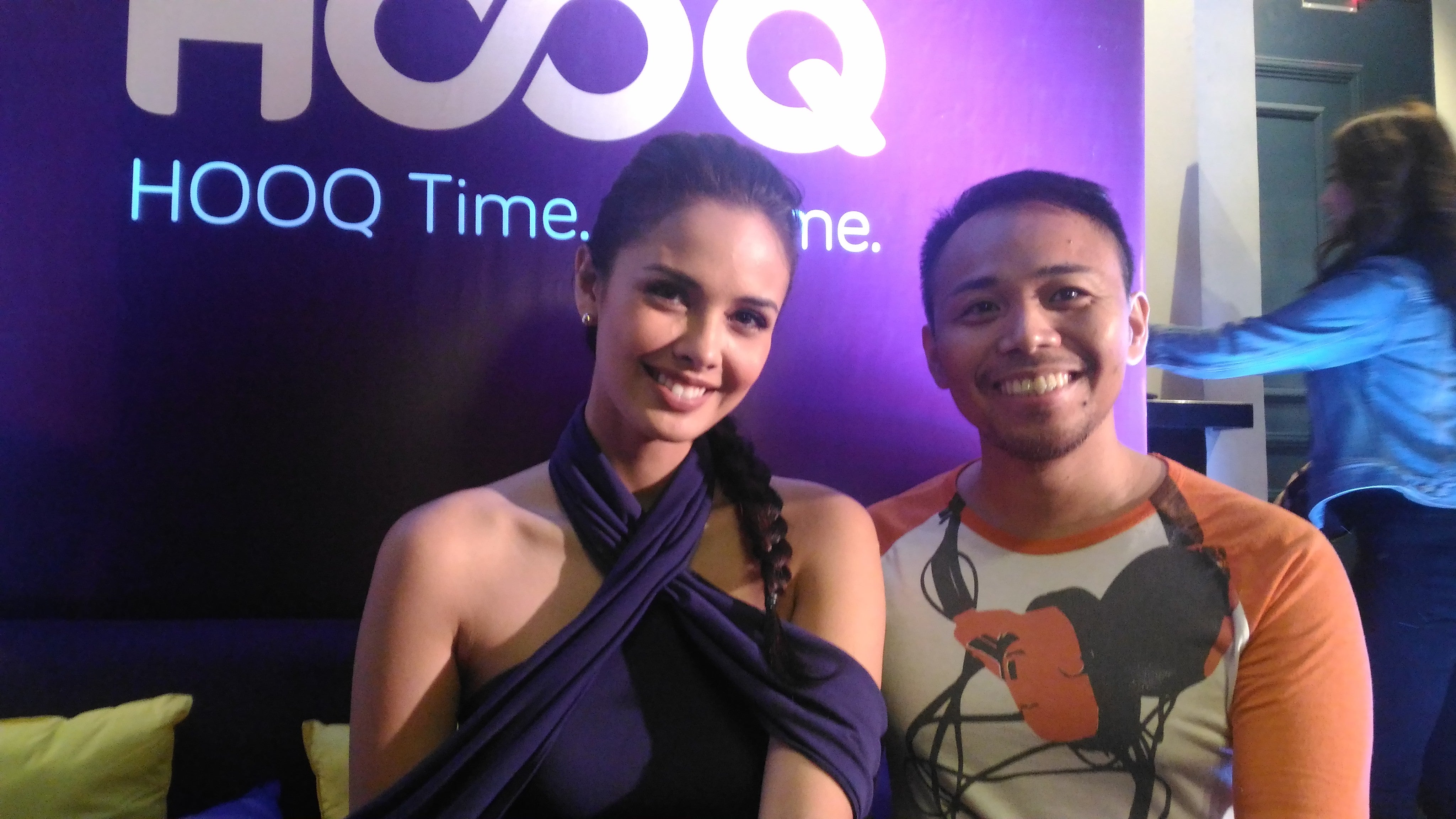 Hooq fans can look forward to a new app interface that boasts a mobile first UX that has been built from extensive customer beta testing and usability research to derive a customer-centric experience, given that more than 80 percent of customers are consuming Hooq on their mobile devices.

Designed with the habits of the social and digital natives in mind, this new mobile-first release boasts a brand new real time content feed and personalized recommendation engine that makes discovering new favorites easier than ever.

The new app has been in development by Hooq’s in-house team for nearly nine months and is backboned by a new back-end framework focused on a faster and higher quality streaming experience for the customer.

In addition to the current support of iOS, Android, web, Chromecast and Android Set-top Box, Hooq will also be available on Airplay and mobile web as part of this launch.

“We know that our customers are mostly enjoying Hooq on their mobile devices so it was a natural decision that we enhanced the entire Hooq platform to give our customers a best in class mobile-first experience.  For me, one of the most exciting new features is the real time content feed that highlights our most popular content and knowing what others are watching and which titles are trending!’  said Jane Cruz-Walker, Country Manager of Hooq Philippines.

Hooq, a start-up venture between Singtel, Sony Pictures Television and Warner Bros., is an award winning service that empowers customers with unlimited online streaming access and an offline viewing option to top Hollywood and Filipino movies and television content, on any device including computers, smartphones, tablets, smart TVs via Google Chromecast, Android set-top-boxes and now, also on Airplay.

How to get Hooq

Walker explains, “It’s easy to get Hooq.  Sign up today on www.HOOQ.tv for a free trial.  Monthly subscriptions start from Php149.00 and soon, customers can also choose from weekly subscriptions for as low as Php59.”

In the said gathering, Hooq Philippine ambassador of goodwill Megan Young revealed how hooked she has been since she availed of Hooq. She said it’s very convenient since she can catch up with the favorite TV shows she missed in the past. She mentions “Encantadia,” a fantaserye in which she is a part of, as her top favorite.

When asked about her love life, she giggled and answered with only one word: “Happy!”

As for the identity of the person who keeps the statuesque beauty queen always smiling these days, her fans are left hanging on a hook.