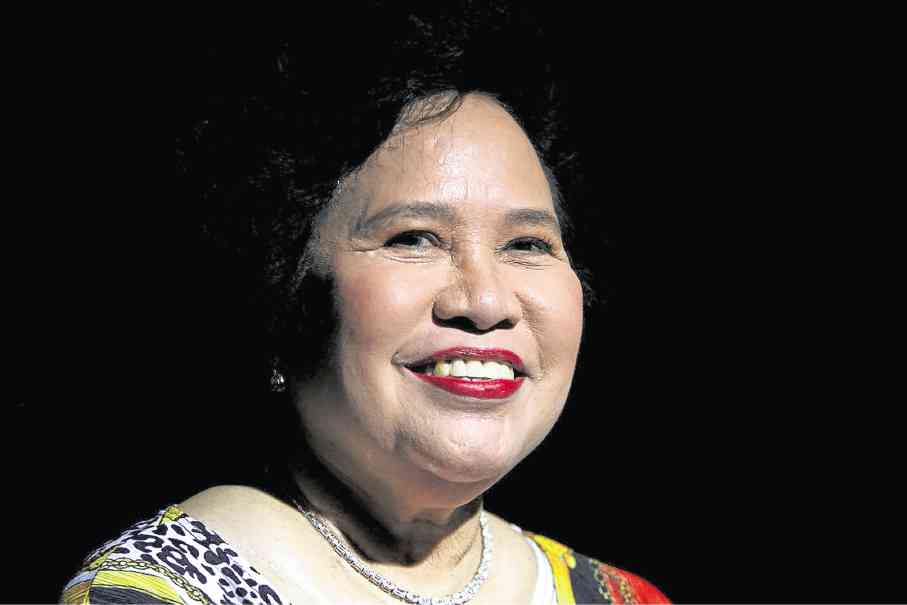 FORMER Sen. Miriam Santiago is well-loved by show biz folk. Her punchlines and quotable quotes are sitcom and teleserye material.

At Madame’s wake, I had an engaging chat with her brother, Benjamin. Thanks to him for being so warm even during his moment of grief. Benjamin’s mannerisms and way of talking reminded me so much of the late solon. Being eloquent runs in their family.

Here are some tidbits he shared with the Inquirer:

If women were already allowed to join the Philippine Military Academy back then, Miriam would have been a soldier, instead of a lawyer.

When it was family time away from the spotlight, Miriam would say, “Now we can be normal human beings.”

Miriam was born to reinvent the dictionary. God made her to teach us that we have to stand for something.

As a freshman in college, Miriam was already the editor of the school paper. In our family, there was an unwritten rule to excel. Since our parents were educators, it was a shame to have poor grades.

None of us in the family are allowed to join politics, because Miriam shunned political dynasties.

Even as her brother, I am in awe of how she can simplify complicated things into layman’s terms and her impeccable timing on how she comments about raging issues.

The last presidential campaign, she said, was like déjà vu because the youth who supported her years ago have grown up, but were still around for her.

Rebound girl
Alex Gonzaga spreads her joie de vivre around so well. In the Regal films rom-com, “My Rebound Girl” (now showing), she and Joseph Marco run the whole gamut of emotions, from heart aflutter to heartbreak. 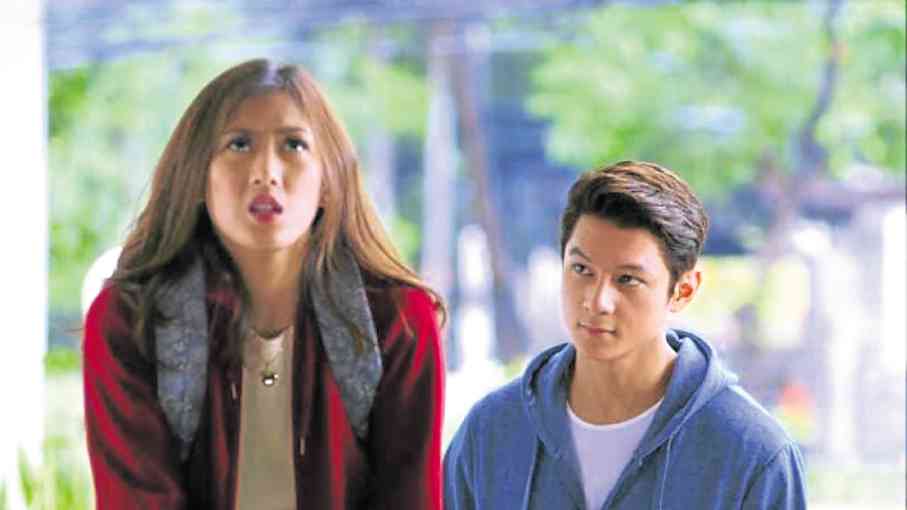 Here’s my chat with Alex :

What’s your unsolicited advice to rebound girls?
Never let his ex-girlfriend get in the way of your current relationship.

Is Joseph best friend or boyfriend material?
A little of both. I like mysterious guys, and I think Joseph is [one]! Plus, he’s very caring and sweet to me during our shoots. He’s a gentleman because he always accommodates my needs before his.

What’s the craziest thing that you did for love?
I knew I was being treated as a rebound girl, and I allowed it.

What’s the cheesiest line a guy ever told you?
“I could kill for you.”

Would you take an ex back?
I realized I don’t deserve someone who comes back.

What is non-negotiable to you in a relationship?
Someone who doesn’t believe in God.

What would you do if you found out that your boyfriend is gay?
I’ll make him my BFF and fashion guru.

Under the leadership of ABS-CBN Integrated Sports head Dino Laurena, a panelist at the Asia Mixed Martial Arts Summit in Singapore, the network forged partnerships with Universal Reality Combat Championship and One Championship, for the airing of their events on ABS-CBN sports channels, Sports + Action (S+A) on free TV and Sports + Action HD on cable.