COCO Martin, the lead star of the top-rating action-drama series, “FPJ’s Ang Probinsyano,” said he hoped that more movies of the late Fernando Poe Jr. would be adapted for television.

“He was one of the show biz personalities I really idolized. I feel honored to be able to touch people’s lives through something that FPJ created for the big screen,” said Coco, adding that it would not matter if future FPJ projects would no longer include him. “What’s important is that people will continue to remember him. His films are his legacy to the Filipino audience.”

“Ang Probinsyano,” a film that FPJ starred in, directed and produced, was released in 1997. Its TV adaptation, currently airing on ABS-CBN, celebrated its first anniversary on Sept. 28. To thank its loyal audience, the program will have a live show at the Araneta Coliseum on Oct. 8.

Asked to recall his most memorable experiences while doing “Ang Probinsyano,” Coco said he was most excited working with action star Cesar Montano. “Our action scenes were difficult to do, but I didn’t feel tired because I learned so much from working with him,” he shared.

Another unforgettable experience for Coco was meeting Philippine National Police chief Ronald “Bato” dela Rosa, whom he described as “a simple and shy person.” “When we first conceptualized the program, one of our goals was to help the police force regain the trust of the public,” he said.

FPJ’s wife Susan Roces, who is also part of the “Ang Probinsyano” cast, said the success of the program was “a tough act to follow.” She added that for her, the most unforgettable scene was when her character, Lola Flora, saw the dead body of her grandson, Ador, for the first time. “He was Cardo’s twin brother. It felt real to me. I considered Ador and Cardo my own family,” said Susan. 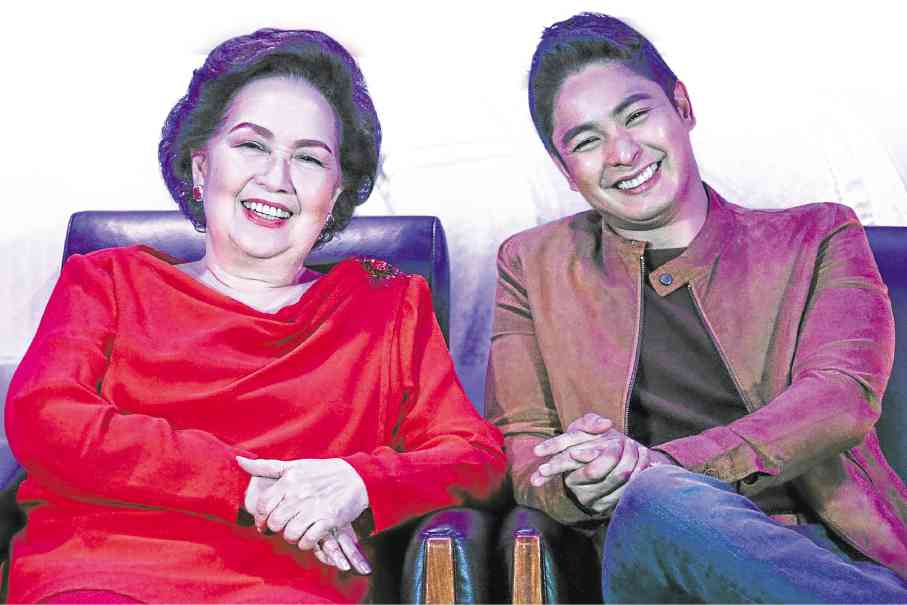 For McNeal “Awra” Briguela, the most memorable scene would have to be the moment when his character Makmak finally admitted that he was gay. “Acting on the set had been easier for me since then,” he explained in Filipino.

Onyok, the character played by Xymon Ezekiel Pineda, turned 4 on Oct. 1. The cast and production team greeted Xymon and presented him with a cake during the event. “Thank you, Kuya Coco. You taught me how to become an actor,” he said in Filipino. 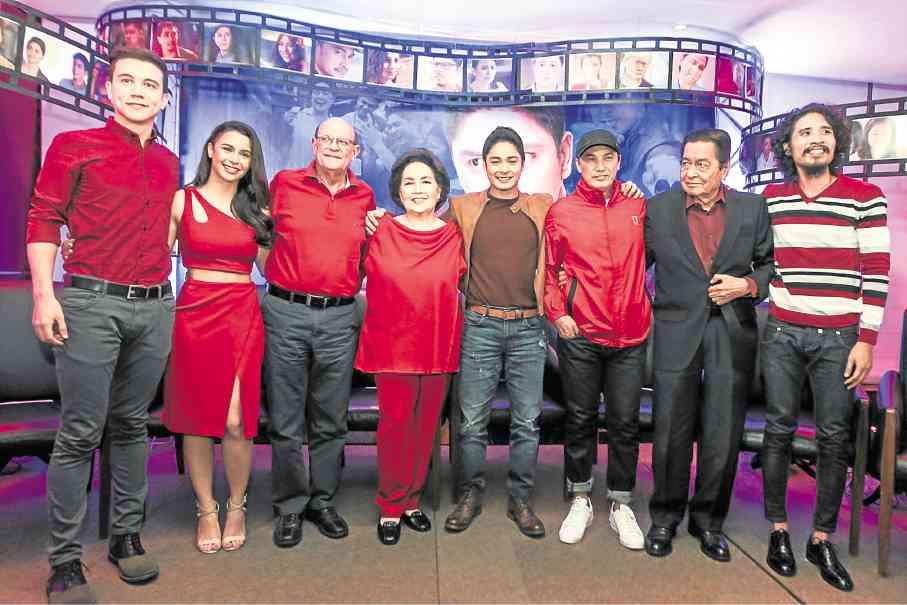 Yassi Pressman said she now has a newfound respect for broadcast journalists after playing reporter Alyanna Arevallo in the series. “I realized how hard and dangerous their job can be sometimes, because they need to be where the story is unfolding.”