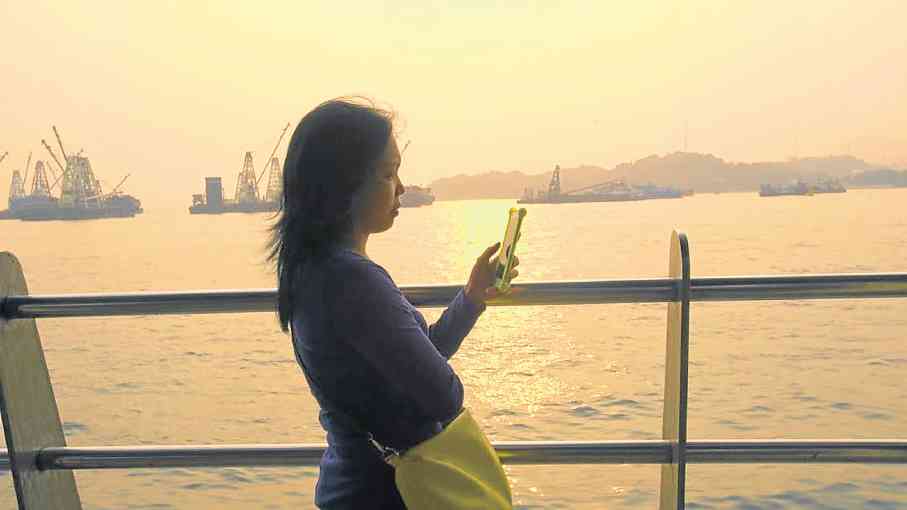 Baby Ruth Villarama’s “Sunday Beauty Queen” and Sheron Dayoc’s “The Crescent Rising” couldn’t be more different, but the two docus are united by a common goal to tell the Filipino story to the world.

Interestingly, both films highlight the undeniable strength and resilience of Filipino women in divergent settings: the frenetic urban jungle of Hong Kong and the grief-stricken refugee camps of rural Mindanao.

“Busan gives us a stage, where we can talk about Philippine docus and our crazy four-year adventure,” Villarama told the Inquirer.

Yes, it took four years to finish her docu about Filipino domestic helpers who stage a beauty pageant in Hong Kong every year to commemorate Philippine Independence Day.

“I am happy that there are two Filipino docus competing in Busan this year,” Villarama enthused. “It proves that Philippine documentary filmmaking is alive and well.”

Dayoc agreed: “Busan gives us a bigger platform to share a crucial message: That it is vital for the Philippine government to address Mindanao’s problems. Beyond the politics, real lives are greatly affected by the silence and hopelessness.”

Villarama’s docu similarly depicts the lives of three women living on the margins. “In Hong Kong, 190,000 Filipinos work as documented domestic helpers. Another 100,000 are undocumented and vulnerable to abusive employers.”

Through her film, she hopes to initiate a dialogue on “diplomatic policies that would protect the rights of Filipino workers abroad.”

Critics may regard the domestic helpers’ beauty contests as fluffy, regressive and antifeminist. Villarama, however, sees a joyous subversion in the revelry.

At the onset, she wanted to tackle the “price of beauty and the fleeting happiness pageants provide in the face of the domestic helpers’ problems.”

As the shoot progressed, however, Villarama realized that “justifying or criticizing” pageants was not the issue. “In the end, the docu should be about understanding the motivation behind it.”

Simply put, the pageants are about “fighting to survive by simply striving to be happy,” she pointed out.

“Like in fairy tales, they want their own version of ‘happily ever after,’ even for just a day, even if it would cost them some bittersweet endings,” she said. 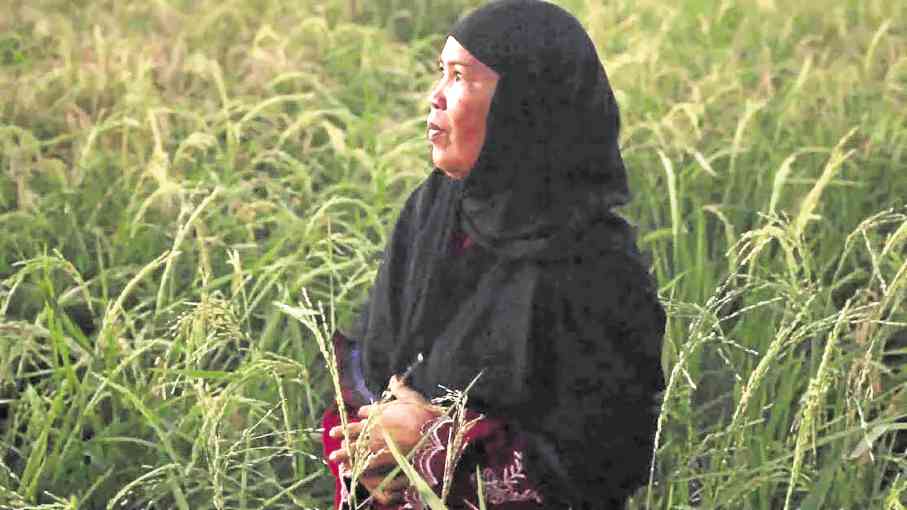 On the other hand, Dayoc’s docu is very personal, stemming from his childhood.

Dayoc, who hails from Zamboanga, recalled: “As a kid, my father, a military officer, was assigned to various conflict-affected areas in the country. His stories on the rebellion led me to regard Muslims as distant and different. As I matured, I nurtured a desire to understand the other side of the equation. Who are they? Beyond the war, what do their fathers, mothers and children dream of?”

His docu is his modest attempt to comprehend the issues that have divided Mindanao for generations.

“My film may not hold all the answers, but hopefully it will raise people’s consciousness,” he related. “As a Mindanaoan, I was given the opportunity to change people’s perspectives through cinema. We may not be able to alter the past, but we can always try to shape the future.”

“Documentaries are like the family album of a nation,” she asserted. “Without them, there is no way for us to look at what we were in the past, what we are in the present and what we will be in the future. There are a hundred ways to make docus, other than what is aired on television. It is time to upgrade.”

Dayoc volunteered: “In the Philippines, documentaries are perceived to be a lesser medium compared to fiction films. But both formats are equally important tools in telling the Filipino story.”