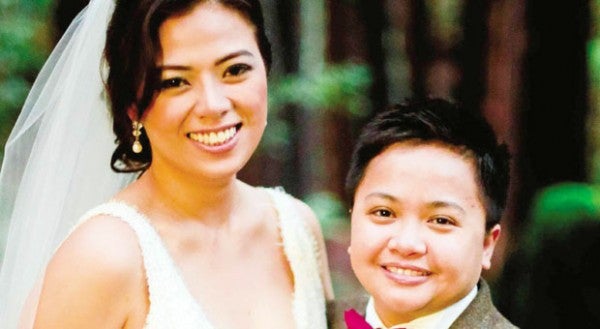 Singer Aiza Seguerra and partner Liza Diño, who had campaigned for President Rodrigo Duterte, are now both government officials.

Malacañang announced Friday the appointment of Seguerra as chair of the National Youth Commission for a three-year term.

Diño was named chair of the Film Development Council of the Philippines and would also serve in the post for three years.

Seguerra and Diño are the latest supporters of Mr. Duterte to get  government posts.

The two are both in show business.
Seguerra started as a popular child actor before becoming a well-known singer.

Diño is a beauty titlist and is also an actress. She is the daughter of Martin Diño, a party mate of the President.

Martin Diño had paved the way for  Duterte to run for President, because the latter had substituted for him in the 2016 elections./rga