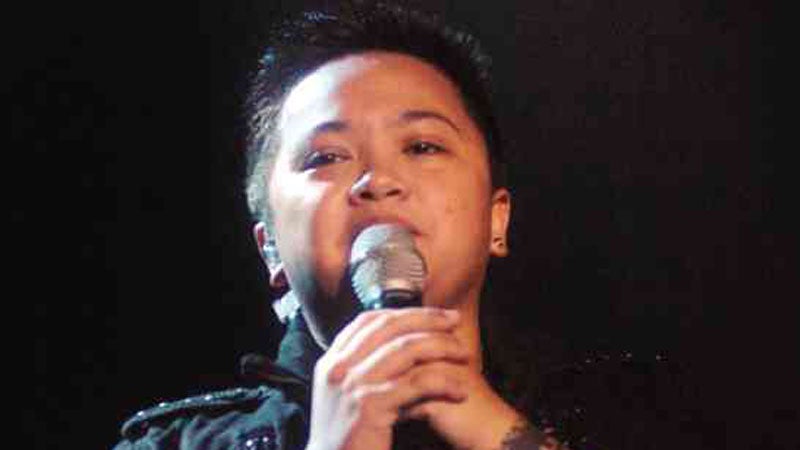 Amid Duterte’s cold relations with the media, particularly those based in Manila, Seguerra urged her co-supporters to put issues into proper context and not be mere headline readers.

“As a Duterte supporter, I would encourage na sana wag naman tayo maging blind followers. It will help our president kung hindi tayo one sided at marunong tayong magbigay ng respeto sa opinion ng iba instead of fanning the flames of hatred towards people who don’t share the same point of view or opinion,” Seguerra wrote.

Seguerra said those accusing the media of being biased should reassess themselves before calling for fairness and attacking those with contradicting opinion.

After justifying media killings and catcalling a reporter in a press briefing, the brash-talking Duterte said he would not be holding press conferences for “now,” after daring the media to stop covering him.

Seguerra said real change could be achieved only if Filipinos would unite and respect clashing perspectives regardless of political views.

“As much as gusto natin na pare-pareho tayo ng opinion about certain matters, imposible yon. At kung mag-aaway tayo at mag babastusan at mag rereklamo ng walang katapusan at maninira dahil lamang iba tayo ng pananaw, then there can be no peace,” she added. YG