In front of a packed audience of 17,000, the 36-year-old Australian—who donned a huge blonde wig while being backed by a 71-piece orchestra—belted out the wicked sea witch’s signature tune “Poor Unfortunate Souls.”

The stand-up comedian-turned-Hollywood-actress even did the “shimmy” when the the digital version of Ursula did one on a huge screen above the stage.

The “Pitch Perfect” star, meanwhile, also shared some behind-the-scenes photos on her Instagram account, inluding backstage photos with the cast.

“Thank you so much to all the fans who came out to see The Little Mermaid in Concert last night,” she tweeted following the performance, along with photos of her getting into costume. 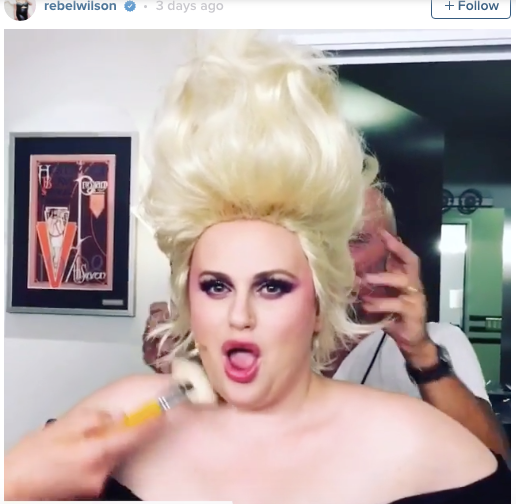 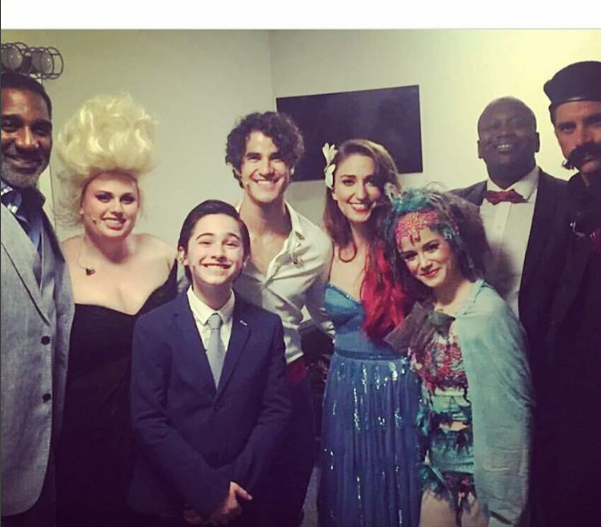 Wilson’s penchant for boisterous and sassy comedy made a great fit for the role of Ursula, which was voiced by Pat Carroll in the original movie, according to a report from Mashable.com.

She was joined on stage by by “Full House”‘s John Stamos as Chef Louie and singer-songwriter Sara Bareilles as the protagonist, Ariel.

Tituss Burgess, who stars in Netflix’s “Unbreakable Kimmy Schmidt’s,” reprised his role as Sebastian the crab from the original film.

Other songs from the Grammy- and Oscar-winning soundtrack included “If Only,” “Les Poissons” and “Part of Your World,” while Burgess serenaded the audience with the classic “Under the Sea” and “Kiss the Girl.”

Wilson’s performance, meanwhile, has garnered over 553,305 views on YouTube, while other commenters strongly suggested her casting in the rumoured live-action movie adaptation of ‘The Little Mermaid’. Khristian Ibarrola