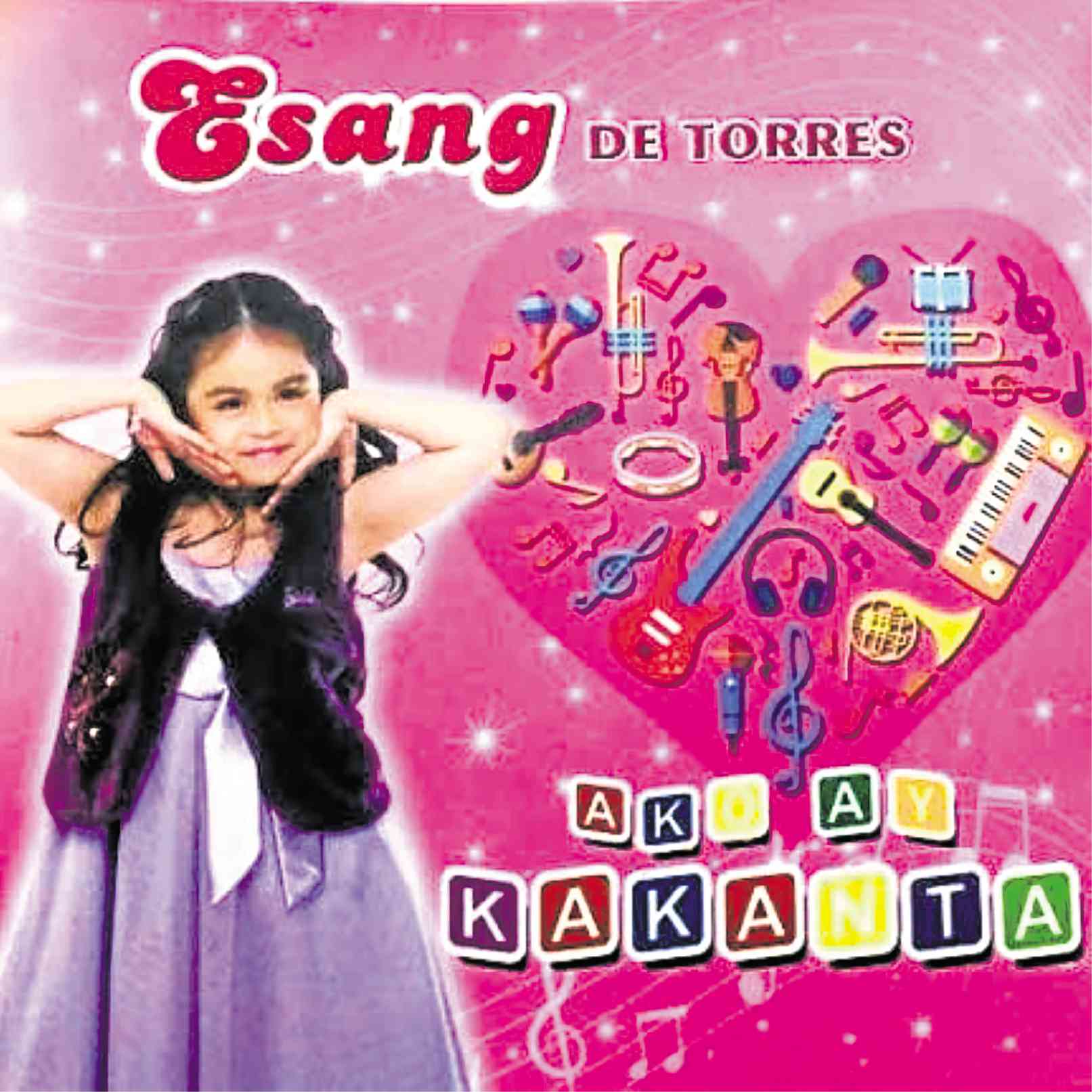 She may have only placed third in the second season of “The Voice Kids,” but Esang de Torres has since clearly outpaced her talented rivals in the popular kiddie tilt.

In terms of singing chops-honing experience and cachet-boosting exposure, her recent stint as little Cosette in the Manila and Singapore staging of “Les Miserables” is an impressive addition to Esang’s continually expanding body of work.

Is this a cautionary case of too much, too soon for the adorable singing moppet? Not really.

It’s hard to begrudge Esang her share of the performing spotlight—after all, it isn’t like she only started trying her luck in Tinseltown last year.

In fact, it’s been five years since Esang first ventured into singing competitions (at age 4)—and she just turned 9 years old last February!

Esang refuses to rest on her laurels, however. Her latest triumph comes in the form of her solo debut album, “Ako ay Kakanta,” whose age-appropriate, Vehnee Saturno-penned songs prove that relative fame hasn’t spoiled her or her disarmingly unaffected, no-frills singing style.

If you’re partial to birit-sung encomiums about love that defies seemingly insurmountable odds or show-stopping renditions that offer generous servings of tricky melisma, you won’t hear much of those here.

Esang sings about character-forming relationships forged through the years (“Your Angel,” “Friend”) and issues that kids her age can relate to—from the unquantifiable pleasure she gets out of singing (“Ako ay Kakanta”) to what children think about conflict in the complex world they inhabit (“Pag-ibig ang Sagot,” “Batang Makulet”).

If you think there’s only so much that children and tweens can sing about, you’ve got another think coming: “Nanay Ko, Tatay Ko” examines the ties that bind young kids and their OFW parents, who grudgingly leave their cash-strapped families behind to give their heretofore bleak future a fighting chance.

For music enthusiasts who want some vocal bravado and bombast, the show-stopping “Kung Bubuksan Mo Lang ang Puso” is “wired” as an inspiring ballad that hews close to the structure of a contest piece, fueled further by soaring sections that melodically dramatize its empowering theme.

The eight-track album’s only cover, Charo Unite and Ernie dela Peña’s enduring “May Bukas Pa,” is a pleasant addition to the lineup because, devoid of excessive gimmicks, it’s easy to appreciate what its message is truly about when there aren’t potential distractions that can dilute its lyrical and melodic appeal. 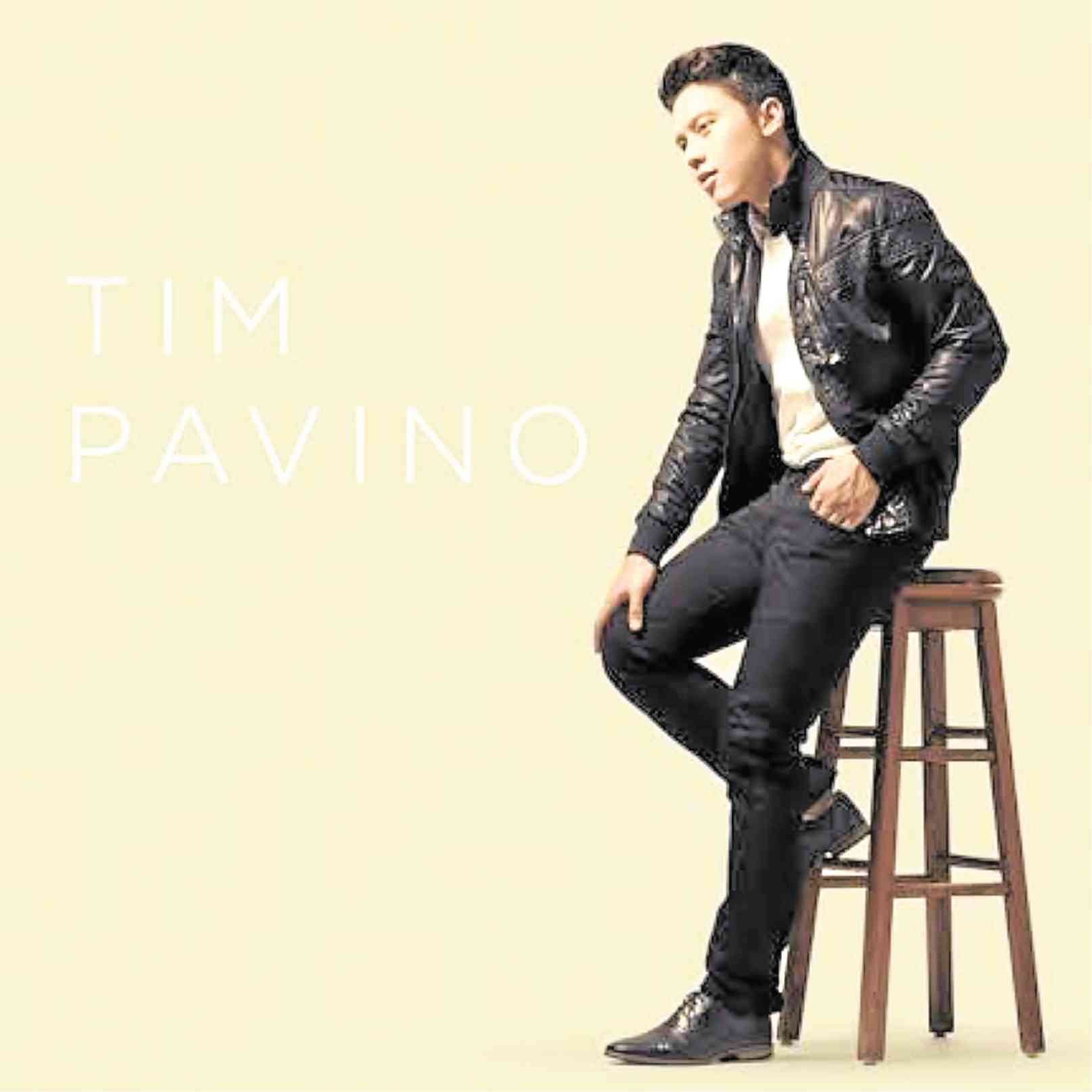 Like Esang, balladeer Tim Pavino is another “The Voice” veteran who deserves music lovers’ patronage.

He was in Season Two of the talent search’s main edition in 2014, but he first caught our attention in 2013 when we got hold of a copy of his self-titled debut album and heard the hum-worthy single, “Wagas.”

His latest album features an expanded lineup of that early collection, and includes duets with Angeline Quinto (Jonathan Manalo’s “Patuloy ang Pangarap”) and Morissette Amon (Kiko Salazar’s “If You Never Crossed My Life”). 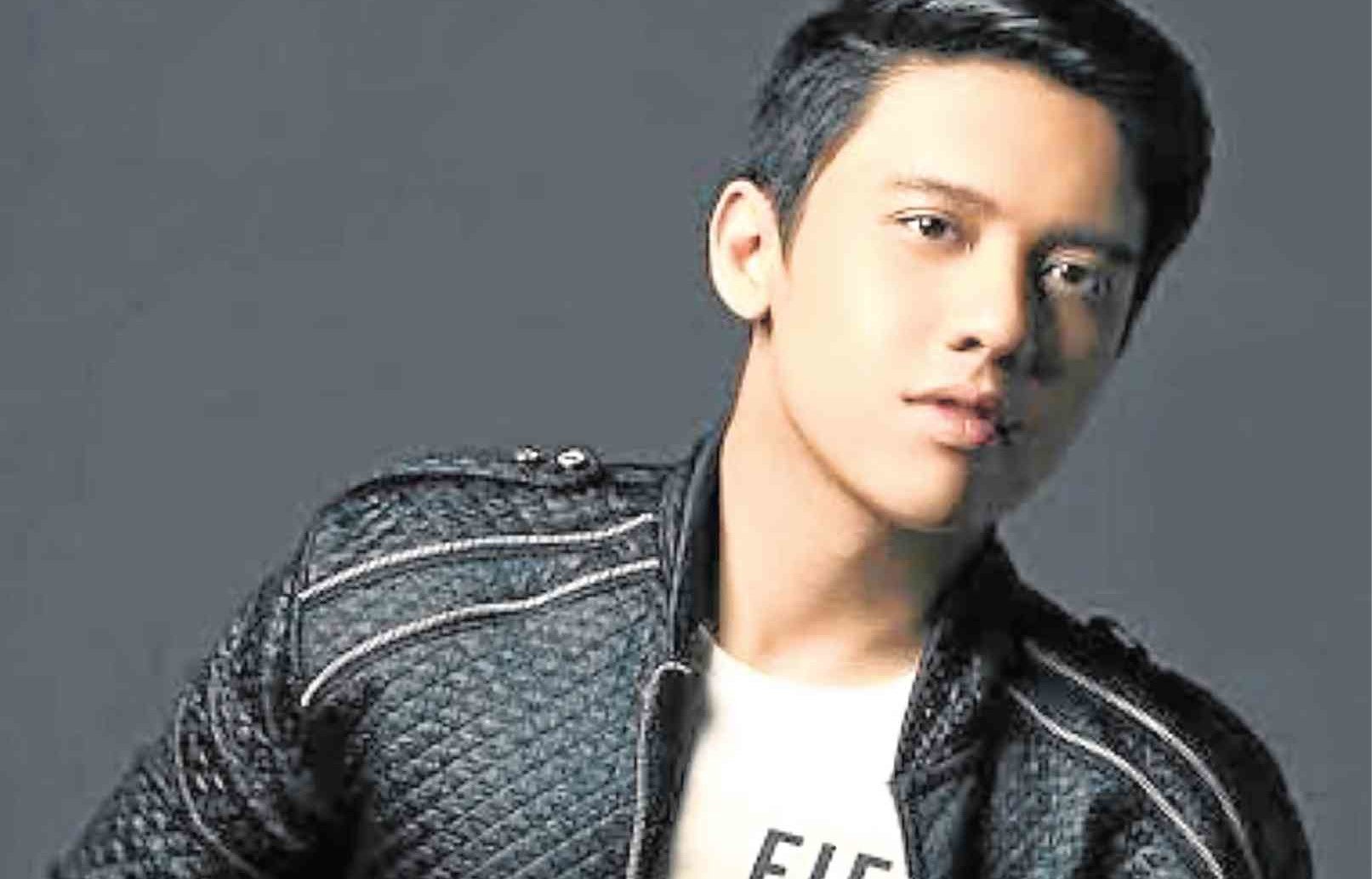 Top picks: Rox Santos and Teddy Katigbak’s “I’d Do Anything” recalls the crowd-pleasing hits of Neocolours in the early ’90s.