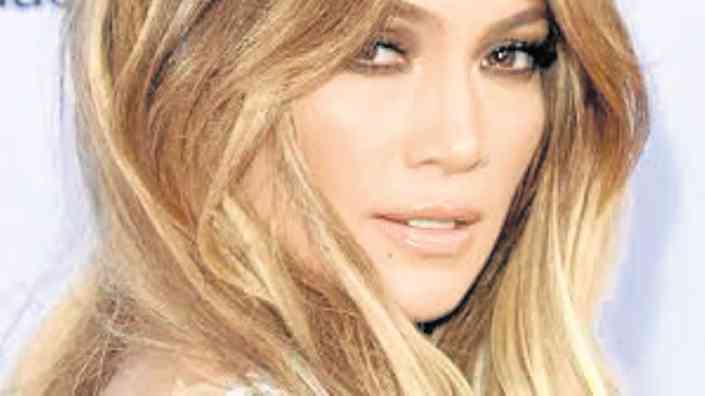 Jennifer Lopez has been in show business for so long—and yet looks so young—that she strikes some biz observers as a perplexing contradiction:

How can a star who looks like she’s in her 30s have racked up her multihyphenated career highlights as singer, actor, dancer, producer, designer, author and all-around overachiever?

The answer to that huge head-scratcher is: She started really young—and never stopped!

We can vouch for this, because we first watched Lopez on TV way back in 1991, on “In Living Color” when she was just one of the comedy show’s dance ensemble, the Fly Girls.

She may not have made her stellar mark then, but the frisky starlet remained a regular player on the show for years, which means she was up to its “hot and spicy” dance requirements—a real pro, despite her youth.

Even better, she used her weekly exposure on the show, which became quite popular, to get better and better!

Incidentally, “In Living Color” (ILC) is famous for launching the comedy career of Jim Carrey, who was just a gaunt and gangly youth himself—but made it as a star faster than Jennifer, because ILC was primarily a comedy showcase, so he was given more attention-grabbing things to do.

In any case, Jennifer held on to her show biz dreams and continued to hone her performing skills—until in 1997, she got her big, star-making break: She was tapped to play the title role in the “Selena” biopic.

This led to another stellar film outing in “Out of Sight,” where Jennifer made show biz “history” as the first Latina talent to get paid over a million dollars for a big-screen portrayal! Hey, she could get used to this!

Well, she very quickly did—especially when she branched out into singing and recording in 1999, with her debut album, “On the 6.”

Now, a “double-barreled” star, as singer and actor, Jennifer next blew industry observers away when in 2006 she became the first female star to have a No. 1 album (“JLo”) and film (“The Wedding Planner”) in the same week. What a great way to start the new millennium!

These nostalgic highlights come to mind, because we’ve seen JLo guesting on Ellen DeGeneres’ TV show to talk about her latest projects—the NBC crime drama series, “Shades of Blue,” and her three-year “residency” show in Las Vegas, titled “All I Have.”

It’s a 90-minute musical spectacular that’s designed to knock the socks off viewers and high-rollers’ feet.

As for “Shades of Blue,” JLo stars in it as a detective and single mother who goes undercover for the FBI—and investigates her own squad.

The twist was so unexpected that it generated “intense” viewership for the show—which got signed up for a second season after just one month.

Now that she’s only a few years away from the “golden girl” status (would you believe?), is JLo finally thinking of, ah, slowing down? Glancing through her list of new projects and challenges, it sure doesn’t look like it!

No, this golden girl is going for “bold” and definitely not “old”—so please put all talk about slowing down and retirement—on hold!