Single Review: ‘Stick To Your Guns’ by Sick Puppies 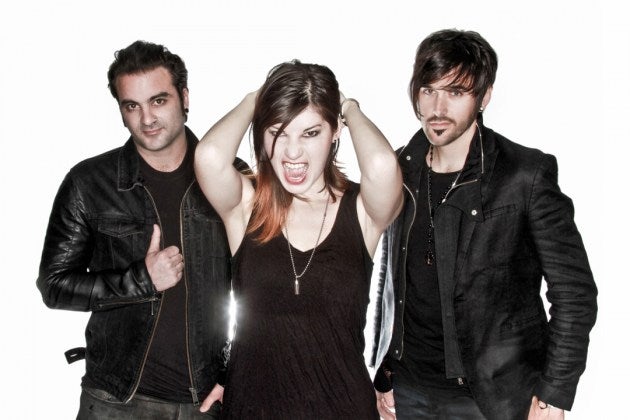 Despite being a three-piece band, Australian hard rock act, Sick Puppies, always manages to deliver a thick and full sound just like a traditional four-piece or five-piece band is able to do. This is one of the strong points of Sick Puppies that I have always admired ever since I discovered their music on my own in 2008.

Anyone who grew up in the 90’s and got exposed to the music back then, in that decade, will find a lot of things to like about this band. Sick Puppies could very well have belonged to that era of rock given how these guys sound and present themselves to the public.

Now, two years after the abrupt departure of their original lead vocalist Shimon Moore, the question is whether they can still be the same exceptional band they were minus the all too familiar voice of Shimon Moore to their long time fans ? Well, recently the two other remaining members of Sick Puppies announced that they found a new lead vocalist in Bryan Scott and that they would be moving forward with their latest studio release entitled ‘FURY’.

Of course, fans were not sure how this new line up of the band will be like and whether the new lead vocalist would be a suitable replacement for Shimon Moore. After all, it was Shimon Moore who helped greatly in bringing out a harder edge to the band’s sound.

What is the production value of “Stick To Your Guns” ?

When it comes to the general sound of the track, there were some noticeable adjustments made to it. For one, the voice levels of bassist Emma Anzai were increased considerably given that she also provides the backup vocals now. Another, her bass line is more noticeable this time instead of it just being in the background. In “Stick To Your Guns”, you can hear her literally chugging the bass strings in certain sections of the song. Proof evident here that she has been given a more dominant and important role in the band to make up for the absence of Shimon Moore.

Besides those two above mentioned adjustments, I noticed too that when compared to their previous older singles, the way this track was mixed and mastered have relatively stayed the same. This is because “Stick To Your Guns” was also produced by Mark Holman, long time producer of the band, thus giving the track a consistent sound distinctive to Sick Puppies. 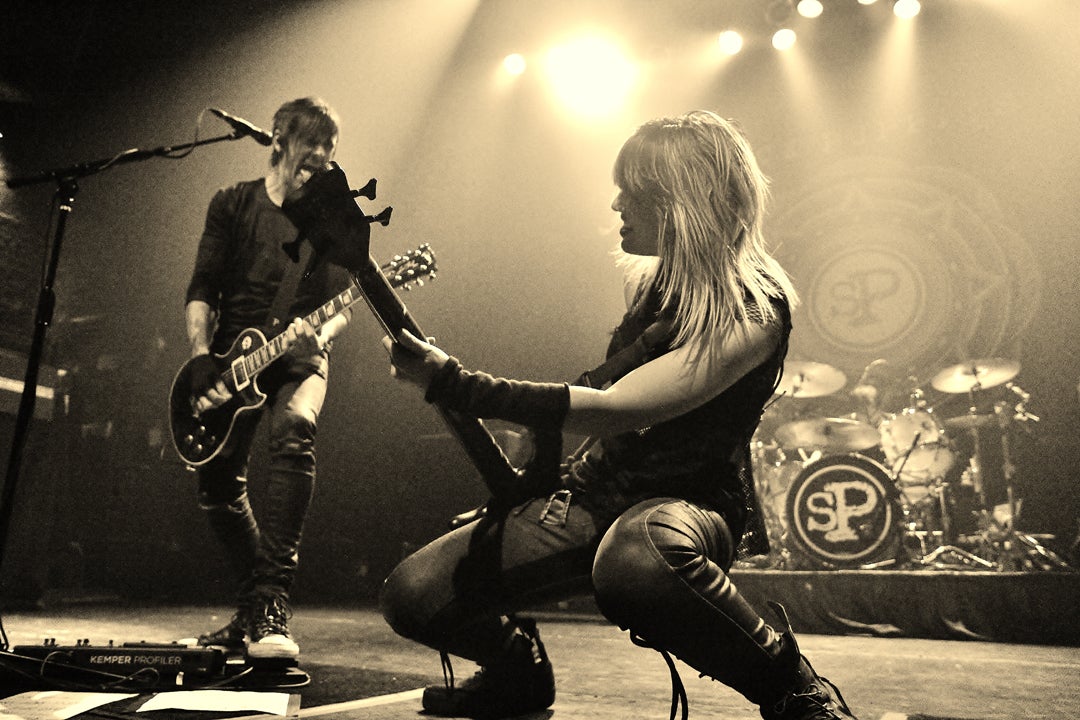 Now, when it comes to Bryan Scott’s singing, it somehow feels and falls right alongside the rest of the band with their respective instrumentations. Admittedly, though, I still prefer Shimon Moore’s singing style.

However, on a positive note, Bryan Scott’s voice can handle the more aggressive sections of the track when screaming was required of him in the chorus section of “Stick To Your Guns”. Probably, the reason his voice holds up well is that Bryan Scott was the lead vocalist of a few other heavy hard rock bands since the early 2000’s and thus, making him primed and ready for his current position.

To me, that level of energy and aggressiveness that has become the winning formula of Sick Puppies is still there… just a little different.

“Stick To Your Guns” is the band’s lead single from their fourth studio release ‘FURY’.