Judy Ann Santos: I’ve come to terms with being fat 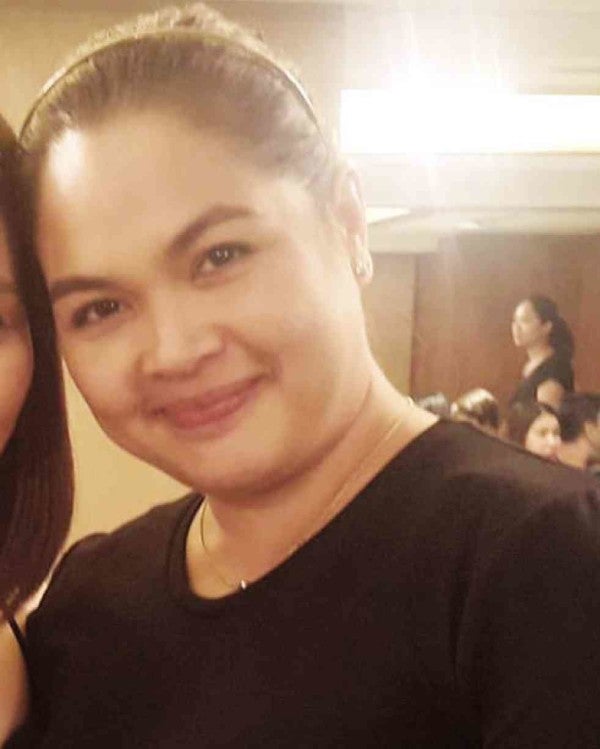 “Yes, I look fat in this movie (“Kusina”). I’ve already come to terms with that.”

This was Judy Ann Santos’ candid admission at a recent media gathering.

The actress said she was already bracing herself for more hurtful remarks about her weight when “Kusina” is released in August.

The film, codirected by David Corpuz and Cenon Palomares, is an entry to the 2016 Cinemalaya Philippine Independent Film Festival. The annual indie fete will run from Aug. 5 to 14 at the Cultural Center of the Philippines and the festival’s satellite venues.

Judy Ann began filming four months after giving birth. “I couldn’t postpone it any longer. I’ve committed to doing the project almost three years ago. I liked the story so much that I asked them to wait for my schedule to clear up.”

“I suggested that we do the film for the following Cinemalaya edition, but I already got pregnant by then. This year, the ‘deadliest’ deadline to shoot the film was in June,” she pointed out.

“I was a paranoid mom while conceiving Luna,” according to Judy Ann, who also revealed that she had a failed pregnancy before giving birth to her now 6-month-old daughter.

The 38-year-old actress suffered from a blighted ovum before conceiving Luna. She said only a few knew about her struggles.

“I thought I wasn’t affected by that incident, but it turned out that I was. I was depressed for a time. While Luna was still inside me, I would request for an ultrasound every week just to make sure she was doing OK—and hearing her heartbeat would calm me down.”

“With Lucho, I didn’t have cravings … no nausea. My tummy just grew bigger and when it was time for him to come out, I waited in the hospital for three hours—that was it,” Judy Ann recalled. “I was more careful with Luna because I had some spotting.”

She ate almost anything she wanted while bearing Lucho, but with Luna, Judy Ann made sure to have the freshest vegetables and juices only. “I’m much older now, so I had to make sure I was in shape,” Judy Ann pointed out.

She had to give birth to Luna via Caesarian section. “I was ready for it emotionally, but nothing prepared me for the pain I went through post-operation. I couldn’t stand, let alone move around,” she said.

This was why getting back in shape would take longer for her. “I started doing light workout when Luna turned 4 months. On her sixth month, I returned to swimming and taking long walks,” she said. “I try not to let pressure get to me. I don’t want to push myself to losing weight fast just because other people say so. It’s sad that some of them can be so insensitive with their comments.”