What Barack Obama could do for an encore | Inquirer Entertainment

What Barack Obama could do for an encore 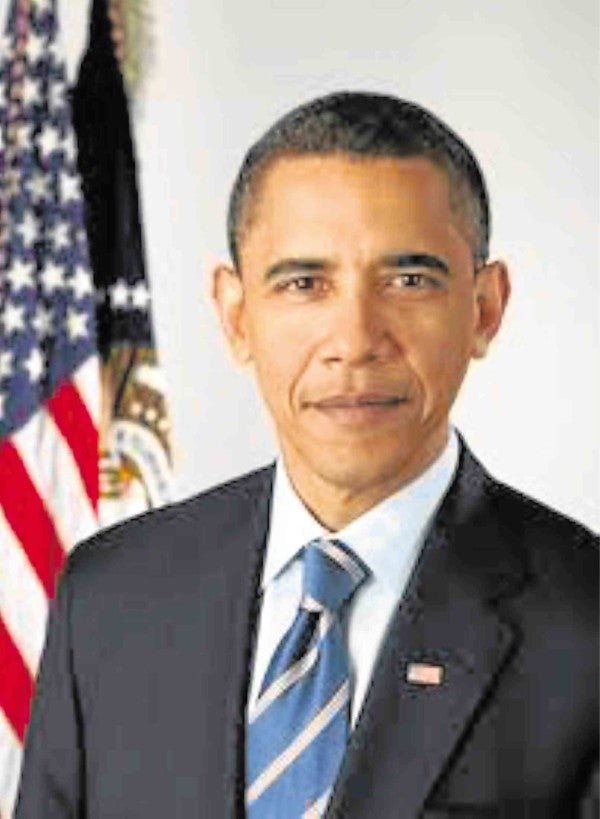 US President Barack Obama’s second and last term is ending later this year, so some people are wondering what his plans are. After leading the free world for eight tumultuous years, what could he probably do for an encore?

Most former presidents are so exhausted by the gruelling challenge that they’re perfectly happy to switch off and smell the roses for a long while—and perhaps to write their memoirs and go on a profitable speaking tour.

But, Obama appears to be so unique in terms of temperament and “plugged in” sensibility that, in our view, he could very well “segue” into a new career—as a TV personality!

There have already been signs of his emerging penchant for using television as a platform for his opinions and witty observations, not all of them politically tinged.

He has used his annual dinners with the Washington press corps as a venue for him to satirically “hit back” at all of the reporters and commentators who’ve been training their testy sights on him all year long.

At these “table-turning” occasions, he and his speechwriters don’t only come up with pithily witty countersalvos, but his “cool” and “with-it” demeanor and satirical style have even gained the grudging “respect” of professional TV pundits and stand-up comics!

The targets of his pithy punchlines may wince at his onslaughts, but they laugh along with the audience at his effectively entertaining sense of performing style.

More often these days, Obama has also been using TV talk and magazine shows as platforms on which to share his views and on national and environmental issues, all simplified and clarified to be entertainingly comprehensible on “ordinary” viewers’ part.

His wife, Michelle, has been similarly visible on TV “family” programs, which she uses to get public support for her health advocacies as US first lady.

Hmm, that’s a follow-up thought: A TV career could be in the offing not just for Barack, but for Michelle, as well! “Sunday Funday with the Obamas,” anyone?

This diverting possibility would be an ironic twist to the unique show biz advantage originally enjoyed by the Obamas’ declared political rival, Donald Trump, who cut his public teeth on television, by way of hit shows like “The Apprentice.”

This exposure to the medium and how it connects with and “speaks” to viewers has been his unique edge in his own bid to end up as the next president of the United States.

So, he must be asked at the successful way that his “odious” foes, the Obamas, have been “borrowing” from his crib notes and similarly learning how to connect with “viewer-voters!”

But, it could very well be that, as a new experienced and polished TV professional, he’ll be whispering into Clinton’s ear and suggesting how she could use the persuasive medium to unnerve her smug and sassy opponent—in more ways than one!