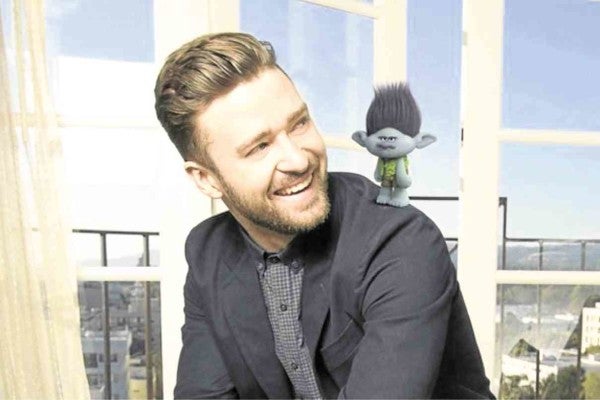 In the video that accompanies Justin’s feel-good anthem, Kendrick is seen singing along to it as she dances to its buoyant groove in a dressing room, while Corden and Stefani shake their bonbons on a rooftop and in a car, respectively.

The Max Martin and Shellback-produced number recalls the cheery vibe of “Love Never Felt So Good,” Justin’s “digitized” 2014 collaboration with Michael Jackson, and the jazzy retro-disco hooks of the King of Pop’s rollicking “Don’t Stop Till You Get Enough” and “Off the Wall” as JT swings and sings about the “sunshine in my pocket” and the “good soul in my feet” that instantly conjure up magic on the dance floor!

Another single notable for its summery smoulder is Blake Shelton’s “Friends,” from the soundtrack of “The Angry Birds Movie” (which began its theatrical run this week). 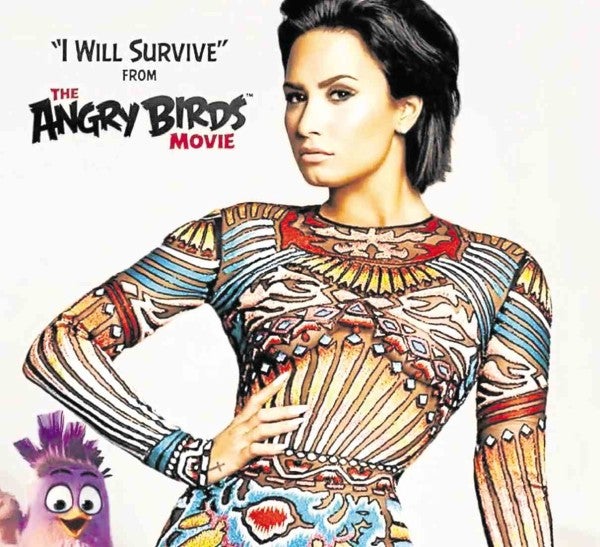 Boosted by its scorching combination of vibrant pop and country swagger, Shelton’s upbeat song pays touching tribute to the people who rally behind us every time we “couldn’t buy a break with our last dime.”

If you like the tune’s message, you’ll find its fiddle-and-ukulele-enhanced instrumentation, bursting energy and honky-tonk allure even more appealing.

“I Will Survive,” Demi Lovato’s contribution to the “Angry Birds” soundtrack is also significant, because it upends and expands Gloria Gaynor’s 1978 female-empowerment hit.

The modern iteration of Gaynor’s camp classic is faithful in terms of its popping and pulsating arrangement, but the 23-year-old songstress’ seamlessly delivered vocal runs and idiosyncratic singing give the song its extra sting—and zing!