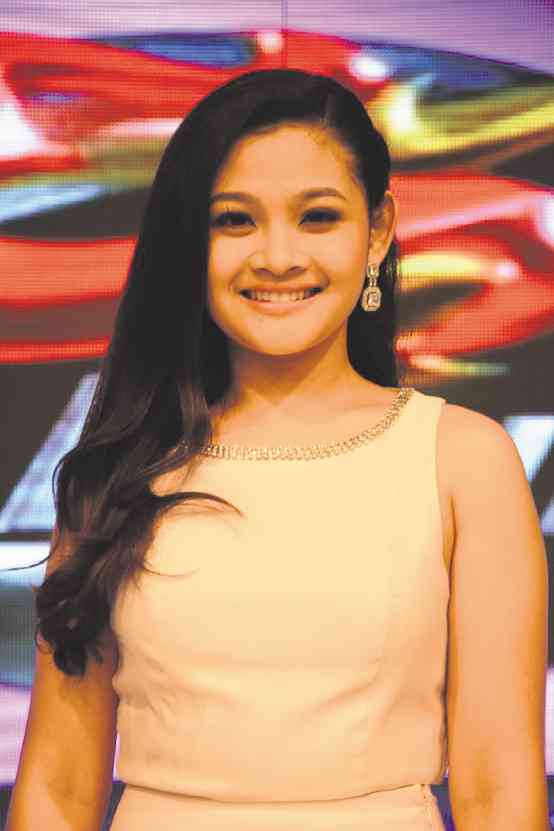 We hope that Mackie’s victory will boost her solo singing career in a major way. We also wish Louie Ann Culala, Ruther Robosa, Daniel Briones and Alisah Bonaobra the very best in their follow-up efforts to become certified singing stars.

Our personal choice to win the tilt was Culala, who had the “complete package” of vocal talent, looks and charisma to captivate viewers and listeners.

We agreed with the finals’ celebrity judges that all of the five finalists were potential winners, but that two stood out. In their collective estimation, that was Mackie and an unidentified runnerup.

We also observed that two or three of the numbers in the grand finals were limited in impact and possibly total score by the fact that the star ka-duets were pop singers rather than the trained singers with exceptionally strong, focused and wide-ranged performers that the “pang-contest” songs selected for the finals required.

In future editions of the duets tilt, therefore, a key improvement would be to choose singing stars who are not pop singers, because their relatively limited range and vocal strength would sound deficient, due to the inordinate demands of the “heightened” numbers chosen for the competition.

Other improvements could include greater attention and importance paid to stellar “packaging,” since it’s a key part of really making it big on the local music scene. Yes, there are some plump and less than beautiful exceptions, but they are usually the exceptions that prove the validity of the rule.