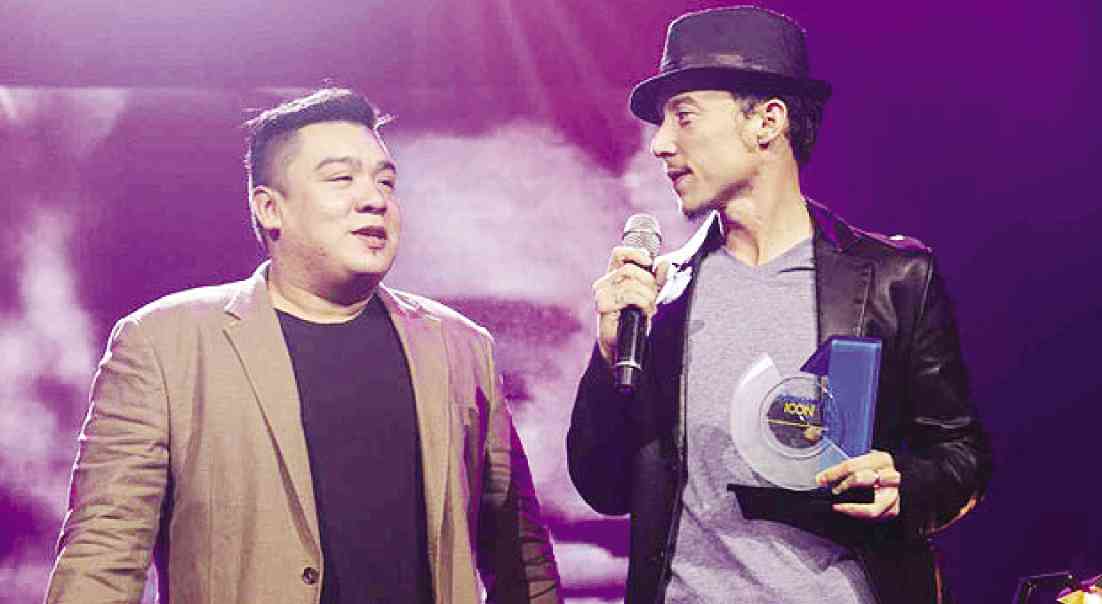 “King” comic Dolphy had many children, quite a number of whom did quite well when they separately opted for a time to pursue a show biz career.

In the field of comedy, Dolphy’s most successful and effective scions have been his “funny twins,” Vandolph and Epy Quizon.

It’s instructive to view and review the two scions’ own careers in comedy—not from a comparative point of view, because they’re actually quite distinct, but from a “genetic” perspective:

Vandolph was the first to strongly establish his credentials and credibility as a comedian—as a child actor who performed not just with his dad, but also with other big stars. As a child comic, Vandolph was perky and roly-poly, but he really didn’t distinguish himself, despite his undeniable popularity, because he was too porma and sassy, and thus came up with generally predictable performances.

Very happily, however, when he became an adult performer, Vandolph finally “got” it, and is now one of the best character actors and comedians we have.

We’ve gone out of our way to spread the word about the quality and “bite” of his recent portrayals on local TV drama series, and hope that he will play a major role in a full-length film soon, so that many more people will realize and appreciate his impressive artistic growth.

As for Epy Quizon, our interest in him has been more personal, ever since we tapped him to play his dad in our restaging of the popular Filipino musical, “Katy!,” at the Cultural Center of the Philippines, Meralco Theater and other venues. We cast Epy because he didn’t just look like his father, he also “imbibed and imbued” him.

True enough, when we started rehearsing with him, we realized that Epy was no Dolphy clone.

He went beyond imitation and caricature, and insightfully gifted his grateful coactors, and eventually the musical’s audience, with his beautiful distillation of Dolphy’s essence.

After that memorable theatrical experience, we made a mental note to work with Epy again, possibly on an even more challenging role on the big screen.

Very happily, however, we’ve been beaten to the punch and draw by Singaporean filmmaker Ken Kwek’s “dark” comedy indie, “Unlucky Plaza,” which topbills Epy as a Filipino living in Singapore who finds himself the victim of a scam.

The film is being shown locally now, so we’d like to do our bit to generate interest in it. It has already won praises and an award for its lead actor at the International Film Festival in Manhattan.

For his part, Kwek copped the best director trophy at the Jasmine International Film Festival.

Epy plays Onassis Hernandez, a debt-ridden restaurant owner who experiences a roller-coaster ride of emotions when his diner falls into dire financial straits. He is forced to take some people hostage to call attention to his plight—and all heck breaks loose!