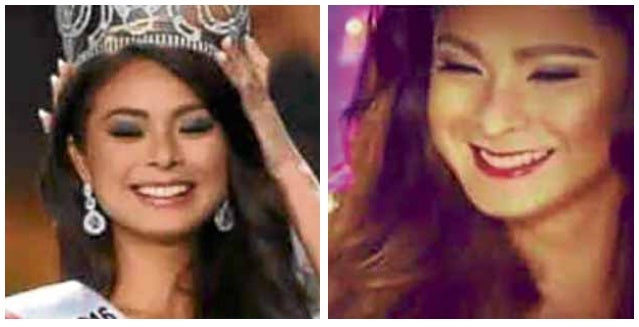 I find the memes on social media of Binibining Pilipinas-Universe 2016 Maxine Medina being likened to Coco Martin in drag as Paloma (in “Ang Probinsyano”) so adorably cute. I asked Coco’s manager, Mother Bibs (Biboy Arboleda) how Coco feels about the comparison.

When I greeted my kumpareng Albert Martinez “Happy birthday” via SMS on April 19, this was his reply: “Thanks. Just had simple dinner with my kids and their ‘partners.’  My second birthday without [late wife]  Liezl is still a struggle.”

Aww… there is love even after death.

My son IC Mendoza bumped into Angel Locsin at Tipsy Pig at the Fort. He asked her if she would still portray Darna in ABS-CBN’s remake of the iconic series despite her back problem.

According to Angel, she is being consulted about who the next Darna should be, since she already begged off from the project due to health reasons. Personally, I think no actress is more qualified than she is.

In all of John Lloyd Cruz’s movies, he has a way of leaving  a dent in our hearts. Any role given to him, Lloydie owns it.  He is out to wow us again in Star Cinema’s “Just the 3 of Us” (opens in May). 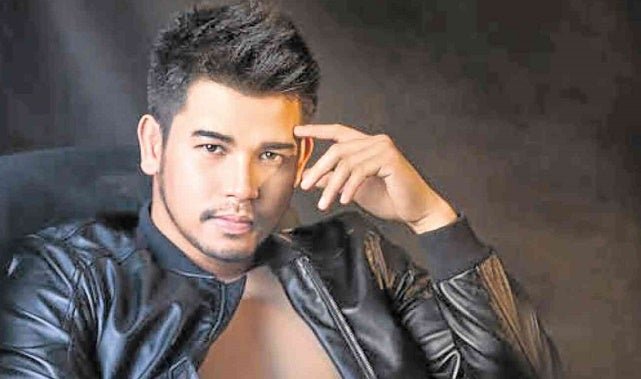 For the first time, Lloydie is paired with Jennylyn Mercado. Since they’re from rival networks, there’s no way that the Kapamilya heartthrob and the Kapuso stunner would be seen on any teleserye/rom-com on TV. That’s why it’s quite a treat to watch them on the big screen and see how their chemistry ignites.

Lloydie shares his thoughts about Jen and his role in the movie: “I met Jen a long time ago. But it’s only now that I got a chance to know her more. She seems too good to be true. What else can I ask for in a leading lady? Jen is dedicated, professional and willing to learn. So I had to match her level of professionalism.

“The character I portray, Uno, is full of angst due to his troubled past. He is selfish and self-centered. He never experienced unconditional love because he was abandoned by his parents. He’s a complex character who’s hard to understand. It’s very challenging to portray Uno because his life isn’t typical and he crosses paths with his exact opposite.  It’s my first time to portray someone who has to deal with a child or a baby-to-be. The role is alien to me.”

A former host of “Eat Bulaga Indonesia,” Leo Consul is raring to give local show biz a try. “My EB experience opened doors for me. I host the morning TV show,  ‘Celeb On News,’ in Indonesia and will soon star in my own teleserye,” beams Leo, “but it remains my biggest dream to break into the entertainment industry in my homeland.” 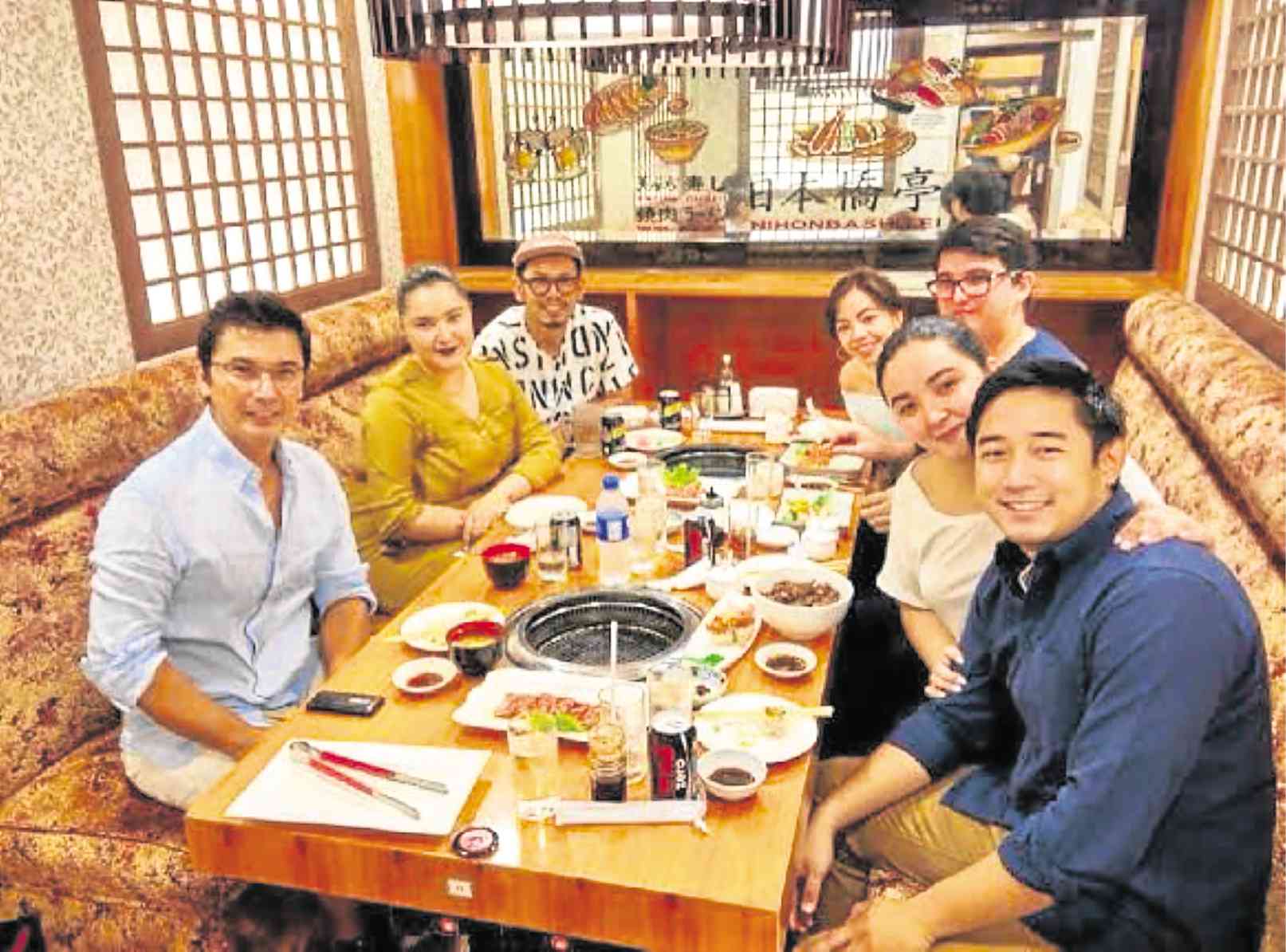 ALBERT Martinez with his kids and their respective partners.

Now that he’s under the wing of (Tito) Boy Abunda, the dashing host/actor will definitely go places.

“I am not going to leave Indonesia because I owe a huge chunk of my success to my fans there, but I also want to explore the possibilities here in the Philippines.”

Get to know more about Leo’s inspiring life journey in his book, “A Thousand Miles in Broken Slippers.”

The Pinoy hunk shares how he worked himself up from his humble beginnings in Pangasinan. From the looks of it, Leo is destined to have the best of both Indonesia and the Philippines. Hear him roar!