Sit back, relax and reflect: #InquirerSeven-recommended movies for Holy Week 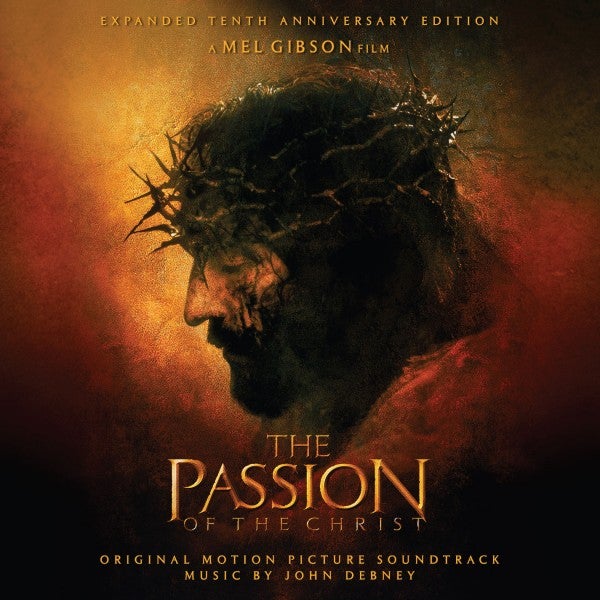 No vacation plans, no problem.

If you do not have any plans to go out of town and hit the beach this Holy Week, you can still spend the Catholic holidays in a productive and meaningful way even at the comfort of your own homes by watching these films that are not only religious in nature, but also teach values and give inspiration to those who badly need it.

Sit back, relax and reflect with these must-watch films that INQUIRER.net would like to suggest to you.  Rest assured, these classics will nourish your mind and soul during this important religious observance that will cap the Lenten season.

This 2014 Christian drama-comedy film revolves around the story of devout Christian student Josh played by Shane Harper who is on a mission to prove the existence of God to his college philosophy professor Mr. Jeffrey Radisson. An atheist, Radisson asks his students to sign a declaration saying that God is God to pass his class, but Josh refuses to do so and stands by his belief.

The rest of the film will focus on Josh’s series of debates with Radisson to prove God’s existence that will also reveal the professor’s background.

This 1973 musical drama film deals with Judas Iscariot’s betrayal of Jesus Christ which led to the latter’s crucifixion. Based on the rock opera of the same name, the performance of Ted Neeley and Carl Anderson earned them nominations for the Golden Globe Awards in 1974.

This highly successful religious film depicts the final 12 hours of Jesus Christ’s life starting with the agony in the garden of Gethsemane, based on the accounts on the New Testament, particularly the Gospels of Matthew, Mark, Luke and John. Directed by Mel Gibson and starring Jim Caviezel as Jesus, the movie was nominated for three Oscars at the 77th Academy Awards and was dubbed as the highest grossing religious film of all time despite mixed reviews from critics due to its very visual and sometimes violent scenes.

This American comedy-drama film follows the journey of two men played by Jack Nicholson and Morgan Freeman with terminal lung cancer who went on a road trip after they escaped from the hospital they were confined in. The two, who are total strangers, become friends and list the things they want to do before they die.

This biographical drama film based on a memoir tells the story of a homeless salesman and single father played by Will Smith, who has to endure a lot of difficulties, aside from having no place to go, to give his only son a better life.

This novel-based film title was the name of the charitable program devised by seventh-grader Trevor McKinney as part of his assignment given by his social studies teacher Eugene Simonet. Eyeing to make the world a better place to live in, the goodwill movement did not only affect the life of his mother but also hundreds of people as his movement turned into a social phenomenon.

This highly acclaimed Filipino film revolves around a boy named Magnifico who is from a poor family and community. He touches the lives of the people around him with one little act of kindness at a time. Directed by Maryo J. Delos Reyes, this movie won the Famas Best Picture and Best Child Actor for Jiro Manio. Upon learning that his sick grandmother was dying of stomach cancer, Magnifico devotes his time in preparing a proper funeral for her. YG/TVJ