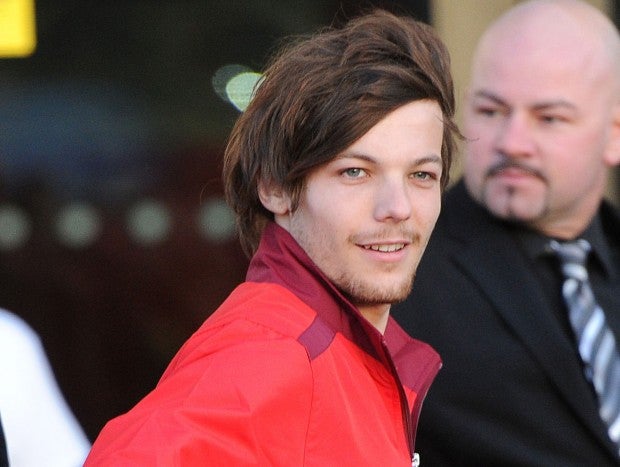 Los Angeles-based stylist Briana Jungwirth gave birth on Thursday to a son, the first child for both of them, People magazine and Entertainment Tonight reported, quoting anonymous friends.

READ: One Direction’s Louis Tomlinson to be father–reports

A representative for Tomlinson did not respond to a request for comment.

But Mark Tomlinson, who raised the singer as his stepfather, seemed to confirm the news when he wrote on Twitter: “Is that the patter of tiny feet?”

The 24-year-old singer and Jungwirth had a brief relationship and are said by celebrity magazines to remain on good terms.

The two got together after Tomlinson parted with longtime girlfriend Eleanor Calder. Tomlinson has been linked in recent weeks to 20-year-old American actress Danielle Campbell.

One Direction emerged in 2010 on the British television contest “The X Factor” and since then has been one of the world’s top-selling bands, packing arenas with screaming teenagers.

The band in November declared a hiatus until further notice as it released its fifth studio album, “Made in the A.M.”

One Direction’s once squeaky-clean image was dented last year with the departure of Zayn Malik, who later denounced his former bandmates for making “generic” music.