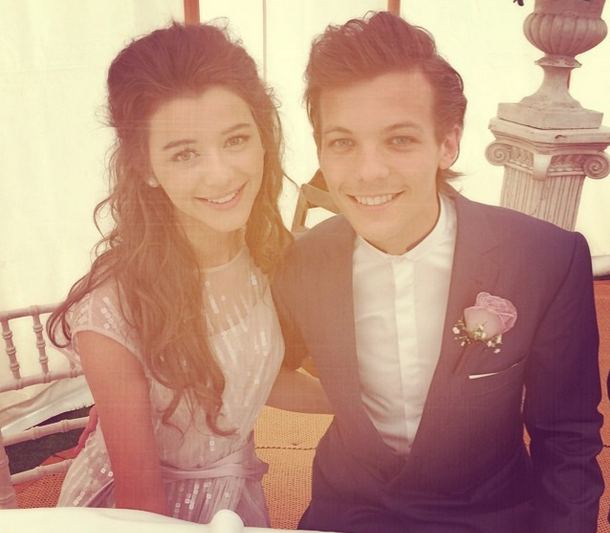 One Direction‘s Louis Tomlinson has ended his long-term romance girlfriend with Eleanor Calder. They were together for around four years.

PEOPLE Magazine reported that a representative for the 23-year-old singer confirmed that the couple called it quits two weeks ago.

“They have not announced this as they wanted some privacy during this time.”

A friend of Tomlinson told the magazine the two really tried to make the relationship work but it proved to be impossible, saying “he’s away for nine months a year and they just grew apart.”

The 22-year-old Calder, whom Tomlinson had been dating since 2011, studied Politics and Sociology in University of Manchester. She currently lives in Manchester, England.

Tomlinson, together with his One Direction, is now in the middle of their On the Road Again world tour.

The Sun, a British daily tabloid newspaper, also obtained photos of Tomlinson last week with a random girl at a Sukhothai hotel pool party in Bangkok. 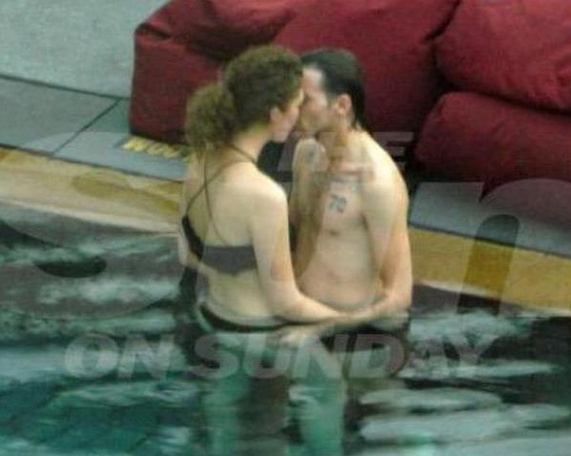 Louis Tomlinson kisses a mystery girl in Bangkok. PHOTO from the The Sun

“They were kissing on and off in the pool for about 15 minutes. Louis was just wearing his boxers, having stripped off to swim,” the source told the paper.

“They were snogging passionately. I thought it was Eleanor until she turned round. He is going to be in a bit of trouble. It looks like he has got carried away with partying.”

Here are some of the fan’s reactions about the break-up:

Meanwhile, One Direction wrapped up on Sunday their two-day performance in Manila.

READ: One Direction whips up Manila fans under the drizzle

Zayn Malik, another of the band’s member, reportedly signed off from the tour and flew back to U. K. due to stress.

READ: Zayn Malik won’t be at the Manila leg of One Direction world tour

Malik has been dealing with a cheating scandal recently after fan photos spread on social media showing the singer holding hands with a blonde woman in Thailand.

Last week, Malik took to Twitter and gave an apologetic message for the fans.

He denied cheating on his fiancée Perrie Edwards of the Little Mix.

“I’m 22 years old… I love a girl named Perrie Edwards. And there’s a lot of jealous fucks in the world I’m sorry for what it looks like x,” he said. Arvin Mendoza