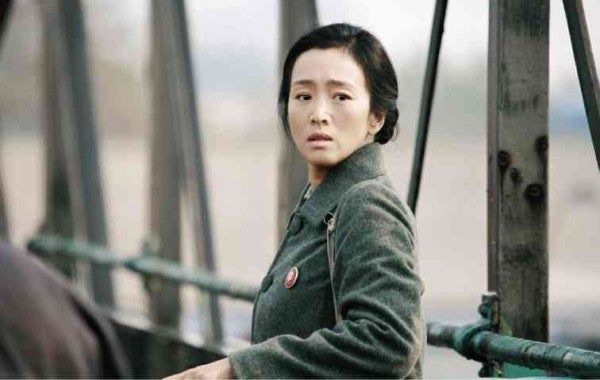 It’s a delicate balancing act, but organizers of the Spring Film Festival strive to feature award winners and box-office hits in the annual event, now on its 10th year at the Shangri-La Plaza mall, from Jan. 29 to Feb. 7.

Leading the lineup of acclaimed films is Zhang Yimou’s “Coming Home,” which top-bills Asian screen icon, Gong Li, as a political prisoner’s wife who is losing her memory.

The family drama, set during the Cultural Revolution, won for Gong best actress at the Changchun Film Festival in 2014.

Another prize-winner is Feng Xiaogang’s “Back to 1942.” The war epic, which includes Hollywood actors Adrien Brody and Tim Robbins in the cast, won best picture at the Beijing International Film Festival in 2013. It also won best actor for Zhang Guoli at the Golden Rooster Awards. 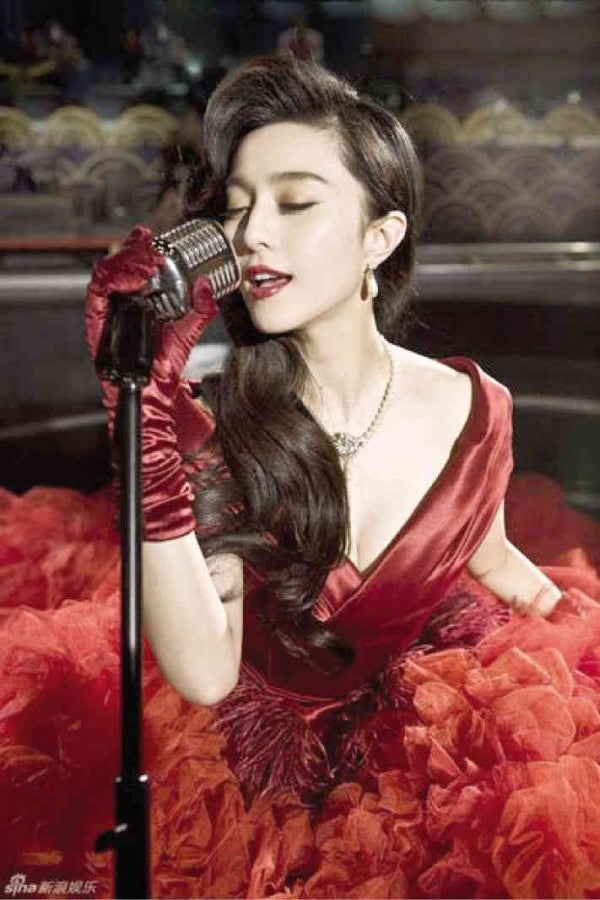 “Last year, we conducted a survey,” recalls Bata. “We discovered that there was a clamor for light, feel-good movies.” As such, several popular genres were included in this year’s program.

The wacky romp “Lost in Thailand” is touted as one of the biggest box-office hits in Chinese cinema. The road movie, which stars China’s No. 1 comedian Huang Bo, won the Top-Grossing Asian Film Award at the Asian Film Awards in 2013.

Another crowd-pleaser that stars Huang is on the list: Leste Chen’s “Say Yes (101 Proposals).” The glossy rom-com set in cosmopolitan Shanghai is based on a Japanese soap opera, Bata relates.

There are two other love stories in this year’s fest: Sun Zhou’s “Qiu Xi” and Yue Miao’s “At That Summer.”

While “Qiu Xi” is a period drama about a servant who falls for a Communist undercover agent, “At That Summer” is a contemporary romance involving a kind man who is forced to take care of his cousin’s pregnant girlfriend.

There are also two films for young people: Chongjie Ma’s “Angel Vera” chronicles the real-life story of an 8-year-old girl who becomes smitten with Peking Opera. Lee Gigo and Jiang Hi’s “Wild Horse (from Shangri-La)” chronicles the struggles of a Tibetan boy who joins a marathon to win money for the heart operation of his sister.