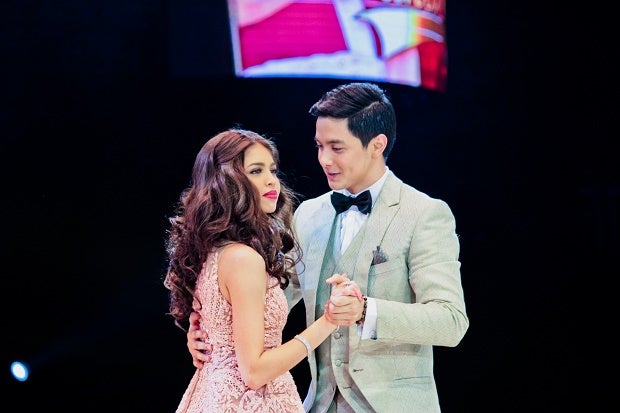 The “Aldub Nation’s” 140-character stream of consciousness created more than 39 million tweets as of midnight with the hashtag #ALDubTamangPanahon, thrashing the 35.6 million register of 2014 Fifa World Cup semi-final match between Germany and Brazil.

The laughter and excitement inside the world’s largest indoor arena was at fever pitch, courtesy of the couple’s grandmothers, Lola Nidora (Wally Bayola), Tinidora (Jose Manalo) and Tidora (Paolo Ballesteros).

The hosts of the longest-running noon-time show in the Philippines, including Vic Sotto, Sen. Tito Sotto and Joey De Leon, also did their part of bringing unending happiness to the event. 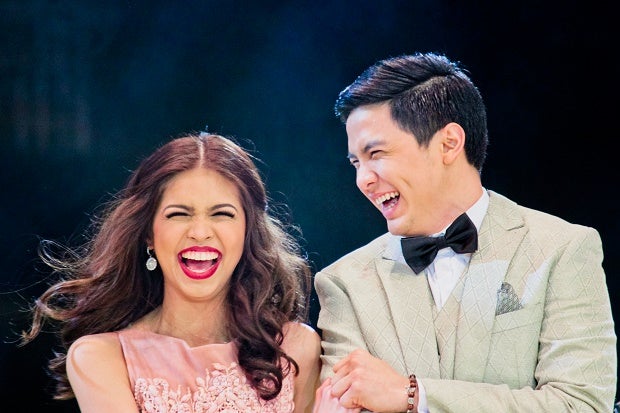 The Eat Bulaga concert was able to raise P14 million to be spent on library projects in three pre-selected beneficiary schools, each in Luzon, Visayas and Mindanao.

The latest Twitter figure the show holds is up by more than 13 million tweets from its previous all-time high record of 26 million for the #ALDubEBforLOVE during the September 26 episode.

It surpassed the netizens’ initial 36 million target that signifies the show’s 36 years on air.

As earlier reported by the AlDub nation’s (legion of fans) official statisticians, Twitter users @ineffable and @pagkalagaan, #ALDubEBTamangPanahon vaulted a total of 39,522,300 tweets by 12 am Sunday, with 1,646,763 average tweets per hour.