In a span of 24 hours, #ALDubEBfor LOVE, the official hashtag for “AlDub” love team’s second Saturdate, vaulted another record-breaking figure on Twitter with 25.6 million tweets.

Actor Alden Richards and dubsmash queen Maine “Yaya Dub” Mendoza delighted the whole nation on Saturday as they met for their second date on the latest episode of Eat Bulaga’s “Kalyeserye” (street series).

As reported by the AlDub nation’s (legion of fans) official statisticians, Twitter users @ineffable and @pagkalagaan, #ALDubEBfor LOVE garnered a total of 25,652,800 tweets by 12 am Sunday.

The said figure more than doubled the previous record of 12.1 million tweets the show achieved on Sept. 19 for the hashtag #ALDUBMostAwaitedDate, the episode when split-screen lover’s first-ever date took place. 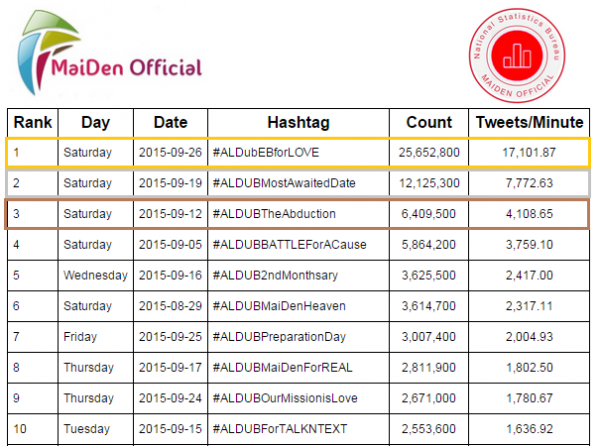 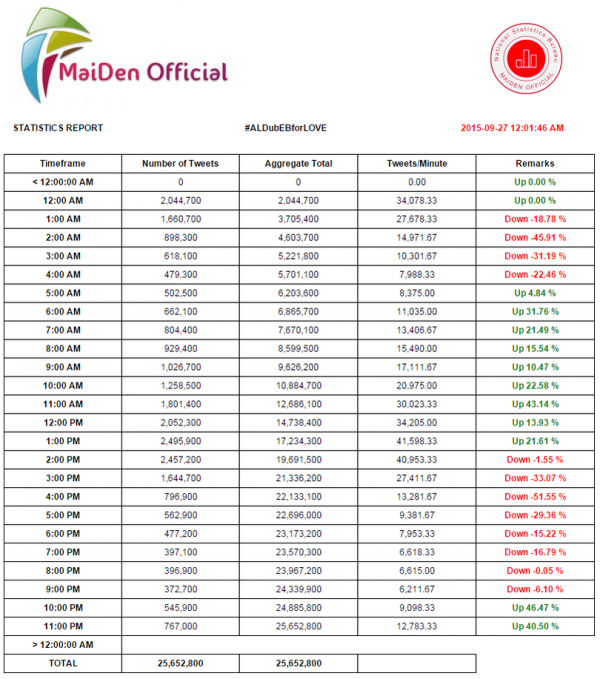 In her Twitter post after the show, Maine thanked the millions of Filipinos who had showed their unending love and support for the Kalyeserye.

Alden, meanwhile, seemed like he was still reeling from happiness when he posted in Instagram a photo with Maine during their second date.

“Our first picture together,” said Alden in the caption. 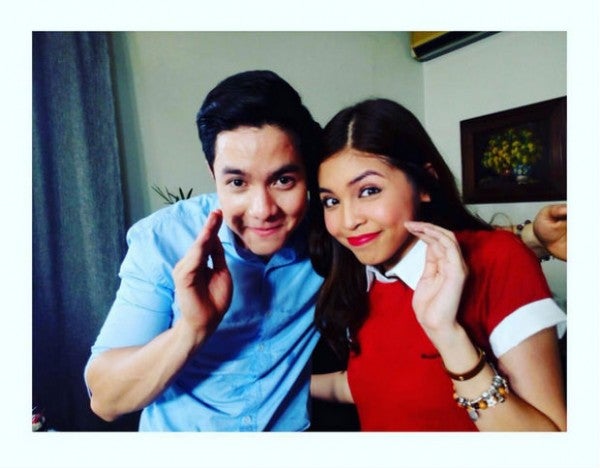 Alden also conveyed a brief message to Maine after reading the letter she gave before he left the mansion. 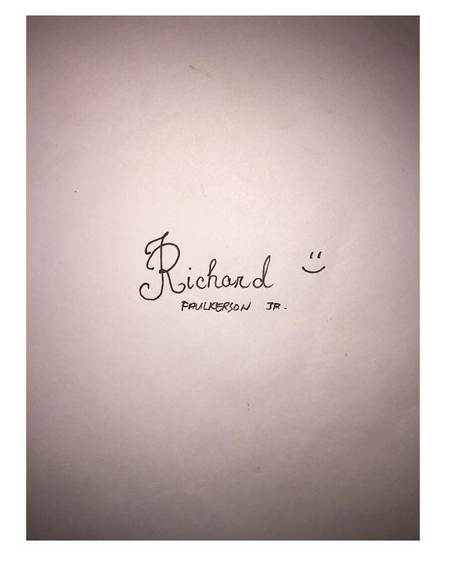