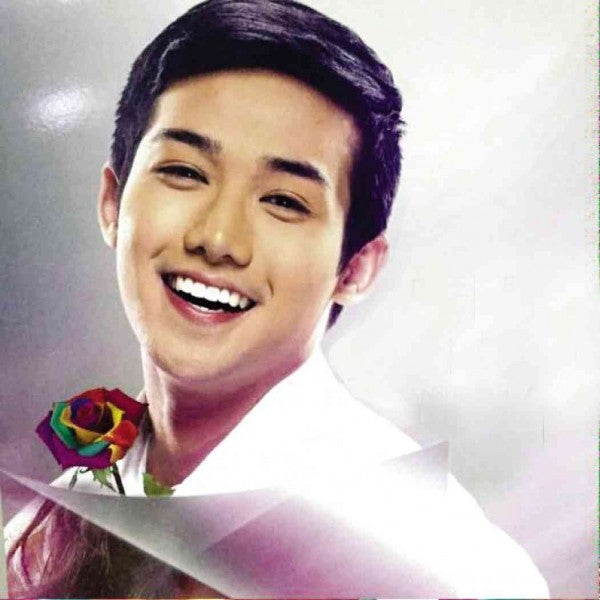 Some of its drama series may come across as rather stilted from a production and storytelling point of view, but GMA 7 has been making up for that deficiency or inefficiency by conceptualizing a number of excitingly edgy and thematically daring shows, like “My Husband’s Lover” and “The Rich man’s Daughter.”

On Sept. 14, the TV network further “edges up” that image by launching “Destiny Rose,” a series about a young teen who feels like “a woman trapped in a man’s body”—and becomes a “transgender” to finally attain his true psychological “essence.”

Tapped to play the “controversially plum” title role is the “straight” starlet, Ken Chan, who should be credited for having the artistic moxie to accept the daunting challenge of vivifying the show’s resident “woman at heart.”

Of course, it’ll take much more than “pretty” facial features, acting workshops, total female makeover and determination for Ken to pull the exceedingly tough assignment off. His portrayal of a transgender will be compared to the high standards already set by many lissome Pinoy/Pinay who join and win “gay” beauty pageants—some of whom are so radiantly and triumphantly lovely that they make some “genuine” women feel very insecure!

Fact is, many male starlets and even stars have tried to pass as women in cross-dressing roles onscreen, but mostly for comedic effect. When they give it a serious try, they invariably fall short because their masculine physicality gets in the way of successfully creating the feminine illusion—in a big and sometimes even ridiculous way!

Will Ken be a rare exception to that rule? He’d better succeed, or else transgenders, gays and other viewers won’t stop dissing and ribbing him for it.

That possible outcome places a stressful burden not just on the “daring” actor, but also on the new show’s production team. After all, it’s their job to create a credible “universe” to convince viewers that what they see onscreen deserves to be watched, believed in, and empathized with!

Looking back at other GMA series, the most convincing in this regard was the gay drama, “My Husband’s Lover”—but, even there, there were some spurious and even ludicrous moments.

The least convincing was the recent lesbian series, “The Rich Man’s Daughter,” with leads Rhian Ramos and Glaiza de Castro merely play-acting at being oh, so beautiful women who sensually desired each other. We trust that “Destiny Rose” will do better than that—or else, GMA’s vaunted reputation for being excitingly edgy will be deemed to be deserved—only from a theoretical point of view.